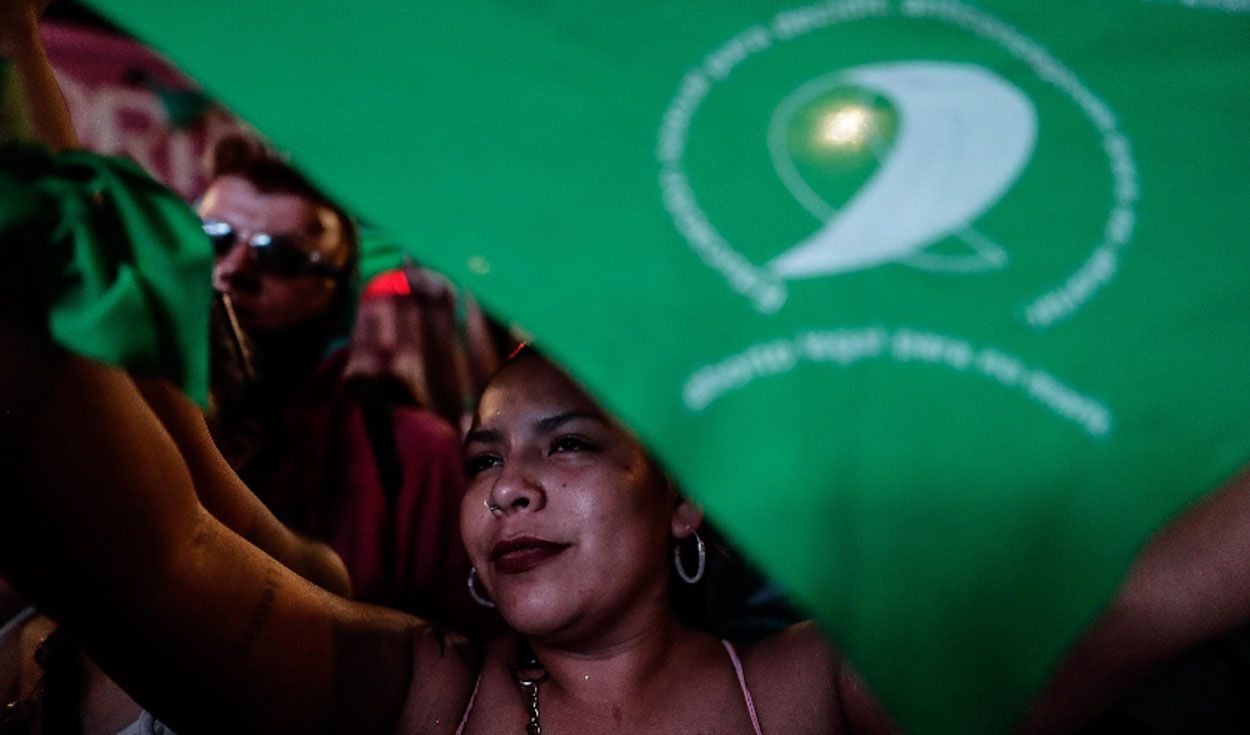 From Brazil to Argentina: women travel for free, safe, and legal abortions

After the approval of legal, safe and free abortion in Argentina, the country becomes an important destination for women across the region.

Many groups expected this news to be an important precedent for Latin America, however the discussion about abortion may take on a moral tone in many countries. In Brazil, with Jair Bolsonaro at the helm, the criminalization of abortion doesn't seem to be on the agenda for discussion anytime soon despite the growing demands for rights.

But in the face of lagging response from the states to any basic or vital need, citizen organizations always take a step forward to propose solutions and provide answers.

Miles for Women's Lives is a Brazilian nonprofit organization that helps women travel abroad to have an unwanted pregnancy terminated. Following the approval of legal abortion in Argentina, they have received many requests from women inside and outside of Brazil asking for help. By January of this year, at least 13 women are expected to travel, according to the Associated Press, and the numbers are expected to increase during the year so that more women can avoid clandestine abortions in their country.

"Sara," one of the women traveling to Argentina with the help of this organization, said that "having a child that I don't want and don't have the conditions to raise, and being forced to do so, would be torture."

"It's hard to get out of that reality" she said.

Sara also commented that it was not safe to risk buying counterfeit abortion pills or undergoing a dangerous clandestine procedure in Brazil, since complications can be much worse. Getting caught could even mean jail time in her country.

In Brazil, abortion is only permitted in cases of rape, risk to the life of the mother or fetal anencephaly. In all other cases, the Penal Code considers it a crime against human life and calls for prison sentences of one to three years for the pregnant woman who provokes or allows another person to do so.

However, according to the National Abortion Research, conducted by the University of Brasilia, 500,000 clandestine abortions are performed in the country each year and about 250,000 women are hospitalized each year because of complications resulting from unsafe procedures.

It seems that the criminalization of abortion does not eliminate abortions, but rather leads women of lesser resources to seek clandestine and unsafe abortions, which can end up harming the their bodies and risking their lives.