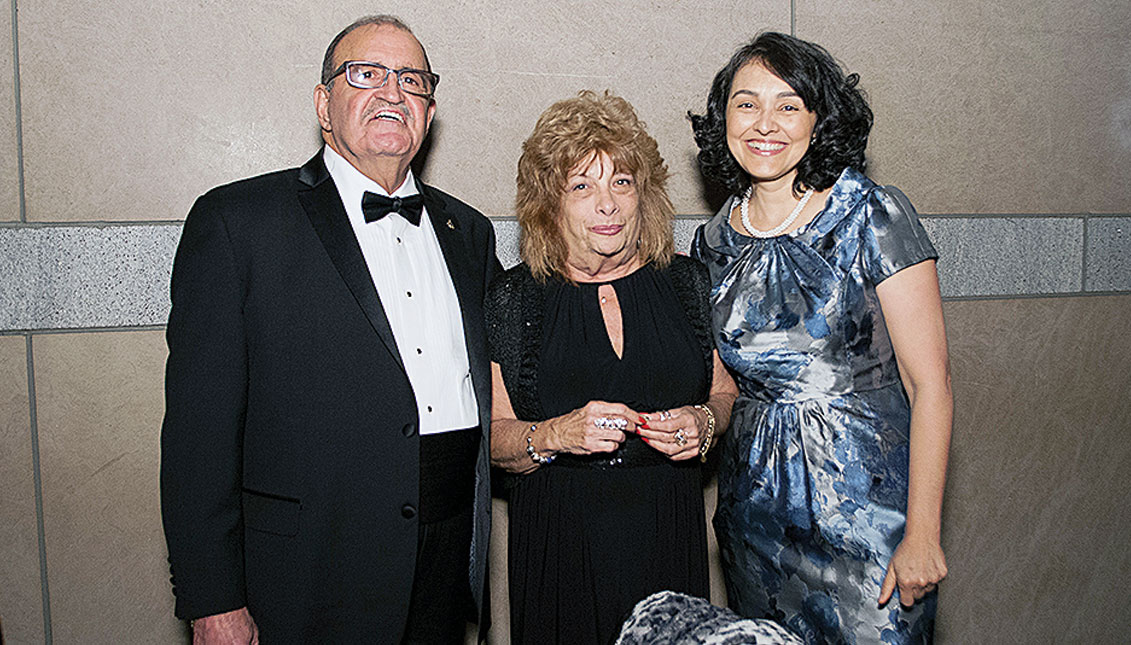 Cuban-American entrepreneur Ray Yabor will be honored by AL DÍA for his contributions to the immigrant community of Philadelphia at The New American reception on Saturday, June 29. Photo: AL DÍA News

Ray Yabor arrived in the United States from Cuba when he was only seven years old. To this day, memories of what that experience meant to him at such a young age elude him.

“It’s hard for me to go back on it, except the first words I learned were ‘I don’t speak English,” he recounted with laughter in a recent conversation with AL DÍA.

“As a kid you want to play ball, go to school, yell and scream,” Yabor explained. “You don’t realize that you have all of these opportunities here.”

But Yabor would grow up to make the very best of the opportunities he was provided by this country. While in school at Villanova University, he began delivering building and janitorial supplies to local businesses out of his own car.

Three years later, Yabor was running a multi-million dollar enterprise called 503 Corporation. He purchased a 10,000 square foot facility to house the operation in the Frankford neighborhood of Philadelphia.

After establishing himself as an entrepreneur, Yabor took on a leadership role at the Greater Philadelphia Hispanic Chamber of Commerce (GPHCC). He saw it as a way to help open pathways for more Latino entrepreneurs and business owners in the city to thrive.

“When I joined, the Chamber was falling apart and very disorganized,” Yabor told AL DÍA.

Together with the six other board members at the time, Yabor helped the Chamber pay off debts that it owed. He appointed new leadership and set the GPHCC on track to become what it is today: one of the most vibrant business networks in Philadelphia.

As the Latino business community of the city continues to expand each year, the impact of Yabor’s contributions to the GPHCC endure.

“Not only has he been a successful entrepreneur,” she continued, “but also a civic leader, dedicating many years to the development and growth of the Greater Philadelphia Hispanic Chamber of Commerce.”

Yabor recognizes potential in all immigrants to make a similar impact in communities across the country.

He characterizes immigrants as “people who are reaching out, not for a handout, but for a start,” and believes that immigrants should be perceived as an investment, not a burden. In each new immigrant, Yabor sees a future taxpayer, citizen, and creator.

Closing the country’s borders is contradictory to the image of itself that the United States projects to the outside world as a land of freedom and opportunity, according to Yabor.

“We try to proclaim that all through the world, yet we blame the people who we recruit by doing it,” he said. “Don’t preach and then blame the people for accepting the words that just came right out of your mouth.”

Despite this sentiment, Yabor remains proud of both his Cuban and American identity. The now retired entrepreneur reflects back with profound gratitude for the opportunities he has had in his life, opportunities only possible in a country like the United States of America.