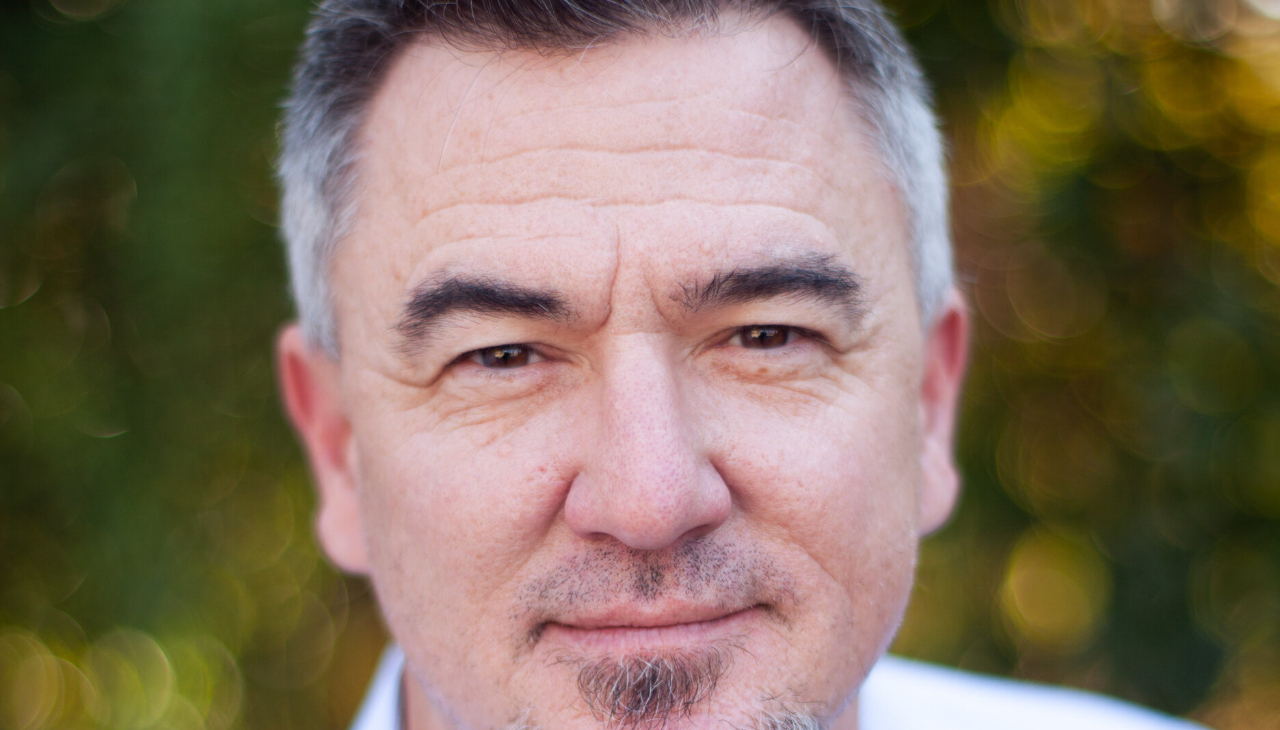 He's a decorated retired US Marine and experienced Director of Development dedicated to helping others, sparked by his own inspirational story of perseverance.

The VBC Giving Foundation recently announced that it has appointed Staff Sergeant John P. Jones as its new executive director.

SSgt. Jones is a decorated U.S. Marine and experienced Director of Development who has gained a reputation for facing armed conflict head-on during his military career.

During his combat deployment to Iraq, Jones was severely injured after his hummer ran over a double-stacked anti-tank. As a result, he had to undergo more than 40 surgeries, and lost both legs below the knees.

Throughout his recovery, he demonstrated a rich legacy of working with fellow members of the military industry, nonprofit organizations, government, and specialists in conflict resolution to provide myriad community and social services to those in need.

Jones medically retired from the Marine Corps in 2007, closing a 12-year chapter of service military and already having obtained every military occupational specialty (MOS) in the branch.

He now joins the VBC Giving Foundation, an organization in which he is proud to become its new executive director. He praises the organization’s mission of allowing others the having a place to call “home.”

“The critically important work of the VBC Giving Foundation in supporting the crisis impacting America’s veterans, many facing abject poverty and even homelessness, among other vulnerable communities, cannot be understated,” said Jones. “I’m privileged to assume the responsibilities associated with the Executive Director position and working with our Board and the donor community at large to activate a groundswell of support for those we serve, including those who served our country.”

He brings with him over 14 years of nonprofit experience, having previously served as Executive Director of Development for Workshops for Warriors, an organization devoted to training, educating, and placing transitioning service members. He later joined “America’s Warrior Partnership,” as its Chief Director of Development, seeking to help end veteran suicides.

Jones will now bring that same level of commitment, advocacy and dedication to his new role as executive director of the VBC Giving Foundation.

The VBC Giving Foundation raises the needed capital to create well-designed, energy-efficient, superior modular housing projects, overseeing every phase of development, from design and engineering to manufacturing to completion of the project at hand.

The team also supports local, state and national agencies to create communities for generations to come.

VBC offers a proven, time-efficient, and environmentally sound methodology to deploy high-quality multi-family modular projects to all sectors in need, and to any community across the nation, easing the housing burden for municipalities and other agencies nationwide, building long-lasting thriving neighborhoods in the process.

“I can think of no individual better suited to help us steward this continued mission for all vulnerable communities than American patriot and advocate, John P. Jones SSgt USMC Ret.,” Dana Spain, founder and president of the VBC Giving Foundation said in a statement. “We are very pleased to welcome John aboard and help us raise awareness and support for his fellow veterans and those seeking to live with dignity in pursuit of their own American dream.”