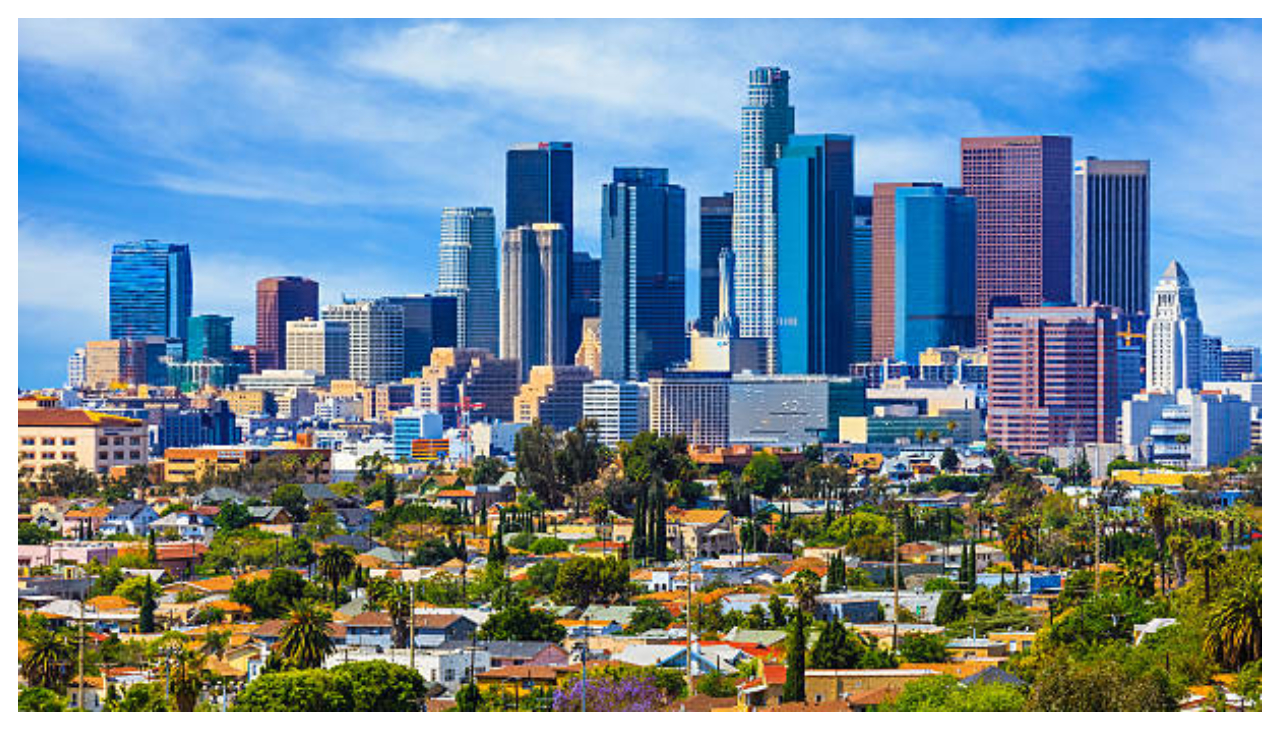 The California Community Foundation has announced that it has received a second gift from philanthropist MacKenzie Scott in the form of two single-family homes in Beverly Hills with a combined value of $55 million.

The proceeds will be split between two goals: 90% will go towards the Foundation’s affordable housing grants, while the remaining 10% will be allocated to their immigration integration efforts across Los Angeles County.

"We applaud and are grateful to MacKenzie Scott's extraordinary philanthropic investment in Los Angeles," said Foundation CEO & President Antonia Hernández. "Her singular commitment – here and across the country – to transformative philanthropy has already secured the long-term future of dozens of nonprofits.

“With the California Community Foundation, her generosity will support organizations struggling to solve some of the most intractable issues facing our community. We are grateful for her partnership,” she continued.

Since 2000, the Foundation has donated over $30 million towards ensuring Angelenos have stable housing and a total of $200 million in grants that help support Los Angeles County communities.

As over 60,000 Angelenos are homeless, the Foundation has been a longtime advocate for supportive housing, which is a combination of long-term affordable housing and vital services like job training, case management, and healthcare.

To provide this supportive housing, the Foundation made partnerships with donors, community organizations, and the City and County of Los Angeles to help enact a $5 billion public investment to combat homelessness.

This gift follows Scott’s first gift of $20 million to the Foundation in 2021 to found the LA Arts Endowment Fund to support mid-sized organizations that support their community’s art environment.

In November, Scott’s net worth was an estimated $37.6 billion. In May 2019, she signed the Giving Pledge, pledging to give away most of her net worth, already having donated over $12 billion since signing.

The California Community Foundation has served Los Angeles County since 1915, acting as a public charitable organization. Their mission is to lead positive systemic change in their communities and ensure that all Angelenos have the opportunity to contribute to the productivity and health of the region.