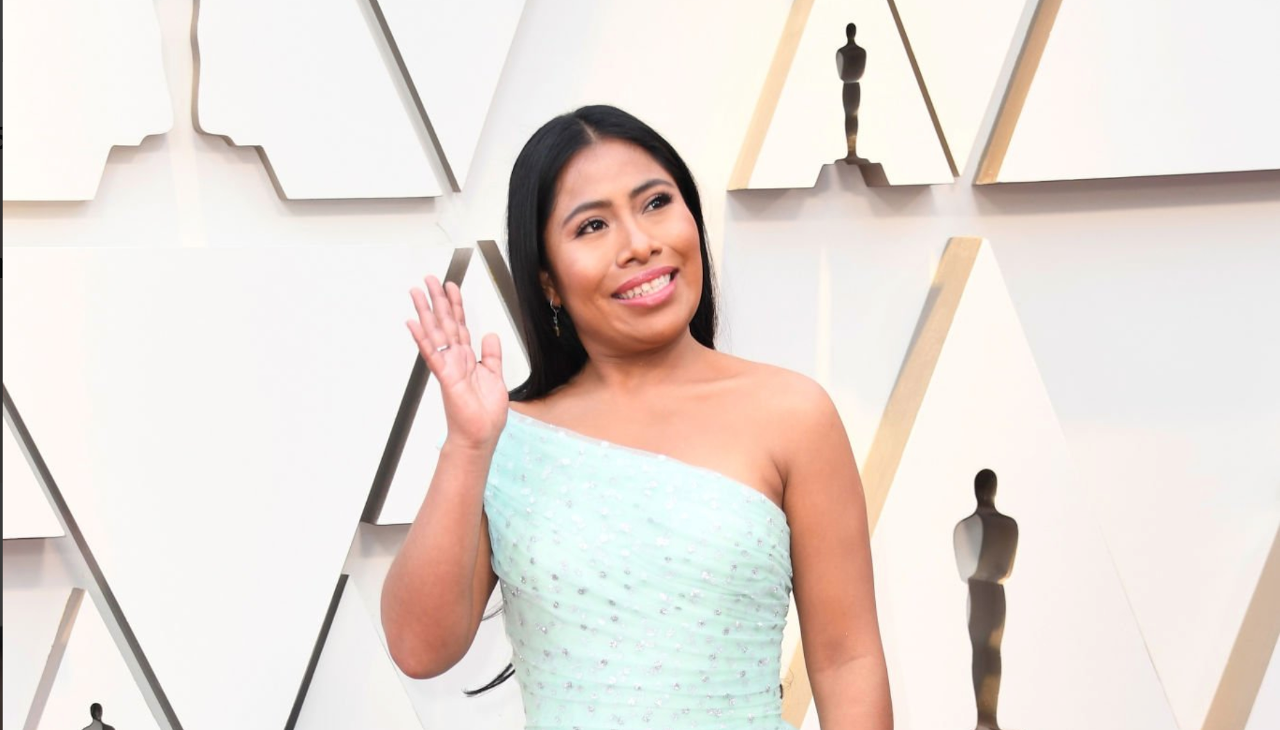 The series Midnight Family is now in production in Mexico City, according to press reports.

The series is based on the documentary of the same name that “explores the streets of Mexico City alongside the Ochoa family, whose ambulance service deals with life-or-death situations every night.” This film, directed by the American director Luke Lorentzen, won the special jury prize for Best Cinematography at the Sundance Festival in 2019.

The new Apple TV show tells the story of a medical student raised among paramedics. The young woman attends classes during the day while at night she works in her parents' private ambulance business.

Although the premiere date of the new series is still undetermined, it is known that it will have 10 episodes and will star the Mexican actress Yalitza Aparicio and Joaquín Cosío (known for her performance in the series Narcos: México). They are joined by Óscar Jaenada (who has worked on Cantinflas), Renata Vaca (who has a role in Dale Gas), Diego Calva (also from Narcos: México) and Mariana Gómez (from the popular series La Reina del Flow), among others. Their roles in the series has to be revealed.

Natalia Beristáin, from Luis Miguel: The Series, will be the director of the Apple TV production, which is already considered historic. It is the first time the streaming platform will film a series entirely in Spanish.

The confirmation of Midnight Family and the leading role are good news for Aparicio, whose figure gained international recognition after being nominated for an Oscar in 2019 for her acting debut in the film Roma, directed by Alfonso Cuaron.

The Mexican filmmaker described Yalitza as a person “incredibly grounded in her truth and not easily swept away by the glitz and glamour of Hollywood.” He also said that she “focuses on being a force of change and empowerment for indigenous women, embracing the symbolic value of what she has done and carrying that responsibility with dignity and grace.”

After Roma, Yalitza was included in the list of 100 most influential people of TIME magazine and continued adding film projects to her career, including Presencias, which will be released in 2022 on ViX, the new streaming platform of Televisa and Univision.