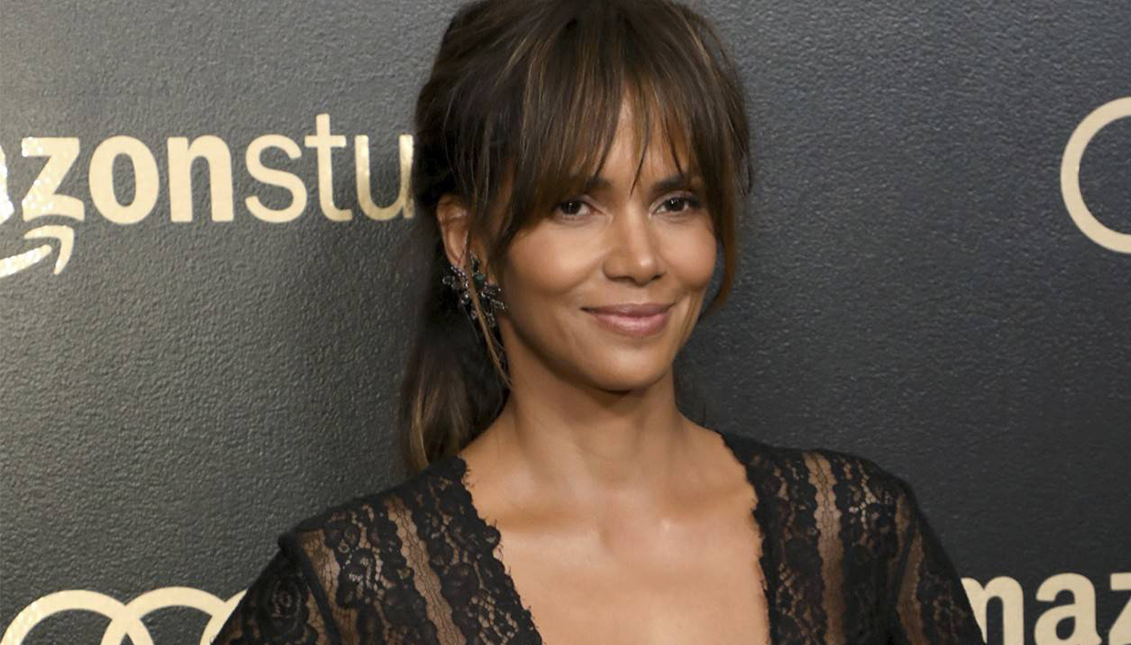 "The transgender community should undeniably have the opportunity to tell their own stories", Halle Berry.

The African-American actress turned down a role to play a transgender man after criticism on the Internet.

"I promise to be an ally in using my voice to promote better representation on the screen (of trans people)," intoned Halle Berry's mea culpa after a controversial tweet that got the social media in a stir announcing she was excited about a role she had been offered to play a trans character.

The most interesting thing was not her resignation, but the constructive debate she had with her fans through an Instagram Live about the representation of underrepresented communities in cinema. Especially the transgender community, which has powerful but still scarce ambassadors, such as actress Laverne Cox, Mj Rodriguez or Angelica Ross, and even less male transgender representatives.

One of the initial problems that came with the announcement of Berry's project was that she misunderstood the character she was so eager to play:

"I'm thinking about (playing) a character where the woman is a trans person, so it's a woman who has become a man," the actress said in a rather muddled and problematic way, not taking for granted that the trans person she was playing was for all intents and purposes a man.

"That will probably be my next project, and that will require me to cut my hair," she added.

Immediately, the actress began to receive a wave of critical commentary. After a very busy weekend, in which she said she gave very serious thought to whether or not to accept the role, she decided to step aside.

'Elvis' is Guillermo del Toro's best film of the year
December 23rd, 2022
Villano Antillano shows us we can have our cake and eat it too. In her case, make-out with it
August 30th, 2022
What would a Transgender Bill of Rights do?
July 18th, 2022

"Over the weekend I had the opportunity to discuss my consideration of an upcoming role as a transgender man and I would like to apologize for those comments. As a Cisgender woman, I now understand that I should not have considered this role and that the transgender community should undeniably have the opportunity to tell their own stories," she said.

"I am grateful for the guidance and critical conversation of the past few days and will continue to listen, educate and learn from this mistake," Berry continued.

Her final statement was applauded by activists such as the national LGBTQ advocacy group, GLAAD, who welcomed a celebrity like Berry listening to the concerns of the trans community and deciding not to take on the role.

GLAAD also said that other "powerful" people should aspire to be allies and suggested watching Laverne Cox's documentary Disclosure on Netflix to better understand trans representation in film and media.

Halle Berry is not the only actress who has abandoned a project because of criticism for taking the place of a trans person. In 2018, Scarlett Johansson ended up rejecting a transgender man role in Rub and Tug for the same reason.

In recent years, much progress has been made in the inclusion of trans people in cinema. In 2019, the Marvel franchise announced that it would include its first trans character in its productions.
There is still much to be done to give more opportunities to this community which, according to NYT, is made up of 1.4 million people in the United States.

In the meantime, we will always have Pose.