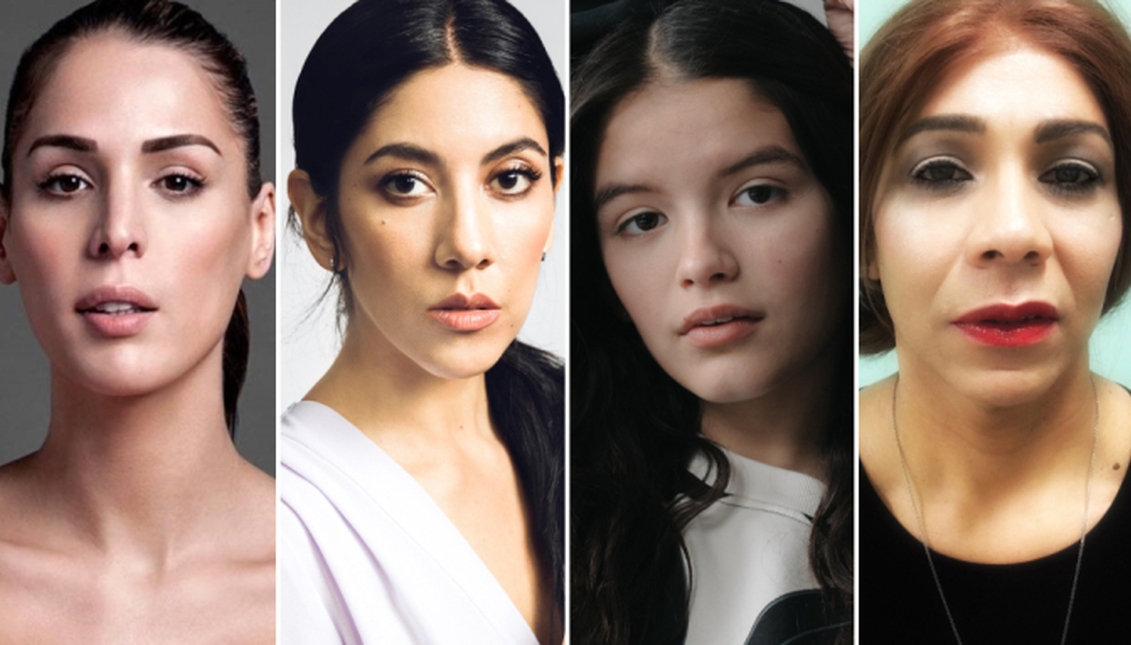 Carmen Carrera, Stephanie Beatriz and YaYa Gosselin are part of the cast in the short Period. Photo: Deadline

Kase Peña's bet to continue expanding the field of the representation of the trans everyday life together with Carmen Carrera.

This week arrives to theaters a proposal full of great queer latinxs artists to represent fragments of similar or opposing universes among the streets of Los Angeles.

Trans Los Angeles is an anthology composed of four short films directed and written by transgender director Kase Peña. Each of them addresses the daily existence of different trans characters. 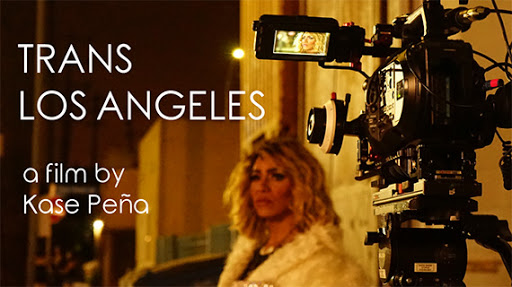 Carmen Carrera, Stephanie Beatriz and YaYa Gosselin are part of the cast in the short Period, which focuses on Vergara (Carrera) when she is just out of prison and gets a part-time job as a babysitter for a little girl (Gosselin). In parallel, she keeps up the sex work that got her behind bars in the first place.

It's clearly a bid for queer from a director with a track record for telling gritty, honest stories, but it's still a surprise in the broader Hollywood landscape.

It's the work of Peña's own production company, Trans Los Angeles LLLC, along with Evelyn Martinez and Kristi Lugo, who also worked side by side on another HBO-acquired short, Full Beat.

Carmen Carrera is a transgender icon and well-known activist who appeared on RuPaul's Drag Race, its spin-off RuPaul's Drag U and the sitcom Brooklyn Nine-Nine. We will see her again before the end of the year alongside Lin-Manuel in the musical In The Heights.

The challenge of being gay and the son of immigrants in L.A.
September 25th, 2022
Macy's and The Trevor Project Extend Collaboration for LGBTQ Youth
September 9th, 2022
Villano Antillano shows us we can have our cake and eat it too. In her case, make-out with it
August 30th, 2022

The anthology film takes place in different parts of LA, offering a glimpse into the daily life of a different Trans character. pic.twitter.com/ljJ7ybRw2J

Trans Artists on the radar

In response to the sadly frequent transphobic attacks in Latin America and many other countries, a whole series of productions starring transgender characters are emerging, seeking to give visibility to the collective and tell stories in which they can see themselves represented.

For example, the award-winning Pose or The Politician, which plays with the resources of humor.

Netflix launched the documentary Disclosure to focus on the mistreatment suffered by the trans community in the world of Hollywood productions.

Transhood is an HBO documentary that focuses on the lives of transgender youth from the ages of four to fifteen in the United States.

Many fragments of trans experiences still remain in the shadows of popular ignorance. Trans Los Angeles is the latest line in that expansion of the field of battle and representation so necessary in the conquest of human rights for the present and the future.