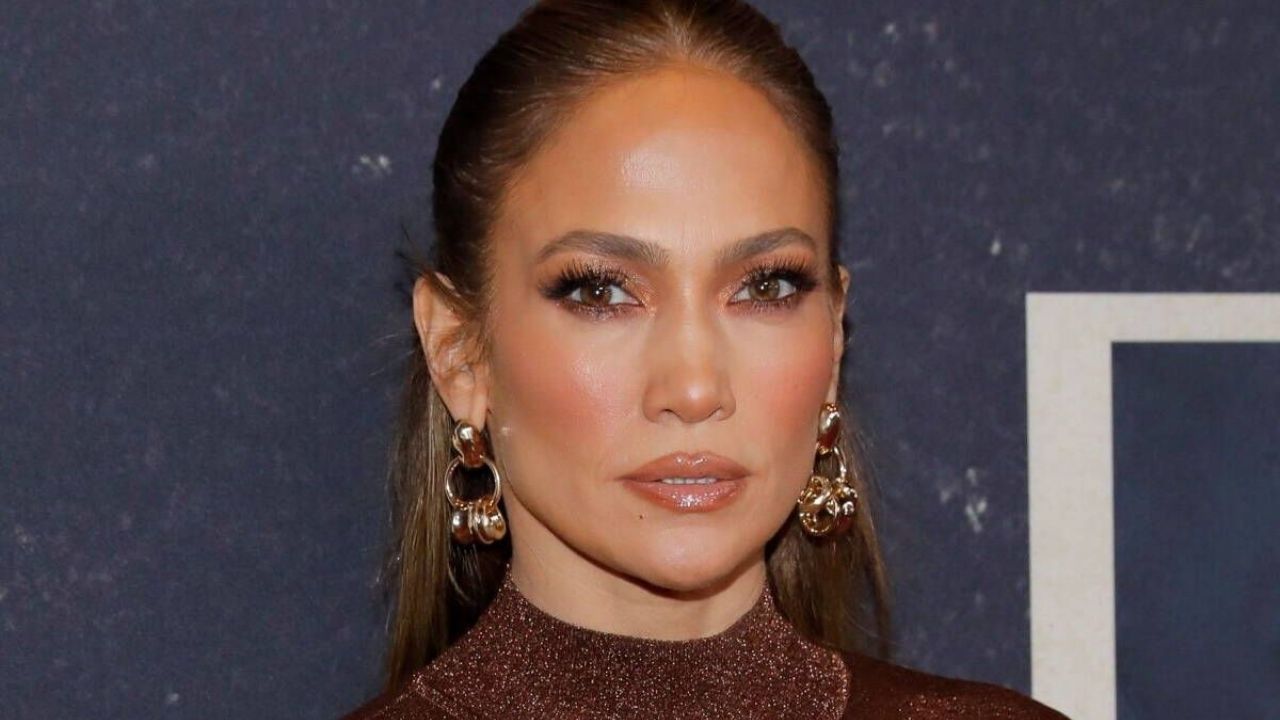 The filming of The Mother in the Canary Islands was suspended due to a major uptick in COVID cases. JLo has since left Spain.

Jennifer Lopez was in the Canary Islands filming the new action movie The Mother, a Netflix original production, when the rapid spread of the coronavirus disrupted plans. Last week, an outbreak of COVID-19 was detected among crew members and they have been forced to stop and change the shooting schedule.

The production has decided to delay the scenes that were to be shot in the Canary Islands until February, hoping the health situation will be better controlled. However, it is not known exactly when filming can resume.

The Puerto Rican actress and singer had to leave the island on a private plane last week. Protected by her mask and wearing comfortable clothes, the performer was seen boarding the plane to the United States. Although the actress has not made any statement on the matter, it is known that JLo is already at home.

Most of the project was shot in Canada, with filming beginning in the Canary Islands, some scenes were advanced over the past week. The location had been transformed to accommodate the part of the plot set in Havana, Cuba.

The film is still scheduled for release in 2022 despite the setback. The story centers on a female assassin who comes out of hiding to protect her daughter while dodging dangerous assailants.