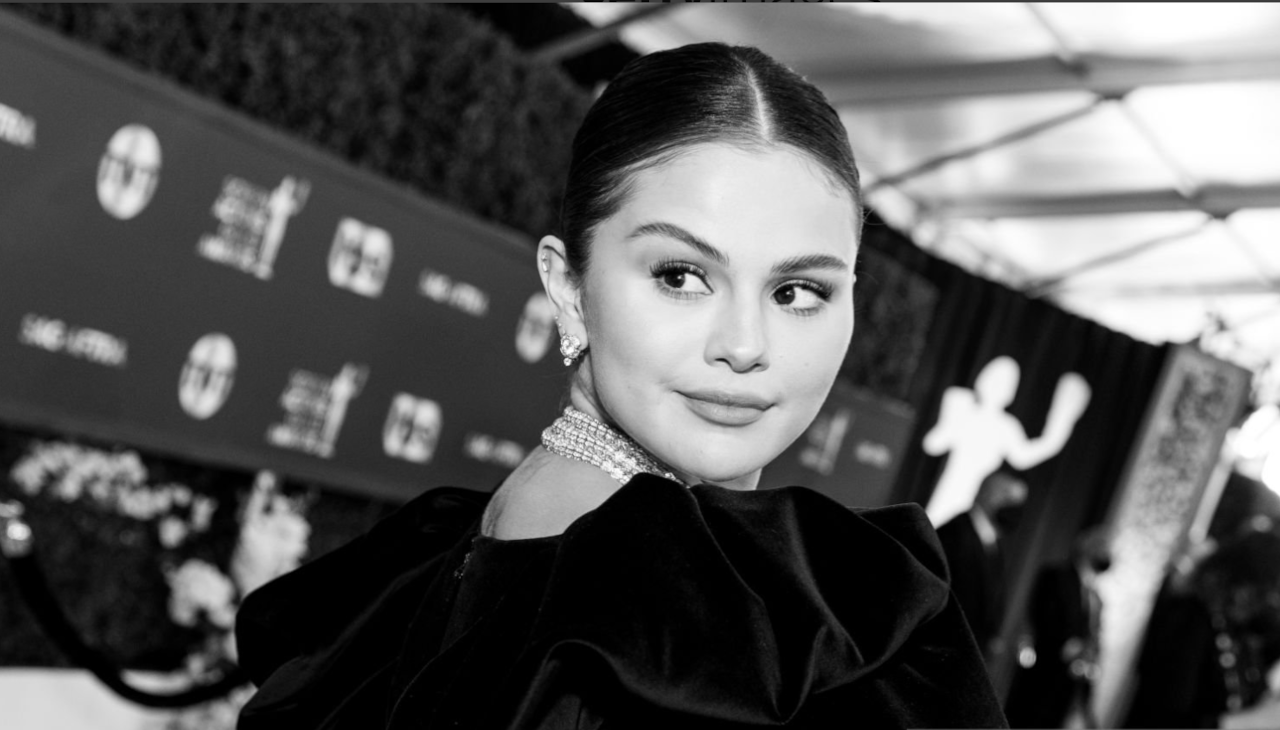 With this post, Selena Gomez announced that she will make her hosting debut on the comedy program "Saturday Night Live" (SNL) next Saturday, May 14th. The Latina singer will not be alone as she will be accompanied by the American rapper Post Malone, as the musical guest of the night.

It is not the first time that the singer and actress has stepped on the stage of the sketch show; she has already participated as a guest before.

Gomez and Malone will host the penultimate show of the 47th season of SNL. The last episode of this season will be broadcast on Saturday, May 21st and the production has not confirmed who will participate in the program.

She was born in Texas in 1992 and is the daughter of a Mexican father and an American mother, who was a theater actress. Selena inherited that talent and started her acting career when she was only 10 years old on the show “Barney and Friends”. This role allowed her to get other roles on the small screen and paved her way to the Disney Channel. She later participated in projects such as "The Suite Life of Zack and Cody," "Hannah Montana," and "The Wizards of Waverly Place," an Emmy Award-winning production.

After venturing into the world of acting, as a teenager she formed her pop band, which released three albums. Finally, the musical group dissolved in 2012.

Currently, she is an actress in the series “Only Murders In The Building”, which premieres its second season at the end of June this year on Hulu.

The Latina artist is also a philanthropist and, in 2009, she became the youngest Unicef ambassador. Currently, she supports lupus research campaigns. This is a disease that she suffers from.

In addition to her artistic career, Selena Gomez is a businesswoman and owner of a vegan and cruelty-free cosmetics brand.