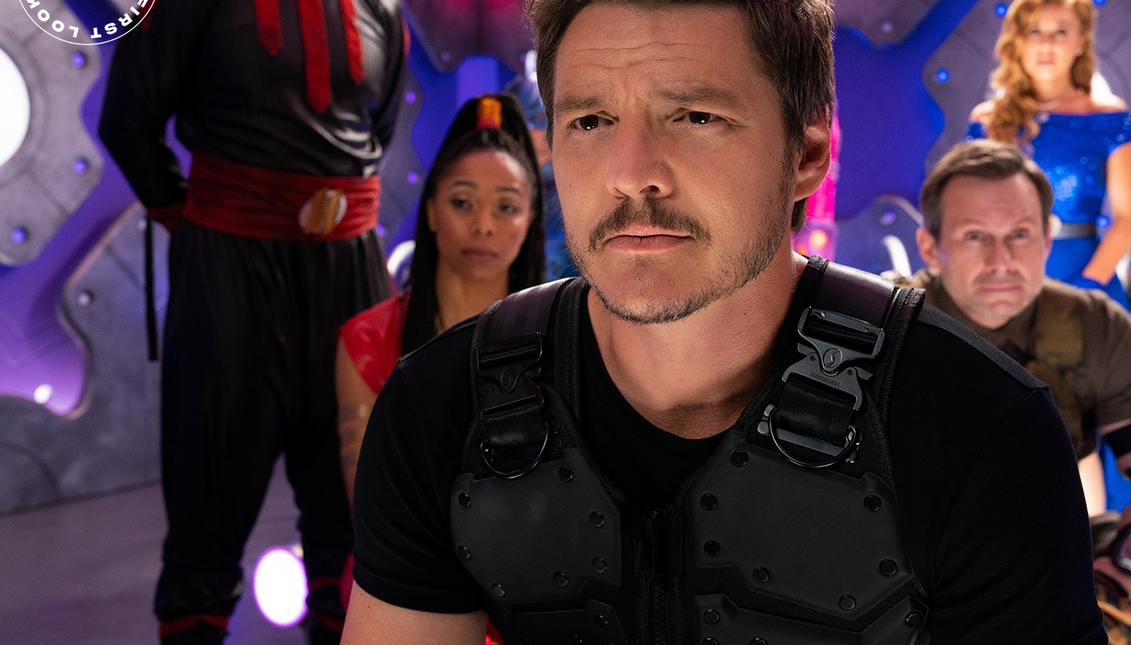 The long-awaited return of Robert Rodriguez to family cinema

We Can Be Heroes will be the director's next children's film with Pedro Pascal in which he will continue to revitalize the superhero genre.

On Christmas Day, 2020, Robert Rodriguez's long-awaited return to family movies, We Can Be Heroes, premiers on Netflix.

Rodriguez's new film takes place in the universe introduced in The Adventures of Sharkboy and Lavagirl in 3-D (2005) and is a move away from the violence of his most recent flicks.

The director, born in San Antonio, Texas, and son of Mexican immigrants, is known in the movie world for some of its bloodiest films from El mariachi in 1992 to Machete in 2010. Most of the films were the product of collaborations with Quentin Tarantino as part of the trilogy From Dusk Till Dawn, or the grindhouse spirit projects that were Planet Terror (2007) and Death Proof (2008).

Some of his youngest followers didn't understand Rodriguez's shift from the family trilogy of Spy Kids at the beginning of the millennium and were deeply critical of his latter, violent sagas.

The reality is that fame came easy in the world of gore and the B-series movies, and it was very profitable to make films with low budgets and fast shoots. In other words, it was a perfect formula for a maker of children's film.

It was the same one he used to rake in more than $100 million with the first Spy Kids film, which served as the launching for the trilogy and other projects for the same audience like The Adventures of Sharkboy and Lavagirl in 3-D and Alita: Battle Angel (2019).

In a preview of his new film for Entertainment Weekly, the Texan director said that as family audiences concentrated due to COVID-19, he began to receive calls to commission children's projects or reboot previous films. With the year dwindling, he has finished all the shooting and post-production work for We Can Be Heroes — a review of the superhero genre that delves further into the universe of Sharkboy and Lavagirl.

The film features stars like Pedro Pascal (The Mandalorian), Christian Slater, and Boyd Holbrook that comprise a team of superheroes captured by aliens whose descendants must work as a team to rescue them.

In a year where many infants have been heroes for their parents, the film will follow the evolution of young Missy Moreno (YaYa Gosselin) who has yet to discover her powers and find her place in the world.

The film is also part of a project Rodriguez started in 2019, when the movie was first unveiled.

The announcement came as Univision sold the shares of the production company El Rey while maintaining their sales and distribution channels, as part of an expansion effort. This allowed the cable network created by Rodriguez to operate 100% independently, another important step for the Mexican-American artist to continue with his original projects.