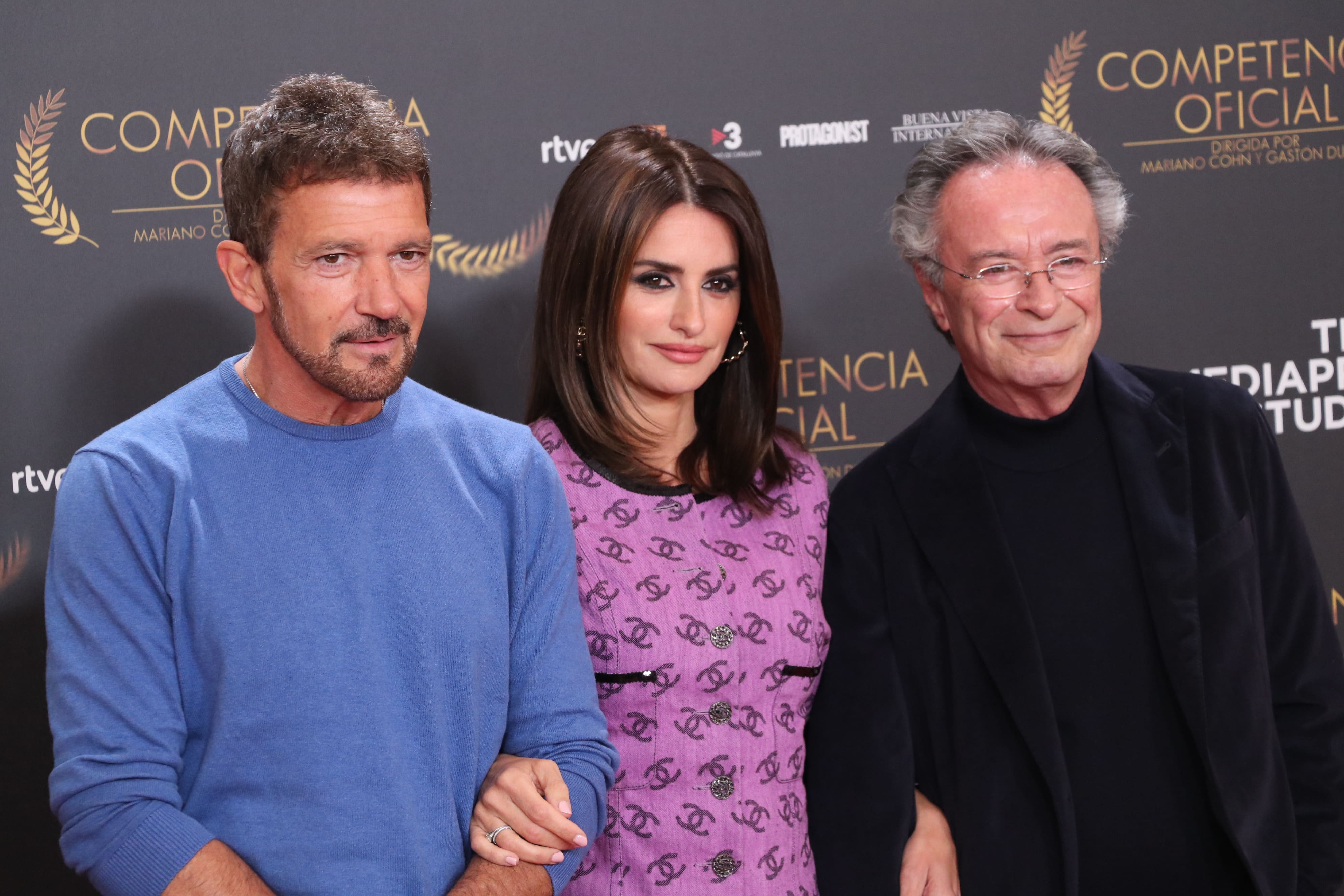 ​Antonio Banderas and Penélope Cruz recently premiered the movie Competencia Oficial (Official Competition), a film directed by Argentina's Gastón Duprat and Mariano Cohn. The film is a comedy about the egos of artists. A Hollywood star and a prestigious actor in the world of theater meet for the shooting of a film devised by a millionaire who wants to leave a legacy.

The direction of such a fight will correspond with another renowned director, played by Cruz. She will be a freewheeling and extravagant character, while also testing the talents of the actor. Both Cruz and Banderas acknowledged filming the movie has been a good therapy.

Banderas and Cruz also join Óscar Martínez, a renowned Argentinian actor. An amusing delirium will emerge from the trio. It will not only deal with the film industry, but will also challenge the public.

Penélope Cruz receives the National Cinema Award in Spain
September 19th, 2022
“Spy Kids” is getting rebooted with Robert Rodriguez
April 4th, 2022
Penelope Cruz is one of 'The 355'
January 18th, 2022

The film premiered at the Venice Festival and also showed at the San Sebastian Festival, and recently hit theaters. It exalts the stupidity that often reigns in the world of cinema.

The directors, Duprat and Cohn, have been toying with the idea of ​​film fraud for years, but they wanted to tell it in a comedic sense. They have managed to analyze the customs of cinema, something they hinted in their past work: The Artist, Illustrious Citizens and The Man Next Door.

Cruz, Banderas and Martínez throw themselves into playing characters that could be close friends. Duprat said in a past presentation that he hates "that moral superiority of the progressives" and of the actors who consider his work to be so important "are convinced that the public will not understand them."

For his part, Duprat also recognized that vanity and selfishness also make "artists go where the common do not go." The ego must be dominated, or tamed, as Cruz pointed out.​