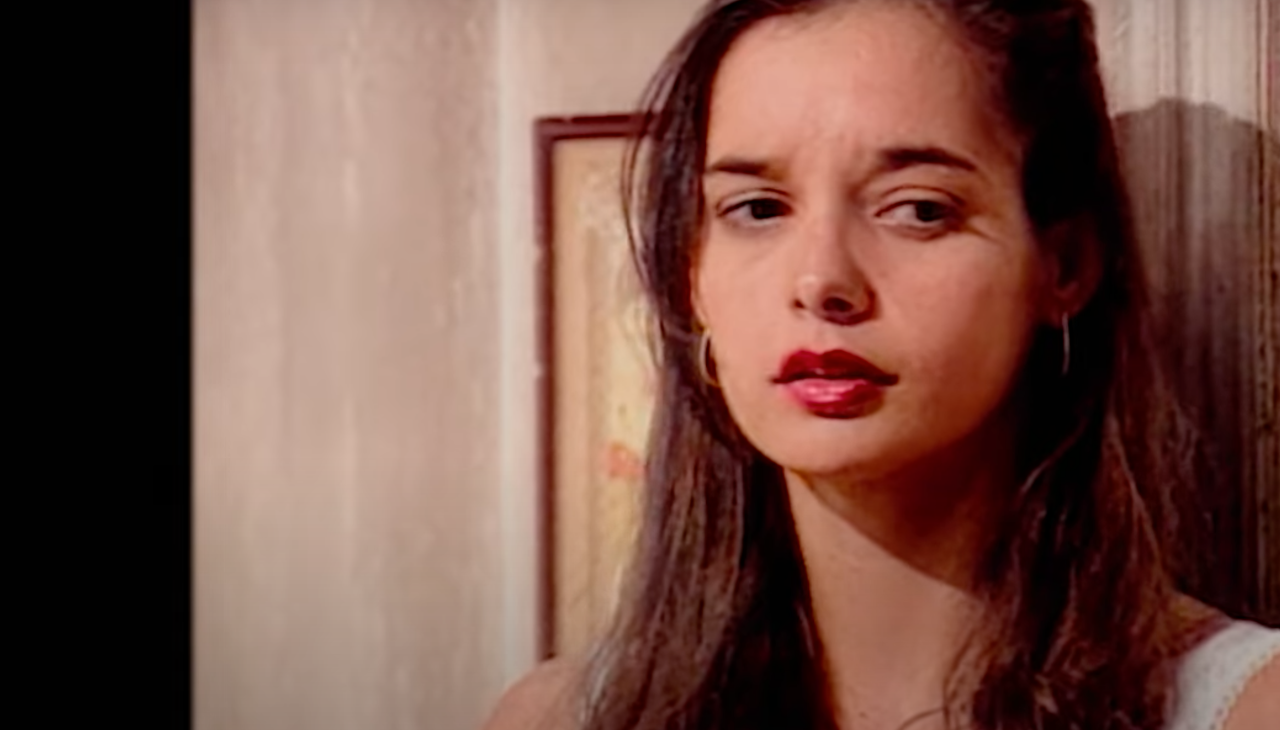 Brazilian actress Daniella Pérez was only 22 years old when she was murdered by her set partner. A new series recounts the events surrounding the tragedy in the 1990s. Photo: YouTube.

'Pacto Brutal,' the docuseries about the murder that shocked Brazil

The docuseries is about the murder of Daniella Pérez in Brazil in the 1990s, and recently premiered on HBO Max.

Daniella Pérez was the apple of the eye of Brazil in the 90s. She was the protagonist of the television series De cuerpo y alma, with a script written by her own mother, the author, producer and winner of an International Emmy, Gloria Pérez.

The production broke audience records, which predicted a promising future for Daniella, who was only 22 years old.

However, at the end of December 1992, an event would completely change the story of the young promise of television. In a dark, cowardly and cruel twist, the actress and dancer was murdered by two people — Guilherme Padua and Paula Thomaz.

Guilherme was no stranger to Daniella, as her set partner in the series De Cuerpo y Alma. Disgusted that his character would no longer have a place in the production, Guilherme tried to convince Daniella to convince her mother to keep his spot in the series. Guilherme was sure that without this role, his career as an actor would end.

Daniella did not give in and blinded by rage and desperation, Guilherme planned Daniella's murder along with his wife Paula Thomaz — whom the Brazilian press pointed out as a woman moved by jealousy and tired of seeing romantic scenes between Daniella and Guilherme on screen.

The crime shocked all of Brazil, and even more so after sentences of 18 and 19 years were announced for the murderers. Neither served their full sentences in jail, and regained their freedom after six months for good behavior.

After 30 years, a docuseries miniseries recounting everything is premiering on HBO Max. Titled Pacto Brutal: El Asesinato de Daniella Pérez (Brutal Pact: The Assassination of Daniella Pérez), the show features interviews with authorities, relatives and friends of the victim. Among them are the former husband of Daniella Pérez, Raúl Gazolla, and other Brazilian actors such as Claudia Raia, Fábio Assumção, Maurício Mattar, Cristiana Oliveira and Eri Johnson.

The first two episodes of the miniseries premiered on Thursday, July 21 on HBO Max.

The last three episodes will air on Thursday, July 28, both in Brazil and in the United States.

The production is directed by Tatiana Issa and Guto Barra, who also wrote the script.

TAGS
welles.kaizer
Making money online more than $15k just by doing simple work from home. I have received $18376 last month. Its an easy and simple job to do and its earnings are much better than regular office job and even a little child can do this and earns money. Everybody must try this job by just use the i nfo on this page.

Open The Link———–>>> 𝘄𝘄𝘄.𝗡𝗲𝘁𝗖𝗮𝘀𝗵𝟭.𝗖𝗼𝗺
asadrahman336
I am making $92 an hour working from home. i was greatly surprised at the same time as my neighbour advised me she changed into averaging $ninety five however I see the way it works now. I experience mass freedom now that I'm my non-public boss.
That is what I do.. 𝐰𝐰𝐰.𝐏𝐫𝐨𝐟𝐢𝐭𝟗𝟕.𝐜𝐨𝐦
Log in | Register
00:00 / 00:00
Ads destiny link