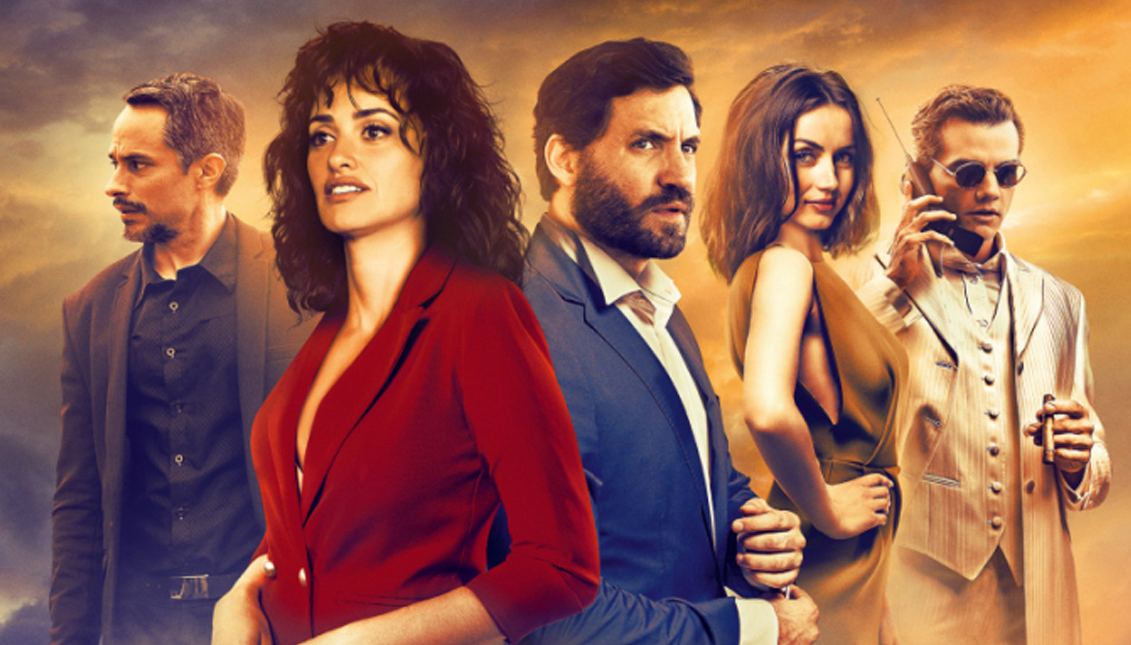 The Wasp Network: when not even the best of casts can save a bad script

"The Wasp Network," directed by Frenchman Olivier Assayas, puts together a top-notch cast with a script that leaves a lot to be desired.

The history of the Cuban revolution has more than one face, but not all have been portrayed with the same frequency.

The story of the U.S. attempts to overthrow the Cuban revolution is well known, as is the enormous tension between Fidel Castro and all the U.S. presidents until his death.

In the world of cinema, one of the most recent examples was seen in Martin Scorsese's The Irishman, which briefly portrays the role the mafia played in the attempted invasion of the Bay of Pigs.

Less frequent, on the other hand, has been the attempt to portray the secret efforts of the revolution to fight against those attacks, and there is the achievement of The Wasp Network, the film by Olivier Assayas that has just been released on Netflix.

"The Wasp Network" tells the story of a network of Cuban spies who infiltrate a terrorist group of expatriates of the island, based in Miami: Brothers to the Rescue.

Brothers to the Rescue has the public face of using small planes to guide rafters from Cuba to Florida, so that they arrive at the shore safe and sound. But, on the other hand, these same planes are used to spread counter-revolutionary propaganda and perpetrate terrorist attacks.

Perhaps it was by trying to tell the story from this often-ignored angle that the film made it into the official selection of the Venice Film Festival, despite the cancellation of the festival this year and the strong tensions between traditional film festivals and the streaming platform.

The new narrative angle is complemented by a first-rate cast: Penélope Cruz, Gael García Bernal, Édgar Ramírez, Wagner Moura, Adria Arjona, Ana de Armas and Leonardo Sbaraglia. A selection of some of the most prominent actors in Latin America.

Even so, neither the less told story nor the anthology cast can save a film from having a poor script.

The result of the effort to make a historical panning and that it gives account so much of the perspective of the opposition to Castro, like the resistance of the regime and of the American apathy until this one, is a film that presents many characters without deepening in none and that more than telling the history of the spies, it ends up presenting a topic.

And this type of art, which is the world of concrete things, desperately needs us to lead to a single event, just one, in whose light the rest makes sense.

Instead, Assayas - who in addition to being the director also wrote the script - takes us from one side to the other: from Havana to Miami, back to Havana, to Miami again and eventually to El Salvador without allowing time for the characters to have a complex or interesting development or for the events shown to us to grow in tension, detail or interest.