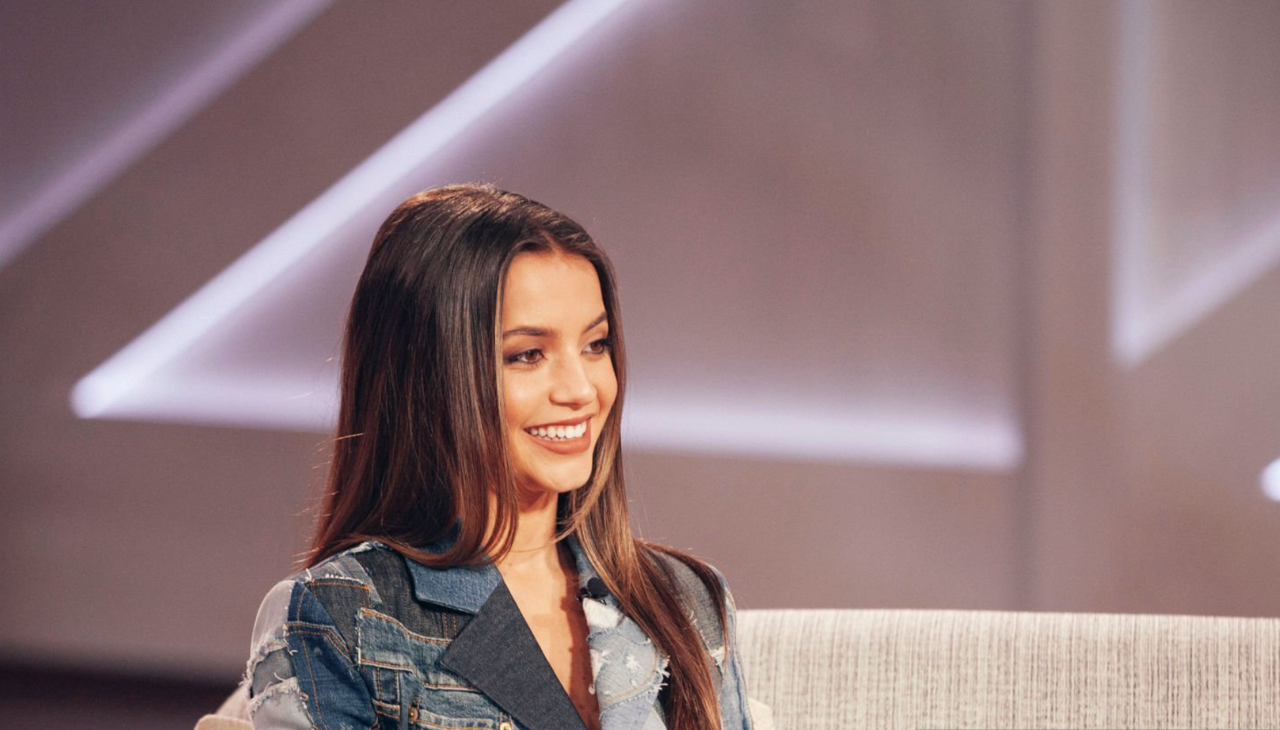 Latina actress Isabela Merced has been cast in the superhero movie 'Madame Web,' which will be released in 2023. Photo: Getty Images.

Latina actress Isabela Merced has been cast in Sony production’s 'Madame Web.' The film will be released in 2023.

Madame Web will be the leading debut on the big screen for Peruvian-American actress Isabela Yolanda Moner Pizarro, better known in the entertainment industry as Isabel Merced.

The 20-year-old has been confirmed to take part in the superhero movie, derived from the Spider-Man saga and to be produced by Sony Pictures. Who she will play in the movie has yet to be confirmed.

In her short career as an actress, Merced has participated in the series The House That Jack Built, and in Nickelodeon's 100 things to do before high school, which led her to win an Image Award for Best Young Actress.

In movies, she joined the cast of productions such as Transformers: The Last Knight — directed by Michael Bay, and released in 2017 — Dora and the Lost City, Middle School: The Worst Years of My Life, Sweet Girl from Netflix. She has also given her voice on Spirit: Untamed alongside fellow Latina actress and friend Eiza González.

In 2022, Merced will be seen in the Latin remake of The Father of the Bride, in which she will be alongside Gloria Estefan, Adria Arjona, Diego Boneta and Andy García.

In music, the young Latina has released a few singles, and collaborated with other Latin artists such as Sebastián Yatra. However, her best-known collaboration was "Don't Go," in 2020, with Mexican composer Danna Paola.

Daughter of an American father and a Peruvian mother, Isabel was born in Ohio. She began acting when she was only seven-years old. At 10, she debuted in a Broadway musical in which she sang in Spanish, allowing her to demonstrate her fluency in the language.

“I grew up in the United States, but I learned Spanish before English so there was a conflict between both languages. But at the end of the day, I learned that it doesn't matter, it can be both at the same time, you can speak Spanglish or speak only English, because at the end of the day, you are Latino or Latina, and that is the only thing that matters. You can't be ignorant of your culture, you need to explore but you don't need to speak Spanish or even speak English,” she recently said in an interview.

In the film Madame Web, Merced will have Dakota Johnson, Sydney Sweeney and Celeste O'Connor as co-stars.

The film will be directed by British director and screenwriter S.J. Clarkson, known for her work on The Defenders, Jessica Jones, and Life on Mars. Matt Sazama and Burk Sharpless will be the screenwriters.

The feature film will be released in July 2023.