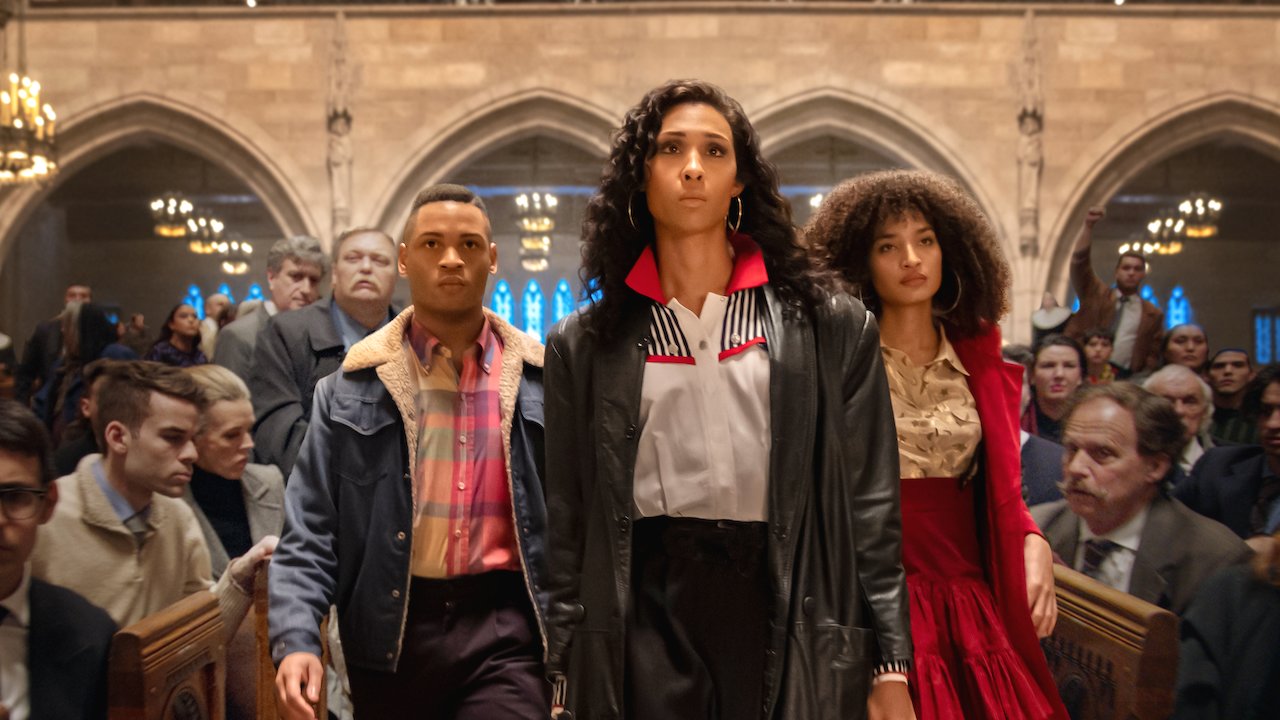 It's time for more racially diverse LGBTQ characters on TV

The latest "Where We Are On TV" report showed that the representation of  LGBTQ characters of color on television reached its highest percentage.

According to GLAAD's annual "Where We Are On TV" report, the number of LGBTQ characters of color outnumbered white LGTBQ characters.

The report also found that 47% of all characters in scripted television series are people of color, up 3% from the previous report and a record high.

Where does this report look?

GlAAD's first challenge has been to guarantee representation of the LGBTQ community in broadcast and cable television programs. The initial goal is to reach a 10% presence in the total number of television series broadcast.

The latest report indicates that this year, the representation has reached 10.2%. As a new goal, GLAAD has proposed to double this figure and reach 20% representation by 2025.

The importance of community work for large corporations in the U.S.
September 29th, 2022
The 5 dualities of diversity and inclusion
September 28th, 2022
The challenge of being gay and the son of immigrants in L.A.
September 25th, 2022

The organization is also challenging streaming platforms, which have not yet reached the same representation as television.

How does this reflect on the tv shows?

Of the 879 characters scheduled to appear in primetime, scripted TV shows this season, 90 (10.2%) belong to the LGBTQ community.

Although the numbers are encouraging, there are other aspects to take into consideration, such as the real representation, free of negative stereotypes, of both the LGBTQ community and people of color.

In addressing this, researcher and author of the report, Megan Townsend said at a virtual event held to present the data collected in the report: "It should be a priority to introduce nuanced and diverse LGBTQ characters in 2021 and beyond, ensuring that this year's declines do not turn into reverse progress as the industry continues to evolve and adjust to the challenges of this unique era."

Hopefully GLAAD's effort and annual report will be matched by the effort made by TV networks and streaming platforms to work towards real representation. What are your favorite series with LGBTQ characters of color?