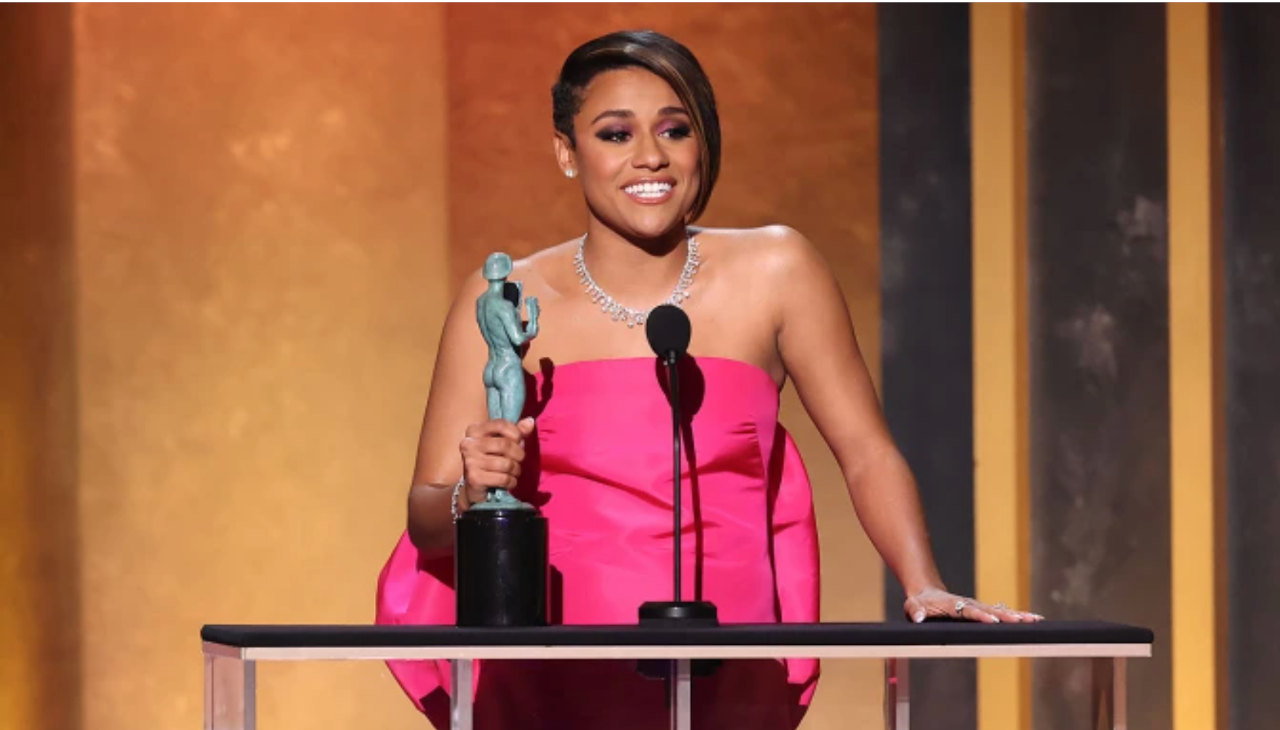 Doors are opening for Latinos at the SAG Awards

The 2022 ceremony of the Screen Actors Guild Awards marks the first time the awards recognized an Afro-Latina actress in the category of Best Actress in a Supporting Role in Motion Pictures, which also saw names like Cate Blanchett (Nightmare Alley), Kirsten Dunst (The Power of the Dog), Ruth Negga (Passing) and Caitriona Balfe (Belfast).

Ariana DeBose, 31, won the award for her role of Anita in West Side Story, a musical directed by Steven Spielberg. She won a Golden Globe for Best Supporting Actress and earned a nomination at the 2022 Oscars for the same role, and is now the candidate to beat in the category.

“It is indicative that the doors are opening. It is an honor for a queer Afro-Latina woman of color and a dancer, a singer and an actress,” she told the reporters after receiving the award. The young actress said that the acknowledgments of Afro-Latino actors sets a good precedent for future generations. She also said it will not be the last Latina is recognized.

In her speech at the ceremony, held at the Barker Hangar in Santa Monica, DeBose thanked Spielberg for trusting her. She also shout-out the singer and actress Lady Gaga, who was nominated for Best Leading Actress for her performance in House of Gucci.

“Hello Lady Gaga. You're wonderful. I've seen a lot of what you've done for a long time. You have inspired me and still inspire me. I am delighted to be here by your side, so thank you,” she said.

Another Latino honored at SAG

Eugenio Derbez, who co-starred in the drama CODA: Signs of the Heart, became the first Mexican actor to win a SAG award. The Screen Actors Guild also recognized its cast as the best in the film category.

We’re smiling from ear to ear:
Outstanding Performance by a Cast in a Motion Picture #sagawards #CODAFilm
My CODA Family!!! pic.twitter.com/bi3hRM6Xs7

CODA: Signs of the Heart tells the story of a family with a deaf member: Ruby (Emilia Jones), 17, who discovers her passion for music. A teacher, played by Derbez, encourages her to pursue her dream in a school where she can continue developing her musical career.

Troy Kotsur, who is also on CODA’s cast, has been nominated for Best Supporting Actor, becoming the first deaf male actor to be nominated for an Academy Award.