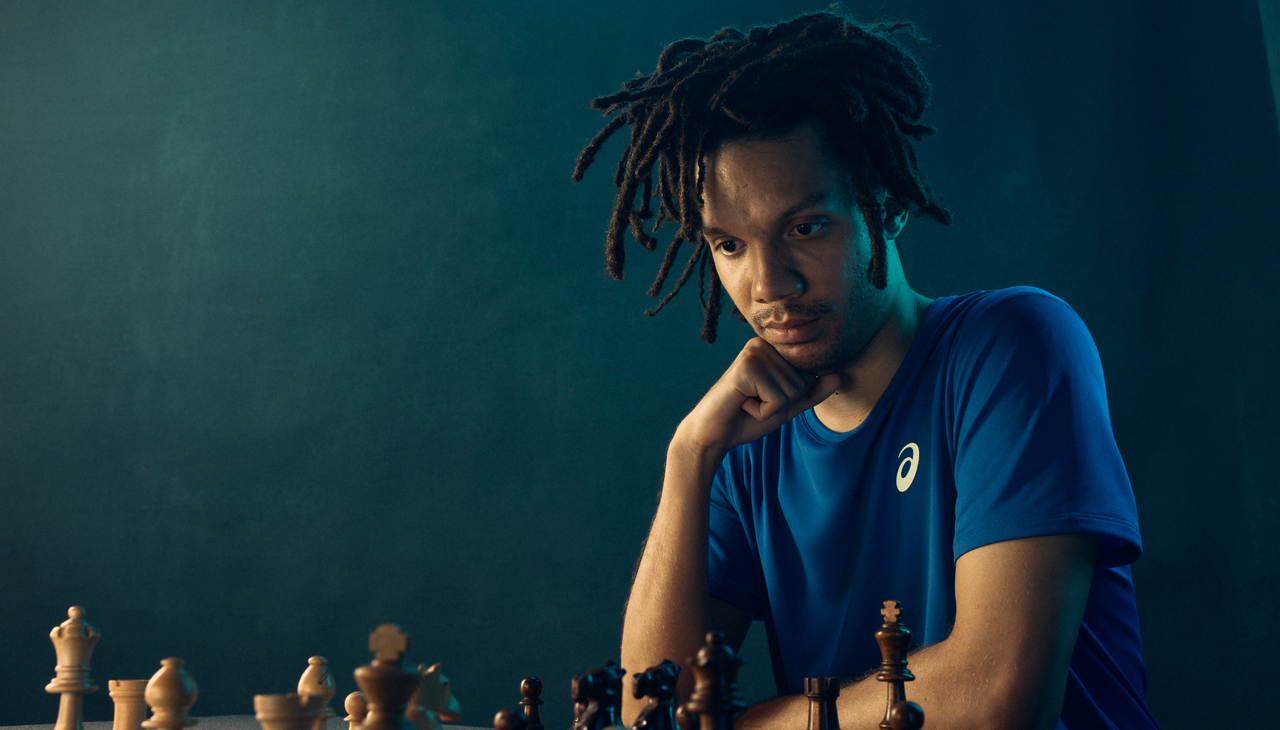 Even the brightest minds can benefit.

Asics, the Japanese sporting goods multinational company invited competitive gamers from around the world, who specialize in brain games that rely on their cognitive function, such as chess and e-sports, to begin a physical training program.

Exercise can significantly improve cognitive function and advance mental performance.​ From boosting short-term memory to increasing concentration levels, exercise enhances brain power and could be the solution to helping us pass exams or excel at work.

Renowned mind and movement researcher Professor Brendon Stubbs developed and led the experiment measuring the mental improvement of participants based on their performance on brain games, cognitive tests and well-being questionnaires over the course of the four-month research period.

Four mind gamers embark on a ground-breaking experiment to see if exercise can boost their brain power and take their game to the next level. Can they move their way to the top?

Among the most important results, the following stand out:

Research also proves that exercise can be as effective in boosting brain function as learning a second language, reading every day, playing a new musical instrument, or completing a puzzle every day.

“Exercise stimulates cell growth in the brain and rapidly increases blood flow to the hippocampus and prefrontal cortex, mechanisms that enable us to better retain memories, process information and problem solve quickly. If exercise can significantly increase the mental performance of professional mind gamers, imagine what it could do for the rest of us. From increasing focus when revising for an exam or improving alertness before a work presentation, exercise truly can enhance brain power,” added Stubbs.

Inspired by the experiment, a camera crew followed the four competitive players as they exercised regularly to improve their rankings on the international stage.

Gary Raucher, EVP of Asics, stated: “We have always encouraged utilising exercise for both physical and mental benefits, but this is the first time we have explored the true impact on cognitive functioning. Mind Games – The Experiment shows the power of exercise to sharpen the mind and we hope that after watching the documentary, everyone (regardless of their age, body type or fitness level) is inspired to move to help boost their brain.”

The Asics study was carried out between May and September 2022, with 77 players from 20 countries completing the experiment. All passed health assessment questionnaires and completed consent forms before participating.