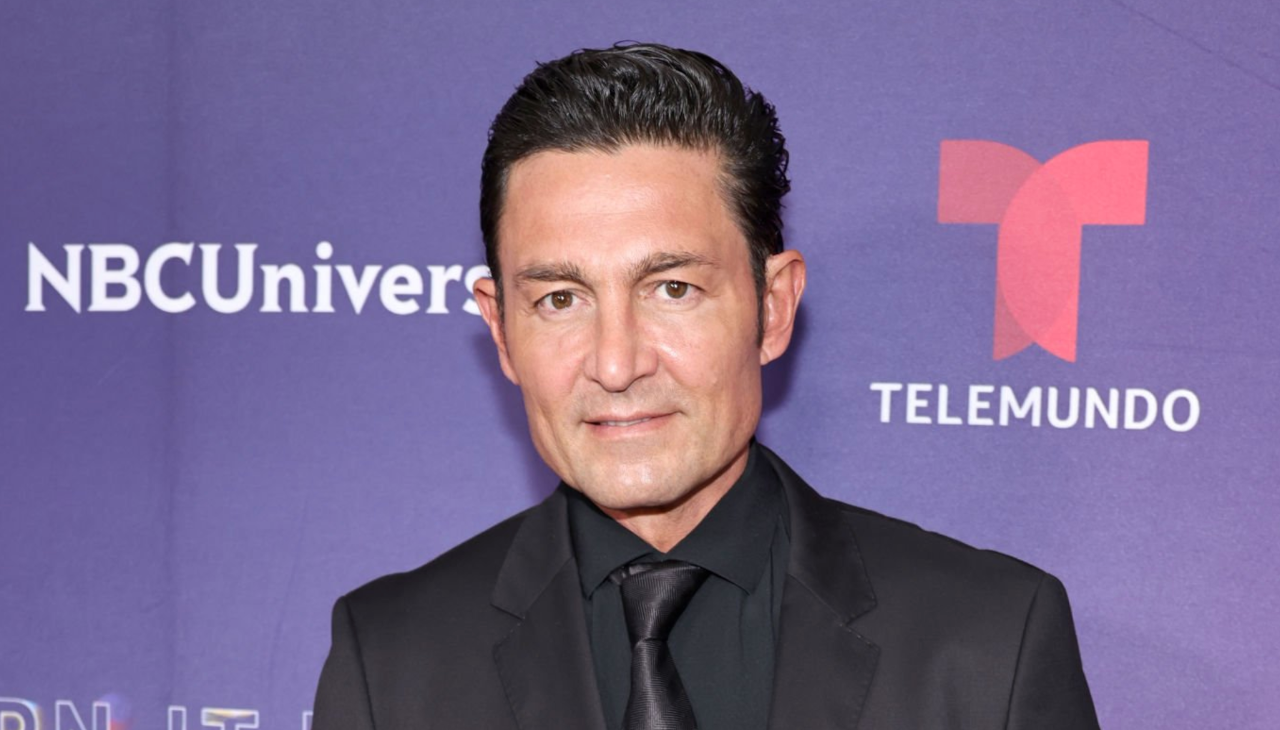 Fernando Colunga is back on TV

Fernando Colunga is not on social media and his private life is a mystery. He also spent seven years in silence without appearing on television or on the theater stage.

His last work on the small screen was the soap opera Pasión y Poder, broadcast in 2015, which led him to win three awards for Best Leading Actor at TVyNovelas, Bravo and Juventud.

Now, to the joy of his fans in Latin America, Colunga is back.

The Mexican is known for having played the role of the gallant in the classic Mexican soap operas broadcast in the 1990s starring singer Thalía, such as Marimar, María Mercedes, and María la del Barrio.

In 2022, the 56-year-old actor will star in a production called El Conde: Amor y Honor (The Count: Love and Honor).

In this story, Colunga will be the protagonist and play a man named Alejandro Gaitán. Gaitán falls in love with a young woman, but other people will prevent him from living his love story. In between, the couple will have to face a crime, a false accusation and a conviction that will change both of their lives forever.

El Conde is inspired by the classic novel of the French author Alejandro Dumas, The Count of Monte Cristo.

“Like life itself can change radically at one time or another, when it seems that luck and love abandon us in that instant, it boils down to trust, faith and hope. It is the essence of this new project, El Conde: Amor y Honor, where each and every one of us who participate with great affection every day, has the desire that the public live, enjoy and be passionate throughout this exciting story," the actor told Telemundo.

Colombian actor and director Miguel Varoni, Danny Gavidia and Felipe Aguilar will sit in the director's chair together.

The Telemundo telenovela has already started shooting in Mexico, and although no previews of episodes have been disclosed yet, the television network has released a video on social networks to generate hype. In it, members of the cast, including Colunga, appeared encouraging people not to miss the new drama.

El Conde: Amor y Honor will be released in 2023, but a specific date is to be determined.