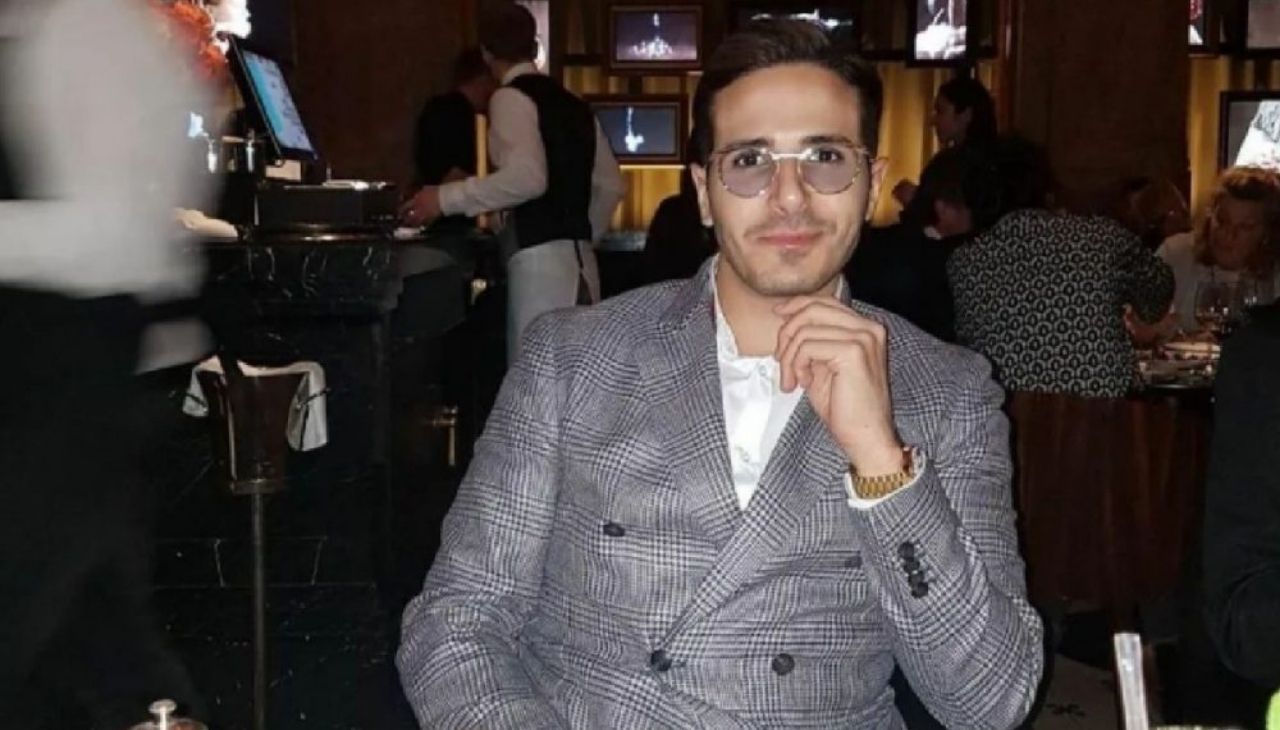 Simon Leviv is the hustler behind the documentary story 'The Tinder Swindler.' Photo: Instagram

How to avoid being scammed online

With the boom around 'The Tinder Swindler' and 'Inventing Anna,' many people have started to take more precautions on the Internet.

The Netflix documentary The Tinder Swindler and the series Inventing Anna quickly became a hits on the platform after showing how both central characters scammed or hacked unknowing individuals to their personal benefits.

According to the FTC, in 2021, there was an increase in scams of love on people between the ages of 18 to 29. According to reports, most were victimized because they never thought it could happen to them.

It ranks eighth on the list of the most reported types of cybercrime in the United States.

"Romance scams ranked second in terms of losses, allowing fraudsters to collect more than $600 million, a figure that surpassed the $500 million in 2020,″ he noted.

In the age of the internet and digitization, romance scams are the hot button issue. Here are some tips to avoid falling for them and scams like it:

A life in other countries

Scammers often claim that they live and work abroad or that they travel a lot for their job. For example: they are pilots, they work for international companies, they are military sent to other countries, etc.

Netflix begins filming new series in Colombia
July 13th, 2022
Romance isn’t over: how Internet, Tinder and dating simulators have changed our society
April 5th, 2019
Dr. Carbino: “We Tend to Assign So Much Significance to the Story of How We Met”
May 10th, 2018

It is important to be able to confirm this type of information to not believe their lies.

Scammers ask for money to be transferred to them via Amazon, Google Play and iTunes gift cards so there is no direct trail to their bank accounts and they don't see their real name (if they are using a fake one).

When you start talking to a person online, it's important to do a quick search of their photos online. Scammers often use perfect photos that have little or nothing to do with their actual reality.

It's key to ask a lot of questions and trust your instincts if you feel something doesn't add up.

The Tinder app recommends blocking and reporting the profile of someone who seems odd.