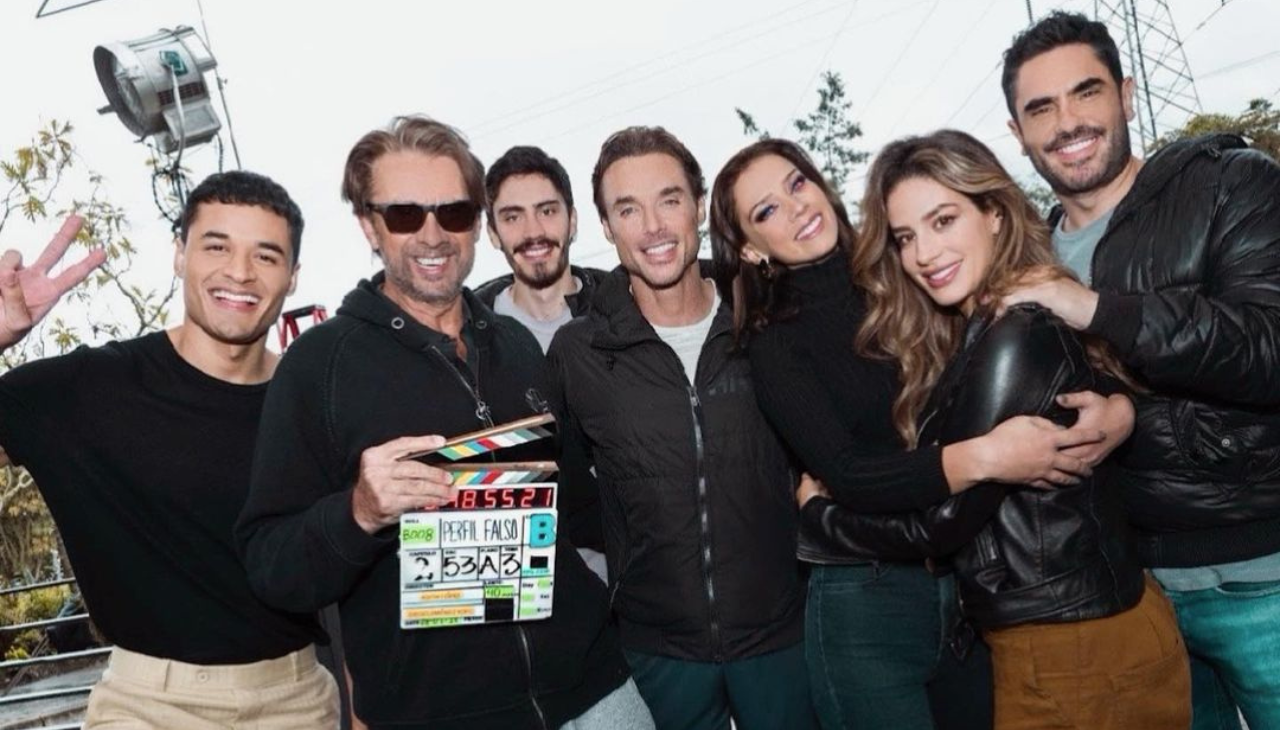 'Perfil Falso' is the new series set in Colombia.

On Wednesday, July 13, the streaming platform Netflix announced the start of filming for the new series Perfil Falso (Fake Profile) in Colombia. The story is based on the processes and lies behind the creation of users on dating apps.

In the series, the attraction, which begins through a sexy profile created by its protagonist on a dating app, will turn into a journey to uncover all the lies of someone who claimed to be who they were not as viewers enter an intricate labyrinth of deceptive appearances, forbidden sex and powers that kill.

According to Netflix, "after the worldwide success of Pálpito, it continues to bet on Colombia for the development of this new story, starring Mexican actress Carolina Miranda and Venezuelan actor Rodolfo Salas."

Perfil Falso investigates how some users use lies to scam on the internet not only on dating apps, but also on social media and instant messaging platforms because the apps often only work as a bridge to meet someone and then continue communicating in other ways.

The new series is produced by Telecolombia, directed by Colombian Klych López and written by Chilean Pablo Illanes.