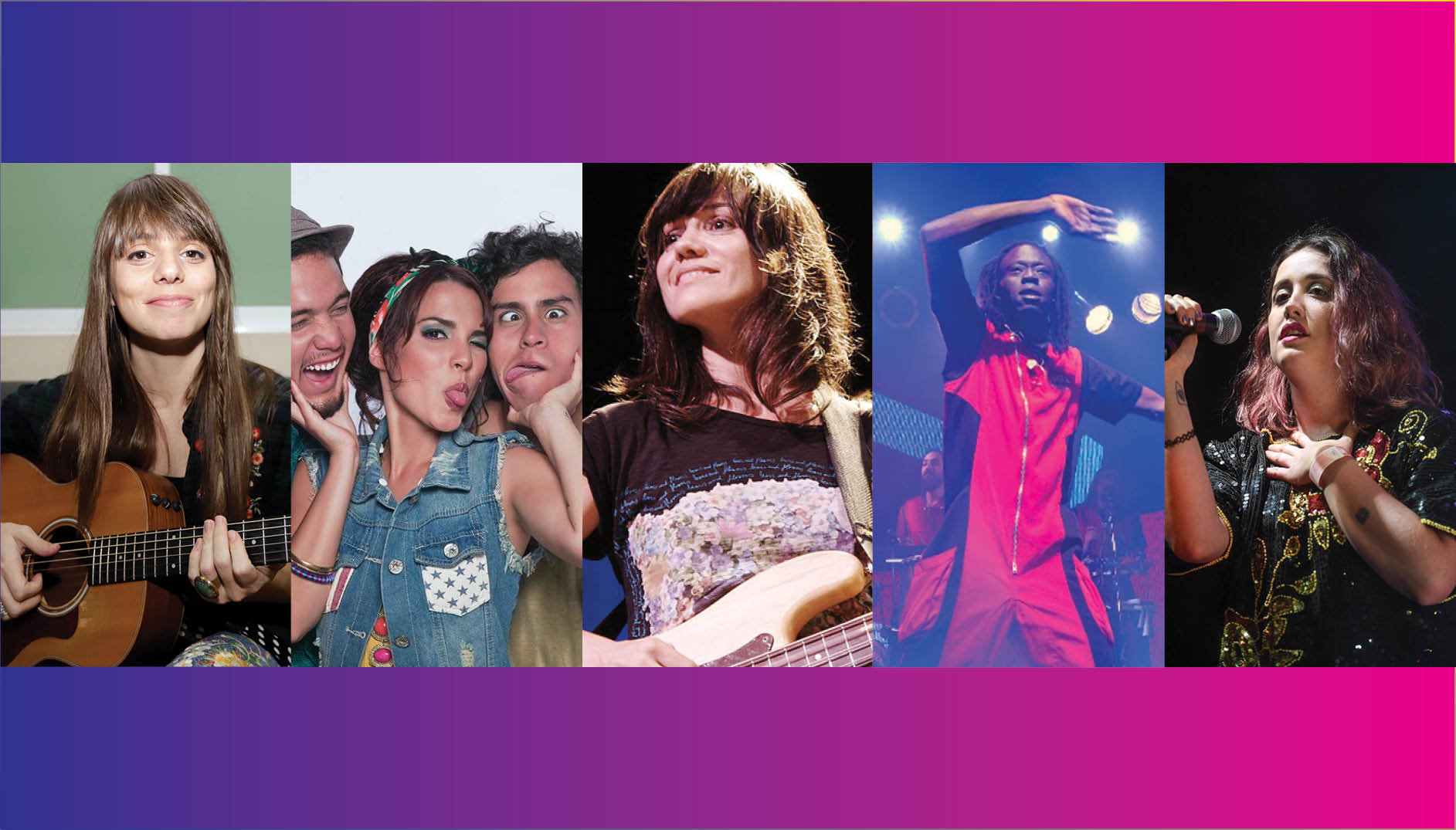 AL DÍA brings you the musical suggestions you won’t find in other lists.

This Argentine singer and composer is one of the new voices of Latin American pop. After an early foray into music, Moreno trained at the Berklee College of Music in Boston, and currently has three albums under her belt. "La Despedida" is part of her 2017 production Sofá.

Another of the most powerful female voices of the moment is that of Ana Fernández-Villaverde, better known as La Bien Querida. Originally from Bilbao (Spain), Fernández has a long career and has collaborated with recognized artists such as Juan Ramón Rodríguez "Jota" or Antonio Luque. "Recompensarte" is one of her releases of 2017.

This Peruvian group is one of those proposals that try to break with the myth of Latin American musical stagnation. Defined as "Happy Folk", the music of Diego Berrocal, Max Masias and Alejandra Irribarren is a fresh wind for the ears. "Algo en Ti" is part of their 2016 production.

Rhythm is inseparable from Latin American music. That is why the proposal of La Bomba de Tiempo has impressed the public from day one. Since 2006, this percussion orchestra has brought together 16 percussionists under one voice and has dedicated itself to improvisation through sign language, incorporating voices such as Calle 13, Café Tacvba and Natalia Lafourcade. "Buenos Aires" is one of its last releases, hand in hand with the famous Mexican singer Julieta Venegas.

Speaking of Julieta Venegas, one of her sponsored in Mexican music is Marian Ruzzi, composer, arranger and producer from Chihuaha, with a long professional career in collaboration with artists such as Café Tacvba and Natalia Lafourcade. "Dártelo" is her 2016 single.