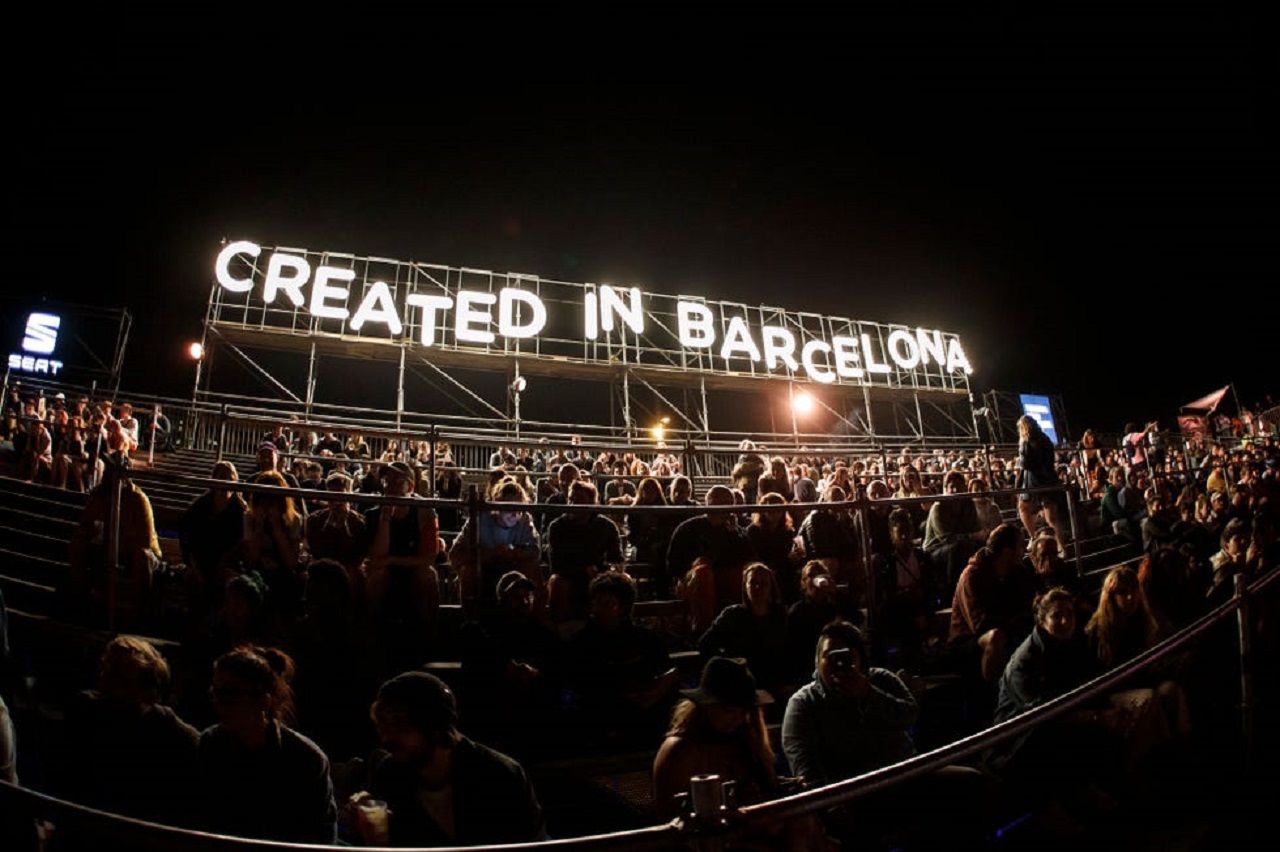 The biggest names in genres such as Pop, Rock, Indie, Hip-Hop, Electronic or Trap will perform in what will be one of the best and biggest festivals of 2022

The Primavera Sound festival returns to Barcelona two years later. After two cancellations forced by the coronavirus pandemic, the “spring” atmosphere is already felt in the Catalan capital. Young tourists from all over Europe are already packing hotels and apartments, while the organization finalizes the last details of an edition that will be unprecedented. To celebrate the 20th anniversary of the event and compensate the sadness of two years of blackout, Primavera Sound will be held for the first time for two consecutive weekends.

The biggest names in genres such as Pop, Rock, Indie, Hip-Hop, Electronic or new trends such as Trap will perform at the Barcelona Forum in what will be one of the best and biggest festivals of this 2022. The first end of Performance week is June 2-4, with the second on June 9-11. The days before and between the two weekends, "Primavera en la ciutat" will be held, an agenda full of concerts in venues throughout Barcelona.

When reviewing the headliners that will perform, it’s easy to understand that it is a special edition. The huge array of artists will make it seem like there are many festivals combined in one. First of all, they wanted to preserve the big names featured on the canceled 2021 lineup, such as the legendary indie band The Strokes. But it also highlights the psychedelia and frenzy of the Tame Impala, an exclusive reunion show of Pavement, the stylistic cocktail of Gorillaz, those sad and profound ballads of The National, or the enthusiasm of the incomparable Nick Cave and the Bad Seeds.

As usual, Latin music also catch a special place. At the top of this genre are C. Tangana, who together with the Catalan rag trapper Bad Gyal will repeat their performance on both weekends of the festival. Another expected performance will be the legendary Majorcan band Maria del Mar Bonet, or the patron of the Argentine trap Duki. Amaia and the Catalans Manel, or Pabloo Vittar and his festive queer pop will also perform. The revelation will be Paloma Mami, a new Chilean urban pop band.

10 days to dance together again ✨ pic.twitter.com/XLzOflV8lr

The list is endless. The most rocker fans eagerly await the performance of Interpol, Dinosaur Jr. or the most rabid punk of the Idles, who have become the new eminence of the genre. Lovers of nightlife and electronic beats will enjoy the mixes of Dj Shadow, the pioneers Auteche, the legend of electro Stringray 313 or Caribou.

Tyler, The Creator, King Gizzard & The Lizard Wizard… What will happen in the Forum will be truly crazy. But also the “Primavera en la ciutat” series, where venues such as Apolo, Razzmatazz 1 and 2, Sidecar, Luz de Gas, Jamboree, La Nau or Boveda will offer an endless program of concerts in venues.

The farewell to the festival will be with a "Brunch on the beach" on the coast of Sant Adrià de Besòs. On a special stage, references of current electronic music such as Nina Kraviz, Amelie Lens and Pggy Gou will put the finishing touch to many days of music and party that will raise the tempo of Barcelona. This Primavera Sound 2022 will be remembered as a historic event in the city.