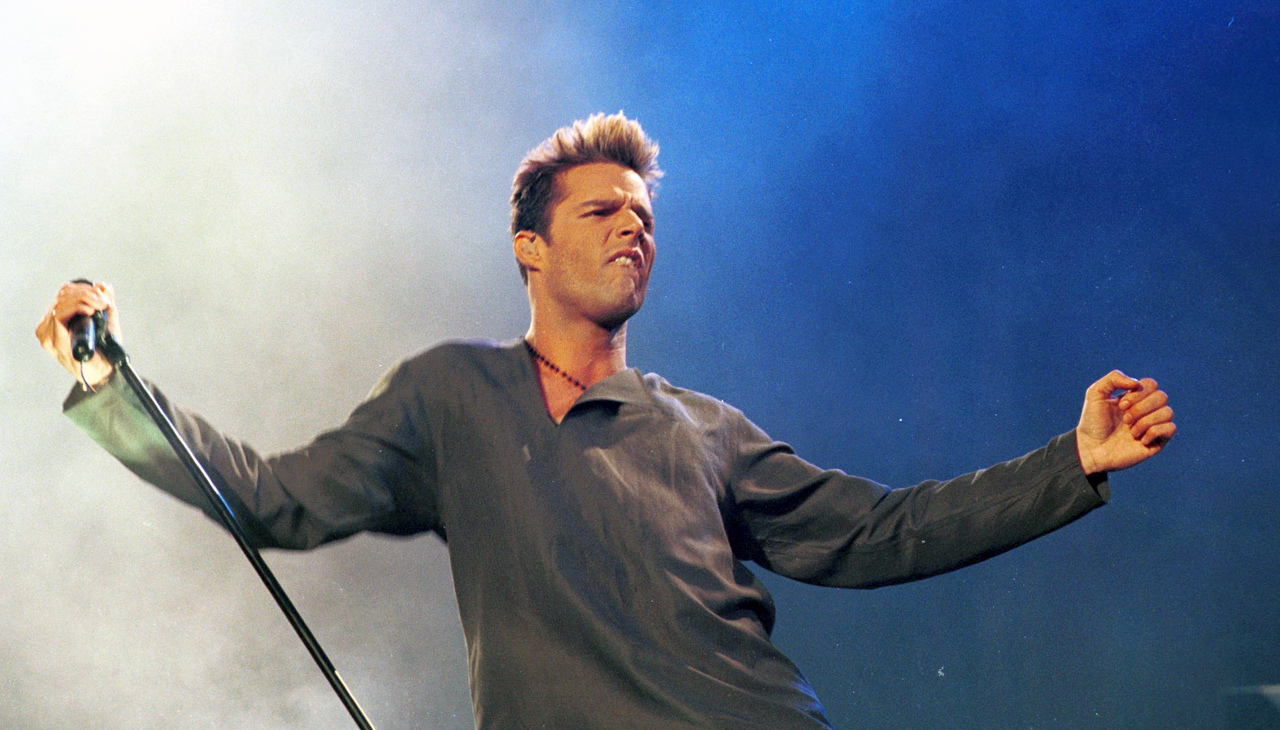 The Library of Congress this year chose the sound treasures it will save for posterity, including songs, interviews and even a 9/11 rebroadcast.

"No matter how many years go by, everyone's reaction to hearing Livin' la Vida Loca is still the same as it was 23 years ago when we released it. It is a very powerful song that represents the fusion of Latin pop. It is an honor to be part of this song that has a very important page in the history of music, as it was part of the first album recorded entirely digitally and my first production completely in English. It is undoubtedly a song for history and I feel very honored that it has been recognized," said the artist to the newspaper El Nuevo Día.

Desmond Child, one of the song's composers, said that Ricky Martin was the "Latin Elvis Presley of his time and a Latin James Bond", emphasizing that this was the first song mixed entirely in digital format to reach the first place in Billboard.

Along with Martin's song, the institution unveiled the twenty-five pieces that will be included in the National Recording Registry, an archive that according to the Librarian of Congress, Carla Hayden, aims to reflect the "diversity of the music and voices that have shaped the history and culture" of the United States through its sounds.

Since 2000, the Library of Congress has added to its National Recording Registry a list of 25 songs it believes should be preserved.

Monsieur Periné: "Latin has become part of the DNA of world music, it's like a reversed recolonization"
July 2nd, 2022
The MS Band and Edén Muñoz triumph in the US with “Hay que Hace Dinero”
July 1st, 2022
Tribute to champeta music at the Monitor Music Awards 2022
June 30th, 2022

To receive this honor, citizens can propose their favorite audios, as long as they are "culturally, historically or aesthetically significant" pieces that are more than a decade old.

According to National Public Radio (NPR), this registry is intended to promote efforts to preserve the "sounds of history" and therefore usually includes tracks from the most beloved musicians.

This year's list also contains a full-length Spanish-language album, 'Canciones de mi padre', which Linda Ronstadt recorded in 1987 as a tribute to her Mexican family roots and which is the best-selling non-English language album in U.S. history.