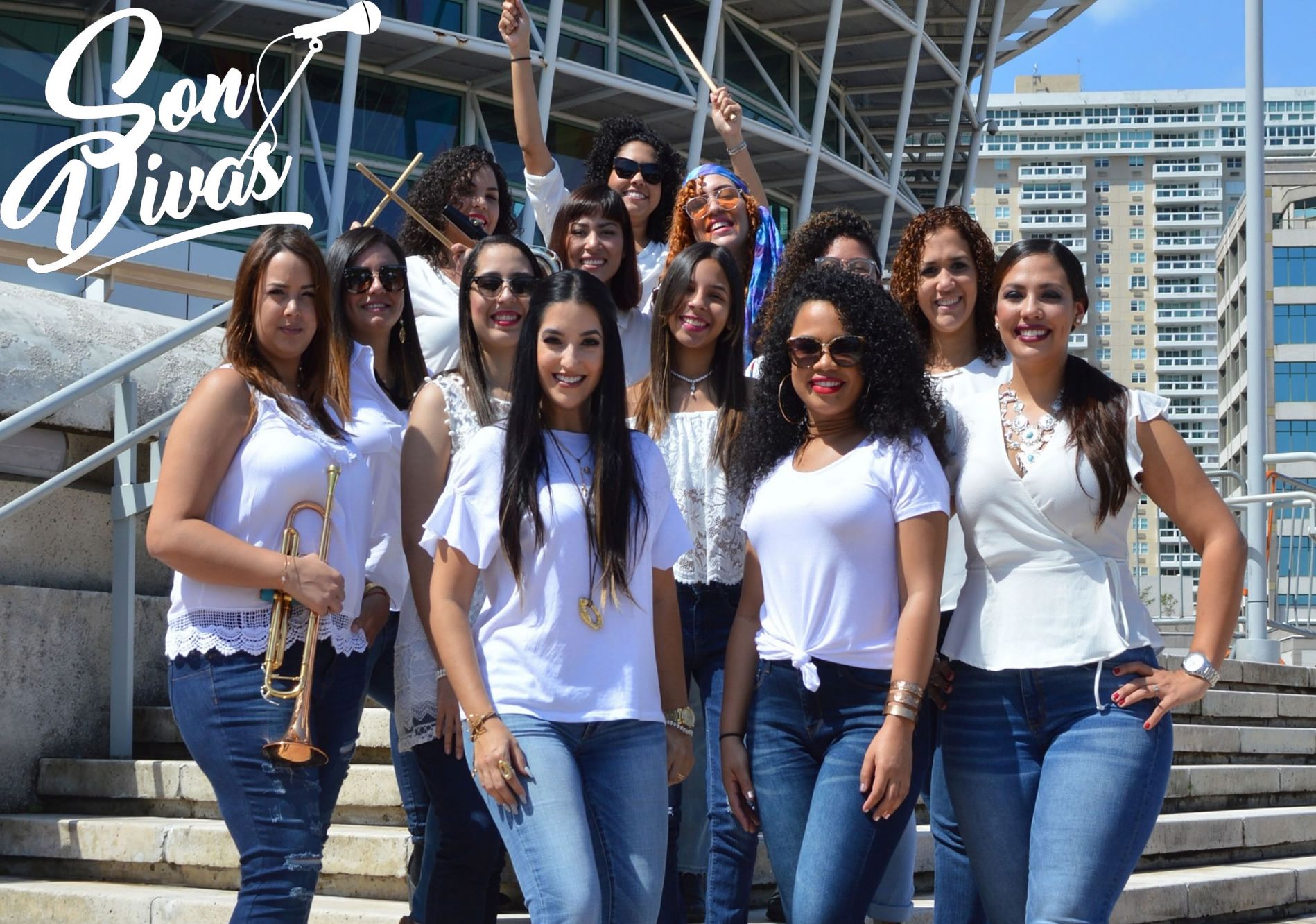 More than 20 women from nine countries participated in a musical tribute to the legendary Tito Puente.

Some of the musicians of the Son Divas orchestra are part of the bands that accompany artists such as Beyoncé or Alejandro Sanz. From Puerto Rico, the United States, Colombia, Canada, Cuba, Argentina, Spain, Peru and Australia, these women covered the song "Tributo al Rey del Timbal," which the percussionist included in his album "Un poco loco", released in the 1980s.

The tribute track is part of the group's first eponymous album, which since 2017 has become the first salsa orchestra in Puerto Rico formed by women and created by Puerto Rican musician Aníbal de Gracia. "Puente was a person who played salsa and Latin jazz; a very versatile person, and ideal to present a song in which now the girls would be seen playing their instruments and give them greater exposure," she highlighted.

Elza Soares, the 'Voice of the Millennium' dies
January 21st, 2022
On #25N, meet three women fight who against gender-based violence through music
November 25th, 2021
Aitana Ocaña and the unreleased track she has with C. Tangana
November 5th, 2021

One of the purposes of the album is to carry the message that women should have "more presence in music, and to urge people not to commit more gender violence." The Son Divas orchestra has also dedicated a song to the legendary Cuban singer Celia Cruz. The album will also include original songs and cover versions of songs by Puerto Rican singers Kany García and Ednita Nazario and Cuban singer Lissette Álvarez, among other artists.

In total, more than 140 musicians have participated in the production of this album. There are the voices of Puerto Rican salseros Gilberto Santa Rosa, Victor Manuelle, the group N'Klabe and Jerry Rivas, member of the salsa orchestra El Gran Combo de Puerto Rico. "There are great collaborators worldwide in this production.

Its objective is to serve as a spearhead and open space for more women, and to get young people interested in music and consider it as a career," said De Gracia.