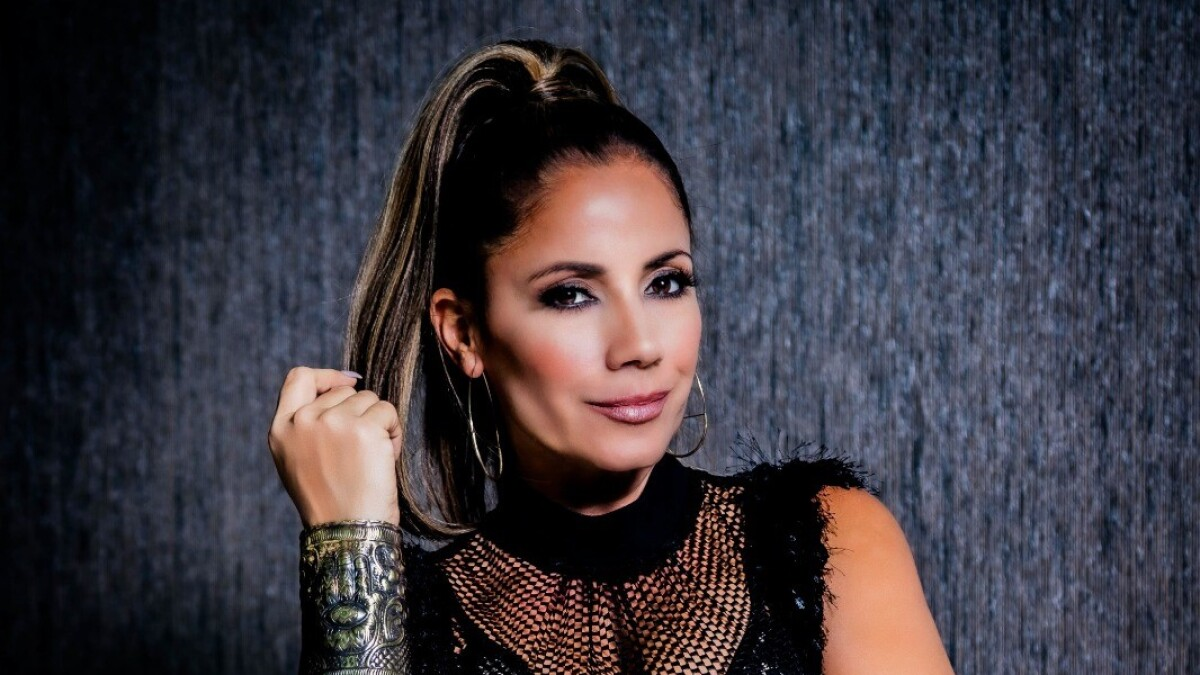 Puerto Rican singer Melina León will be part of the artists participating in Disney's Epcot festival between March and June of this year.

On Wednesday, Jan. 12, Disney confirmed that Puerto Rican singer Melina Leon will be part of the artists performing at the EPCOT International Flower & Garden Festival between March and June of this year. The festival, which offers a series of concerts by international artists, will be held in Orlando.

Ready to rock?! We've got all the details for this year's Garden Rocks Concert Series at the EPCOT International Flower & Garden Festival! https://t.co/fdsSKWJhkG pic.twitter.com/fbbjQYIq7O

This year's festival celebrates 50 years of Walt Disney World, and coincides with the Puerto Rican artist's debut at the famed festival.

León will take the stage at the American Gardens Theater at the Disney theme park in Florida on March 11 and 12.

In this special edition for its "golden anniversary," the Epcot theme park will be covered with flowers and topiaries of iconic Disney characters during the months of the festival. In addition to the concerts, according to the organization, several activities are scheduled.

Among the artists who will perform in concert at Garden Rocks are Brazilian singer Claudia Leitte, Kool & The Gang, The Guess Who, Simple Plan, Rick Springfield, The Pointer Sisters, Berlin and A Flock Of Seagulls.