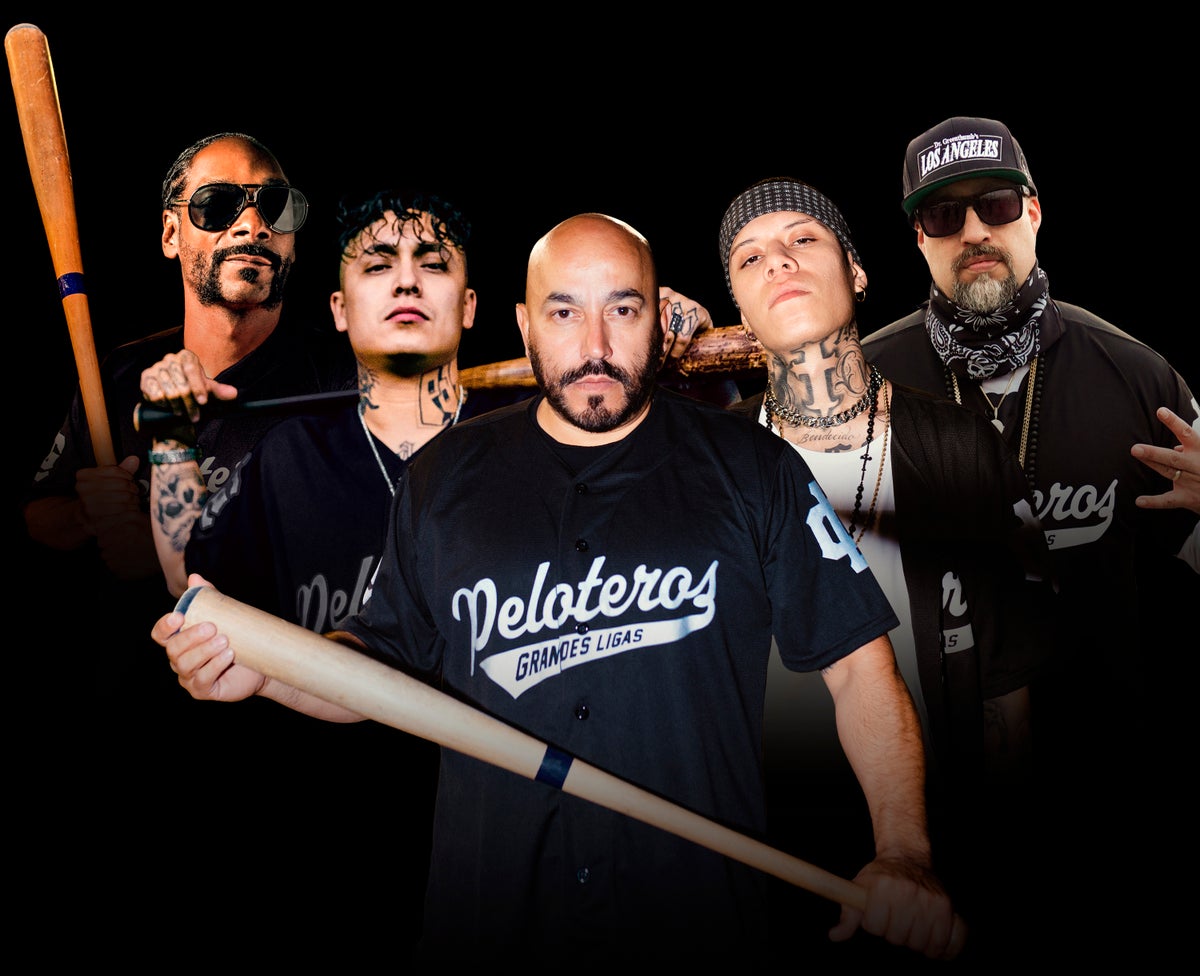 Corrido and rap is together for the first time, as Mexicans Lupillo Rivera, Aleman and Santa Fe Klan start a historic collaboration with Snoop Dogg and B Real.

Ever thought of listening to a corrido singer with a rapper? Probably not Lupito Rivera either.

"When the idea was first presented to me I thought George Prajin (president of Z Records) had a problem, I didn't imagine the song this way, but it was really interesting," said the well-known regional Mexican musician. Even so, on May 14, Grandes Ligas will be released, a song in collaboration with Snoop Dogg, B-real of Cypress Hill, Aleman and Santa Fe Klan.

The musicians involved in this new fusion have expressed their openness to work hand in hand with different genres, even though it is not their forte. The collaboration for some of them is new, but according to the German rapper, "he who does not risk does not win, in the United States they have a culture and a love for rap and now it's our turn here [in Mexico], it is the right time to make a mix like this, Grandes ligas is a milestone for urban culture."

Snoop Dogg has been a key piece for this fusion, since he has had previous contact with the artists that participate in the collaboration. We remember the track My Uncle Snoop that he released with the German rapper. In addition, he was a classmate of Lupillo's, as they attended school together in the United States. "He is a person who has always supported Mexican music, he had listened to my sister's music (Jenni Rivera) and when he heard El pelotero he liked it," said the singer, who also said that working with a rapper has been one of his dreams.

The musicians stress the importance of embracing other genres and getting out of the comfort zone they enter when they are recognized.

"A lot of rap people don't want to cross genre lines, I respect rap and all genres a lot, I have no problem mixing them," mentioned the young man from Guanajuato, central Mexico.

The video for the song was directed by filmmaker Edgar Nito, who said that in the history "they are planning a hit from different parts of the world to make a big move. They are not just any team and together they form the big leagues", putting the musicians' skills to the test.