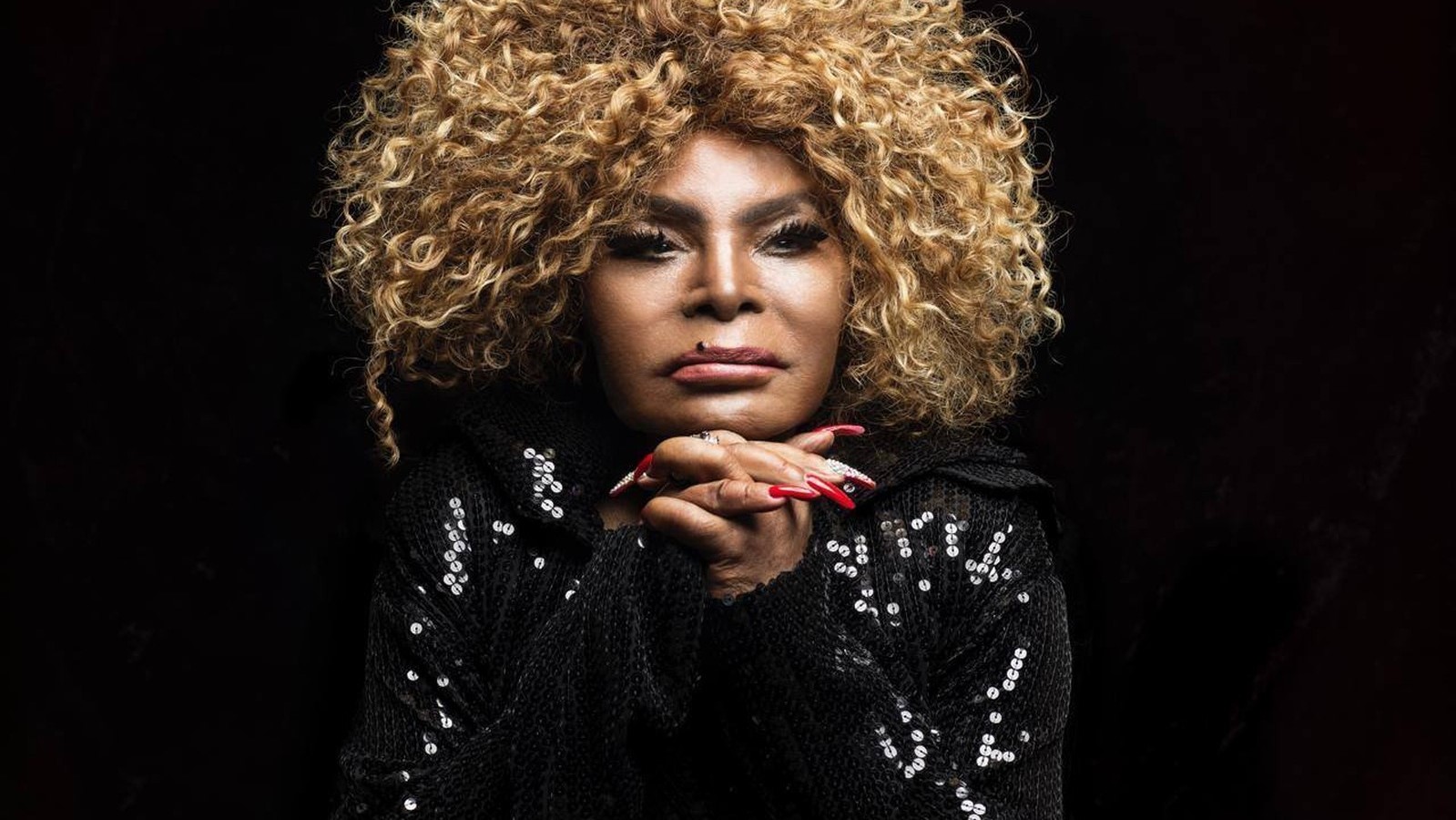 Elza Soares, the 'Voice of the Millennium' dies

Brazilian singer Elza Soares, the 'Voice of the Millennium,' died on Thursday, Jan. 20, at 91.

The legendary Brazilian singer and composer Elza Soares on Thursday, Jan. 20 at the age of 91 of natural causes, according to her advisors. An icon of feminist resistance and anti-racist struggle, Soares leaves an invaluable legacy for Brazilian culture.

Chosen as the 'Voice of the Millennium' by BBC Radio London in 1999, she left an enormous mark on samba, bossa nova and Brazilian popular music.  The singer has been internationally famous for her distinctive husky voice, her story of self-improvement and long artistic career.

Soares had a successful musical career for 70 years, is on Rolling Stone Brazil magazine's list of the 100 greatest voices of Brazilian music, and was one of the figures honored at the last Rio de Janeiro Carnival in 2020.

She became a symbol of Afro-Brazilian and women's resistance because of her personal story, her struggle against the prejudice she suffered as a Black woman from a poor background, coming out of a favela.

At the age of 12, her father forced her to marry an older man who was a perpetrator of male chauvinist violence. At the age of 13, she had Joao Carlos, her first son. Widowed at the age of 21, she was left alone to take care of five children.

Years later, she had a relationship with the soccer player Garrincha, who also caused her problems because soccer player was not only an alcoholic, but also married when they decided to live together, and society ended up judging her to the point of rejecting the sale of her records.

In her compositions, she narrated her life experiences, leaving teachings of strength and self-improvement among those who listened to her. Many Brazilian artists and cultural figures mourn this terrible loss.