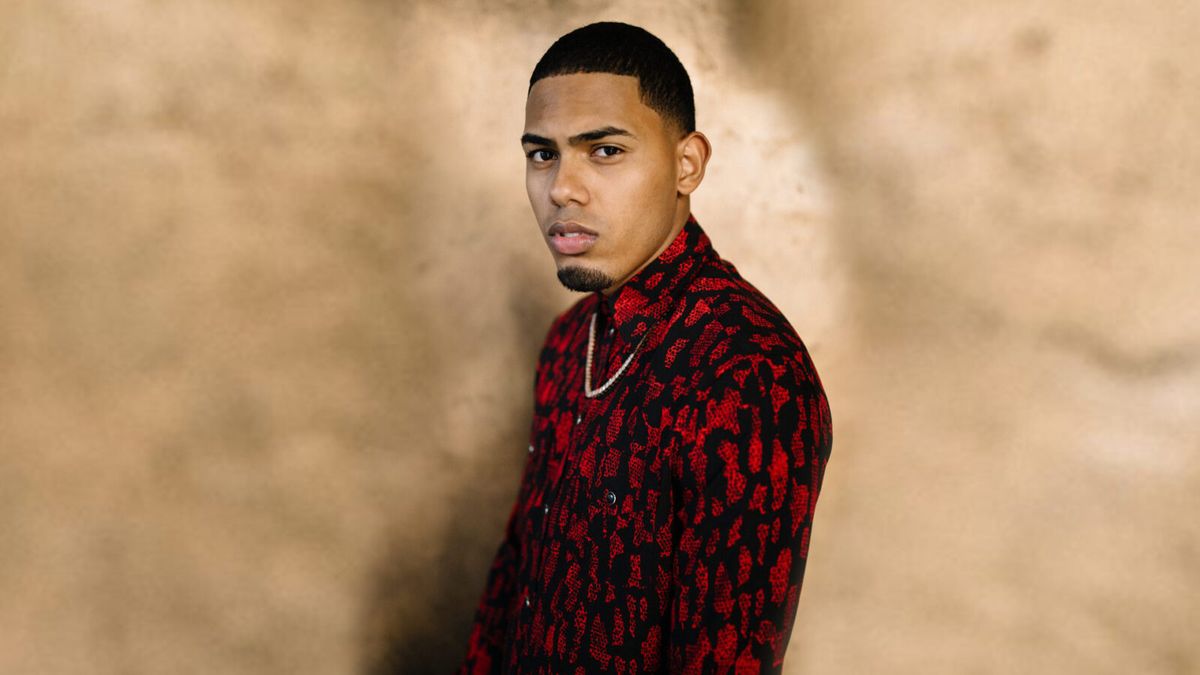 The public attending the Sol Beach Festival on South Padre Island are demanded the refund of their tickets for not being able to attend the concert of the Puerto Rican rapper Myke Towers. The rapper's fans have denounced the festival's bad organization, which did not allow the show to take place as planned.

The festival, which was to be held over the weekend, was canceled due to technical problems with third-party equipment. The announcement was made on Tuesday, Aug. 31 by the Cameron County Parks Department. County officials also pointed angry fans to festival organizers AARM Business Group, which sold the tickets to see Latin artists Myke Towers and KEVVO.

Some local media reported on Aug. 31 that the public attending the Myke Towers concert was disappointed by the poor organization and have demanded a refund for the tickets. The event was supposed to have a bar section and food trucks, but according to some attendees, it was not offered as advertised.

Some attendees threw drinks and other objects on the day of the concert as a sign of their dissatisfaction. They also reported to some local media that there was never any electricity in the venue and that the only communication they received was from a member of the organization through the public address system.

Towers has yet to make any statements about what happened.