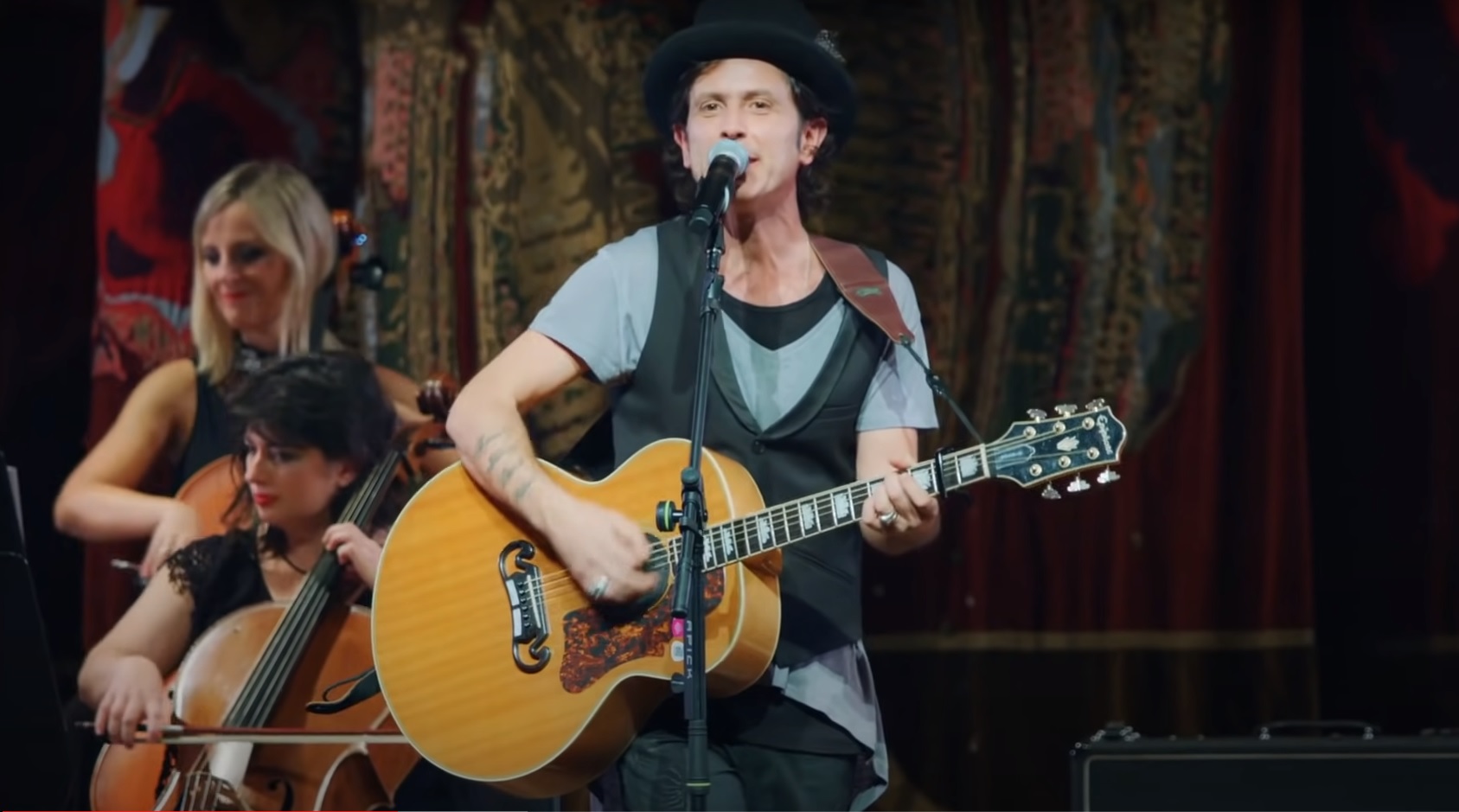 Coti's live at the Teatro Colón in Buenos Aires in 2017. Photo: YouTube

“I feel like it is the first”: Coti offers hints of his new album

Coti revealed that his new album will be feature songs composed years ago, stored in his personal trunk

In a time when music is marked by trends that come and go, there are those still committed to staying true to themselves, letting inspiration flow slowly. That’s the claim of the Argentinian singer Coti, creator of great hits like “Antes que ver el sol,” “Nada fue un error” and “Te quise tanto.”

The artist from Rosario is working on a new album, which "I feel as if it is the first." Twenty years after the release of his first album — there are now eight in total — it is uncommon to maintain that level of production.

“I'm taking my time, I released my previous album just before the pandemic, and then I put out single songs. I started working on an unprecedented album, refoundational in my career, I felt that need for a new sound but it is very recognizable in my way of making music,” he commented in an interview on Cadena 100.

He also added a collective reflection: “The artists who have a career do not need to make a song fashionable because we are already tired, in a good way, with all the love and humility in the world. I prefer that the people who come to the new songs come because they like what I'm telling at the moment."

Coti, who will perform on Saturday, June 25, at the Wanda Metropolitano Stadium in Madrid, revealed that his new album will be composed of songs composed years ago, stored in his personal trunk. However, there are some that “I will never finish because they are ideas that are going around.” There are musicians who constantly come up with ideas, but never feel completely satisfied with their implementation.

Before beginning his solo career, Coti was Calamaro's guitarist. However, becoming a father to twins at 22, prompted him to seek an artistic life on his own. Those were difficult beginnings, when he wrote “Me muero de amor,” and the word began to spread in Buenos Aires about his talent.

"I spent all day composing songs, it was 6 years until I released my first album, I worked a lot," he recalled.

Despite living difficult times in his country, he fulfilled his dream of being a good father, living from music and supporting his family. His major breakthrough came with the album Esta mañana y otros cuentos, featuring collaborations with artists like Ismael Serrano, Julieta Venegas, and Paulina Rubio.

In COVID lockdown, Coti released “Por ahi,” which was recorded and edited remotely between Buenos Aires, Entre Ríos, Madrid, La Plata and Uruguay. It's a song also featuring his band, Los Brillantes, and Guasones. The song, with its recognizable pop rock sound, talks about a reunion with reality after the harsh months of global confinement.

TAGS
wirepi8924
Cash making job for evey american to earn and work online. earns more than $15k every month with this home based job.bvg i made $18521 from this job in my spare time afte my college. easy to do job and its regular income are awesome. no skills needed to do this job all you need to know is how to copy and paste stuff online.
Open This Website >>>>>>>>>> 𝗪𝘄𝘄.𝗡𝗲𝘁𝗖𝗮𝘀𝗵𝟭.𝗖𝗼𝗺
Log in | Register
00:00 / 00:00
Ads destiny link