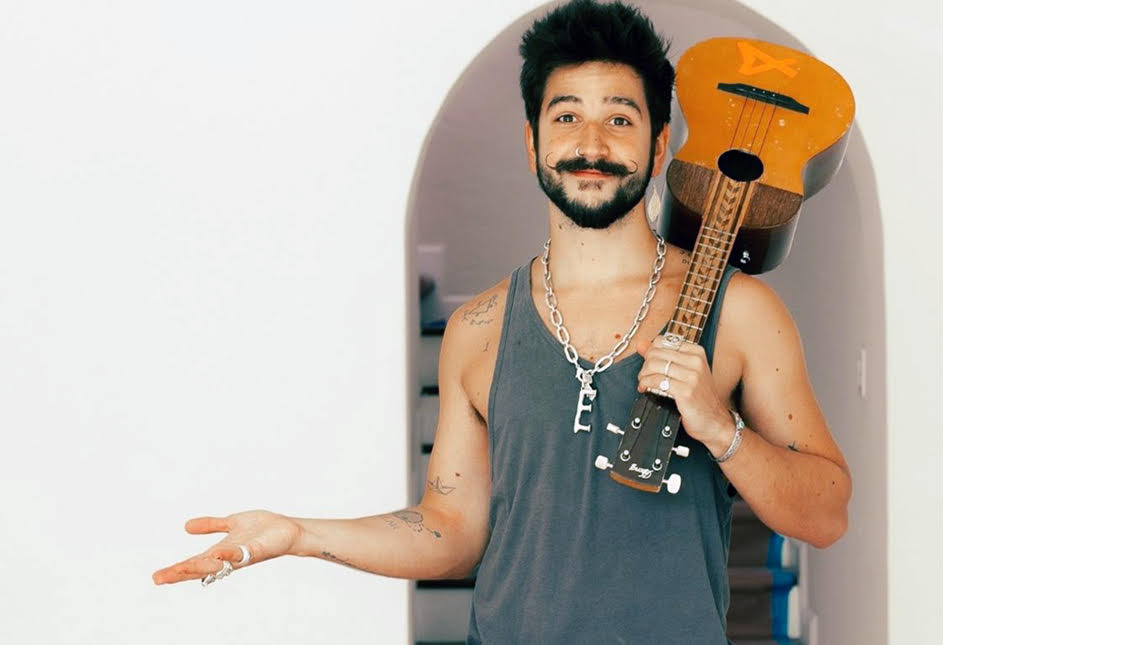 The song is just as heartfelt, romantic and dreamy as earlier ballads from the Colombian singer.

Colombian singer and producer Camilo has been taking the Latin music scene by storm this year. Though his discography is full of collaborations with huge names like Shakira and Ozuna, his success is definitely all his own.

In addition to releasing his debut album, Por Primera Vez, in April of this year, his unique voice was featured on several singles.

He serenaded his fans, aka “La Tribu,” with “El Mismo Aire” alongside Pablo Alborán, “Si Me Dices Que Sí” with Reik and Farruko, and “Tattoo” with Rauw Alejandro.

Camilo released his newest single “Vida de Rico” on Sept. 21, and it is just as heartfelt, romantic and dreamy as some of his earlier songs like “Medialuna,” where he confesses to his current love interest that she makes him feel like a child again.

“Vida de Rico,” like many of his most recent songs, is dedicated to his wife and fellow singer/songwriter, Evaluna Montaner. In “Medialuna,” he professed his love for Evaluna to his audience, in “Por Primera Vez,” he told us how, for him, home is wherever he’s with her.

In the upbeat, “Favorito,” we saw their beautiful honeymoon, and in “Vida de Rico,” he tells “La Tribu” that Evaluna deserves everything he can possibly give her, as they make a house into a home together.

The music video is home-made and features clips of Camilo and Evaluna dancing around and enjoying themselves as they work on painting and putting together their new home.

“I don't have to open champagne for you

But there is beer on the beach

Although it is little that I offer you, with pride

Everything I have is yours.”

“I wanted to record a cumbia for a long time, and this song made it happen. It follows the narrative of my personal life, which evolved in parallel with my career, as I fell in love, got married, went on the honeymoon, and now I find myself giving life to the first space that Evaluna and I share as married,” he told Sony Music Latin.

Camilo has also mastered the art of promoting his music on social media. He and Evaluna have been using Tik Tok to get people singing and dancing to his new songs.

He is currently the Latin artist with the most followers on the app, and his challenge #CantaConCamilo has received more than 150 million views and has been recreated 14,000 times.

2020 may not have been the best year, but Camilo is still committed to living his best life and sharing that joy with us through inspiring music and Colombian pride.