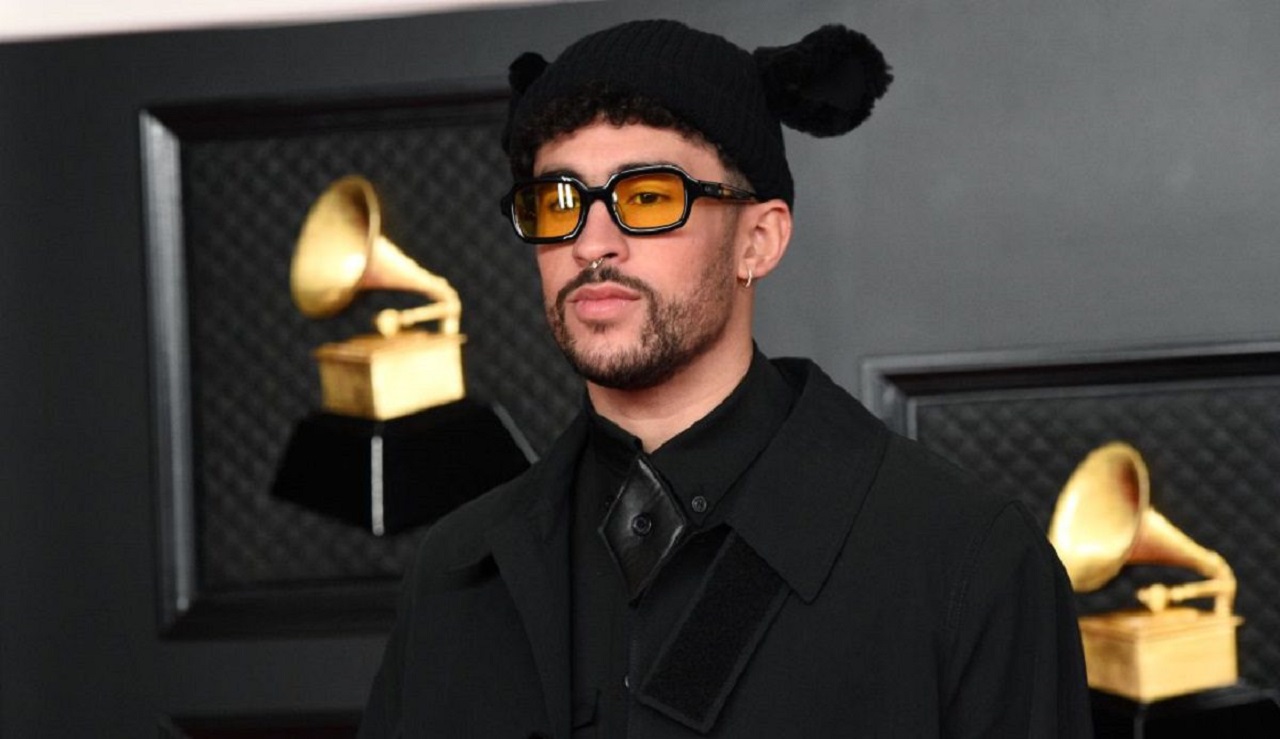 Bad Bunny's shows have the best numbers in the world

According to a weekly list published by Pollstar, the artist is pulling $2.7 million every performance.

Benito Antonio Martínez, better known as Bad Bunny, was already rich off his chart-topping albums. Now we know he pulls even more at live performances. At only 28 years old, the Puerto Rican trap and reggaeton star is the artist generating the most money of all with his live performances.

According to a weekly list published by Pollstar, an organization that provides updated information on the world of entertainment, Bad Bunny pulls in an average income of $2.7 million for every performance. Next on the list are Genesis, at $2.4 million, and Andrea Bocelli, at $2.1 million.

In 2021, when the world was still affected by the coronavirus pandemic, Bad Bunny broke records by announcing El Último Tour del Mundo. With performances in 25 different locations in the United States, it sold out in just one weekend. The ticket distribution company Ticketmaster defined it as "the best-selling post-pandemic tour to date." As a result, 10 extra concerts were added.

The tour began on Feb. 9 at the Ball Arena in Denver, Colorado, and will end with a double performance at the FTX Arena in Miami, Florida.

In 2022, marked by his debut in the series Narcos México, the singer also launched World's Hottest Tour, with more performances that will take him through Latin America.

This second round of concerts will start on Aug. 5 at the Camping World Stadium in Orlando, Florida, and will tour Argentina, Colombia, Panama, Guatemala and Chile. It will end on Dec. 9 and 10 with a double performance at the Azteca Stadium in Mexico City.

In 2021, Bad Bunny was the most listened artist on Spotify for the second year in a row. With over 9 million plays, his most popular song was “Dákiti,” co-produced with Jhay Cortez.

Among other milestones, he managed to be the first Latin urban artist to be on the cover of the prestigious Rolling Stone magazine. With his third album El Último Tour del Mundo, which was his first work published entirely in Spanish, he reached the top of the Billboard 200 list.

“One thing is clear: the world wants to see Bad Bunny live on stage. Demand for this tour has broken multiple records with one of Ticketmaster's busiest sales periods,” said Mark Yovich, president of the company.