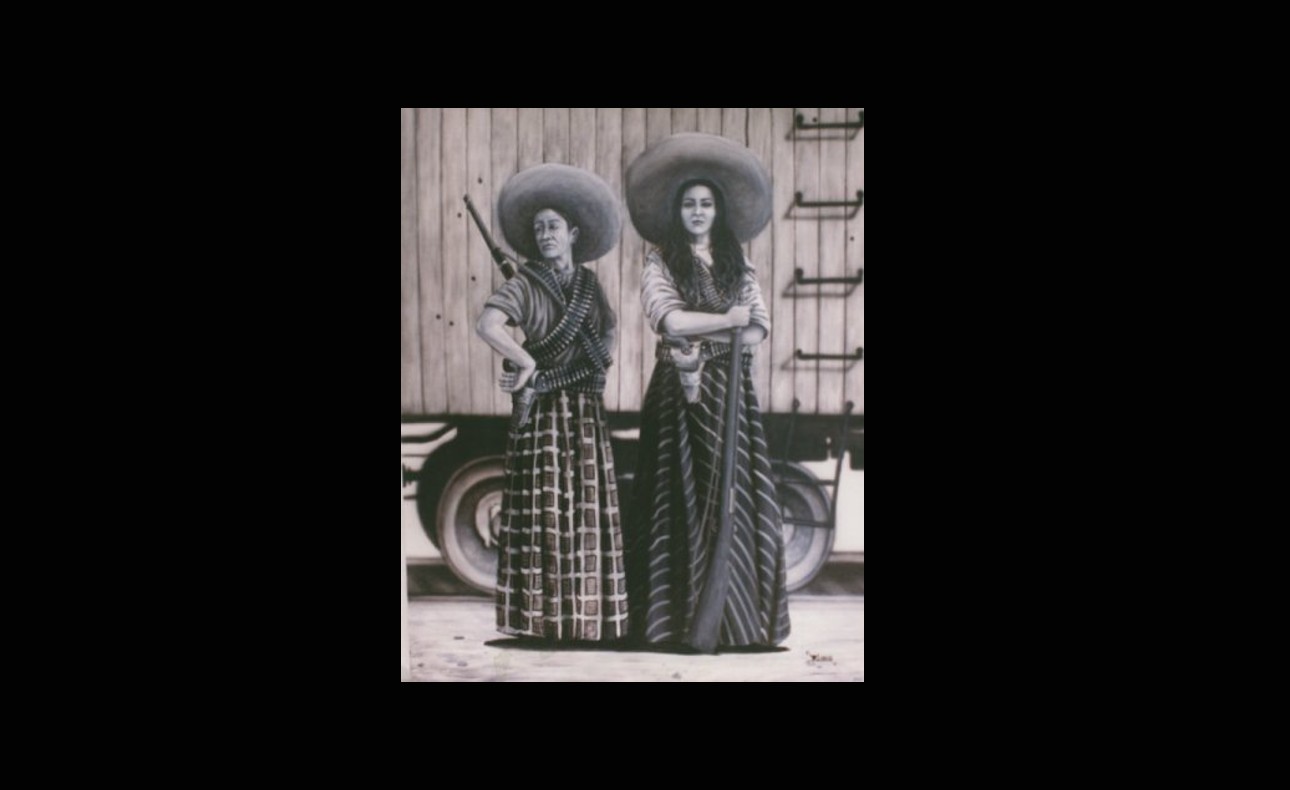 Who was Petra Herrera?

Every morning before the sun rose, Pedro Herrera, a young 20-year-old Mexican soldier, got up from his cot in a military camp in northern Mexico to get dressed and shave a barely visible beard. A respected figure in the revolutionary unit thanks to his fearlessness and bridge-building skills, Pedro hid a small detail: he was actually a woman named Petra Herrera and, willing to do anything to fight in the rebel army, infiltrated Pancho Villa's Northern Division in disguise in 1913.

But the camouflage was short-lived. Petra was proud to be a woman and to participate in the Revolution beyond her role as a "soldadera," as women were in charge of logistics in the rearguard, such as cooking and taking care of the sick. She was soon accepted by all and proudly shouted: "I am a woman."

Although the revolutionary leaders accepted her as a fighter and praised her, they never granted her any prominent rank.
Consequently, Petra decided to leave Villa's contingent and create a unit only of women who wanted to fight on the front. According to sources, it is estimated that there were about 400 women who participated in the Second Battle of Torreon. But the truth is that the capture of Torreón, in May 1914, was largely because of Herrera's female soldiers.

"Perhaps Pancho Villa did not want it known that women played such an important role in the battle," writes Elizabeth Salas in Soldaderas in the Mexican Military, as quoted by Atlas Obscura. "It is possible that the lack of recognition and not being promoted to a generalship motivated Herrera to form an independent brigade of women soldiers."

Estimates of the size of her unit vary widely, from 25 to 1,000, and may have varied with wartime conditions. Regardless, Herrera's fame only grew.

Some time later, the women under her command were disbanded and Petra ended her days as a spy under the disguise of a waitress in a cantina in the state of Chihuahua. It is unclear when and where Herrera died. It appears that she was attacked by a band of bandits and died of wounds that became infected.