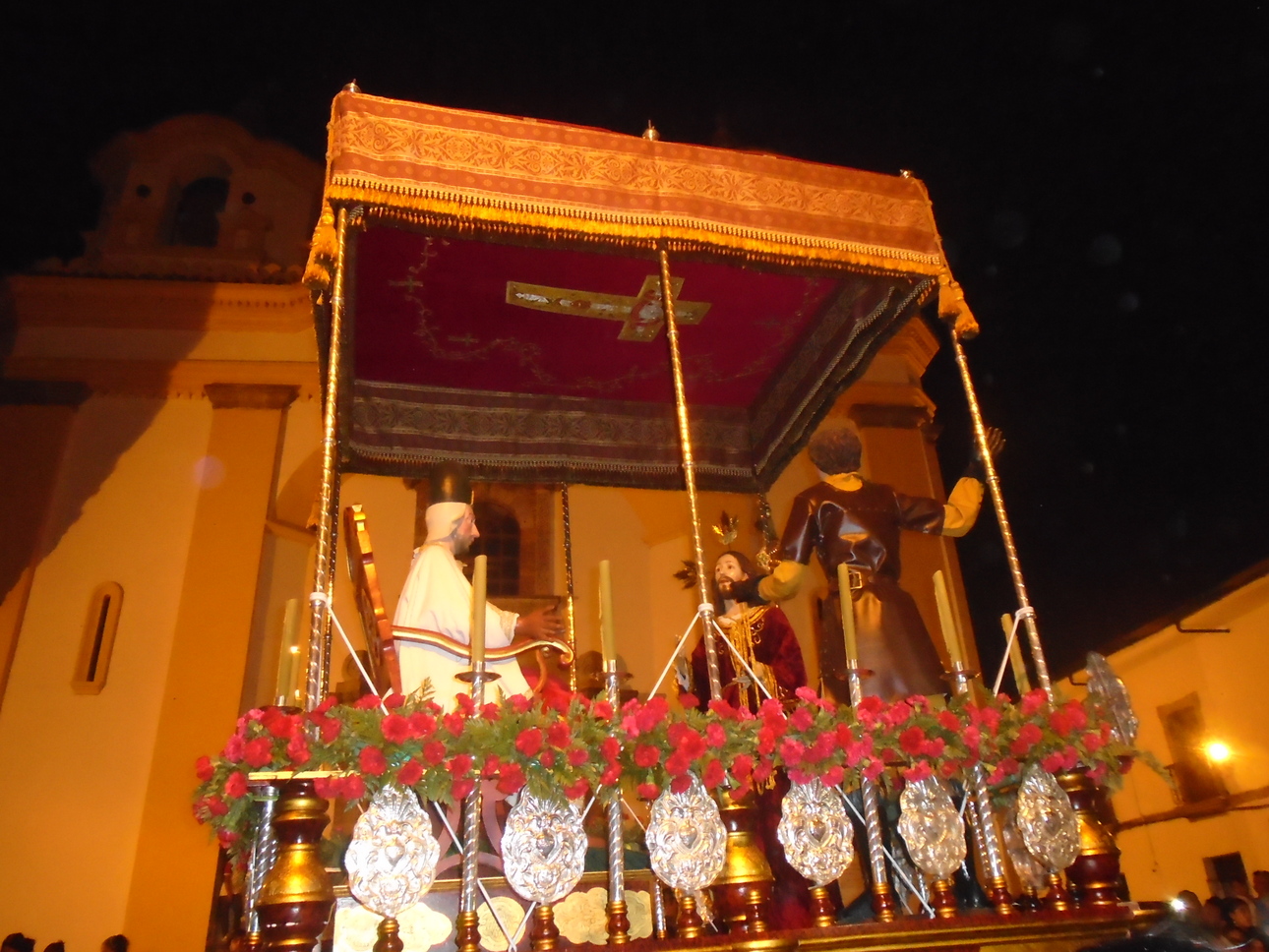 How is Holy Week celebrated in Latin America?

All Latin American countries celebrate Holy Week, although each one in its own way, making it a great tourist attraction.

If there is one thing that unites Latin American countries besides the Spanish language, it is Catholic tradition. And one of the most important celebrations of Catholicism, along with Christmas, is Holy Week, which begins this Friday, and for three days commemorates the passion, death and resurrection of Jesus Christ.

However, not all Latin American countries celebrate Holy Week in the same way. Let's take a look at some particular traditions:

One of the most popular and crowded festivities in all of Latin America is the Passion of Jesus Christ in Iztapalapa. Every year nearly 3 million Mexicans congregate at Cerro de la Estrella in Iztapalapa, a slum in southern Mexico City, to witness a live spectacle reenacting the Passion of Christ since 1843, coinciding with the cessation of a cholera epidemic that left thousands dead.

In the procession, participants carry crosses or walk barefoot to seek atonement for their faults, a ritual similar to that carried out during Holy Week in Seville, with the difference that it is fused with elements of Aztec culture.

The man representing Christ carries a cross to the top of Cerro de la Estrella, a symbolic place of the crucifixion, but also an ancient Aztec ceremonial center where every 52 years the new fire was lit, as a renewal of life, according to Casa America's website.

One of the most famous celebrations takes place in the city of Popayán, capital of the department of Cauca, located in the southwest of the country. Holy Week processions in Popayán have been celebrated since 1566, just 30 years after Popayán was founded. The right to participate in the procession as a carguero is inherited from parents to children, becoming the privilege of a few.

Popayán also has the so-called "chiquitas processions", which are led by children from 5 to 11 years old and take place one week after Holy Week.

Holy Week is the largest cultural celebration in the country. According to Casa América España, at the beginning there were dances and dramatic spectacles of medieval influence, which little by little gave way to the Autos Sacramentales, dedicated to the resurrection of Christ, which some towns still preserve as a tradition.

Guatemalan Holy Week is also an example of religious and cultural syncretism. Carpets of sawdust, flowers or fruits are used, imitating the carpets on which the indigenous lords and priests walked in some ceremonies.

In Guatemala, the processions are accompanied by a martial band that performs funeral or solemn marches. As for gastronomy, typical dishes are bacalao a la vizcaina, dried fish, torrejas and molletes.

One of the most colorful traditions in Venezuela during Holy Week is the so-called "Quema de Judas" (burning of Judas), which is still celebrated in Caracas. The celebration consists of making a doll with cloth, old clothes and rags, stuffed with fireworks, which represents Judas. The doll is blown up after being hanged.

Another interesting tradition is that of the palmeros, in the region of Chacao. According to Casa America's website, when at the end of the 18th century an epidemic of yellow fever struck the population of this area, a priest prayed for the end of the plague and, in exchange, offered that the farm workers of the haciendas near the mountains would go up to them to collect palm leaves to offer them, evoking the biblical passage of Jesus' entry into Jerusalem on Palm Sunday.