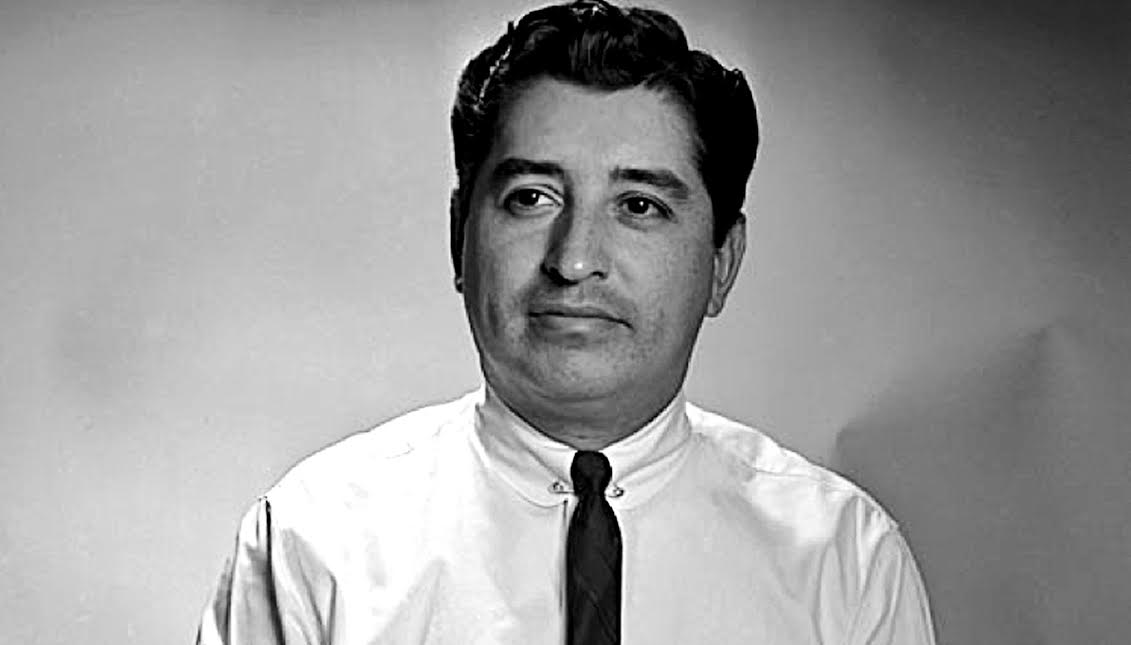 A martyr for the chicano community, the civil rights movement battled for what the Latino Caucus is doing at the L.A. Times today.

Last week, a Latino Caucus was formed at the Los Angeles Times Guild requesting more representation at the company, and more positive coverage about the Latino community. It disclosed how a lot of what was written about Latinos was dehumanizing, painting us to be criminals.

The demands are in part because in the history of the Los Angeles Times, those who have made strides have been Latino journalists.

In the letter to the newspaper’s leadership, they mention one name in particular: Ruben Salazar.

He is the arguably most renowned and successful Mexican-American reporter that worked at the L.A. Times.

Salazar served in the U.S. Army for two years, and then attended Texas Western College where he received a degree in journalism in 1954.

He covered the U.S. occupation of the Dominican Republic, the Vietnam War, and the Tlatelolco massacre in Mexico City.

After his time outside of the U.S., he returned to focus on his community: the mexican community, and more specifically the Chicano movement.

He wrote about East L.A, a predominantly Mexican area that was not covered by the media unless in a negative light.

Some of the articles that exemplify his effort to display the Chicano community on a higher pedestal were: “The Wetback Issue Has More The One Side,” and “Chicano V. Traditionalists.”

‘Woman of Light’: The story of a Chicano Indigenous family in the American West
June 16th, 2022
Sergio Troncoso: “The border is going beyond the border”
May 25th, 2022

Arguably at the peak of his career came his death and it came as a shock to the community he so passionately defended.

On August 29, 1970, Salazar was covering the National Chicano Moratorium march. The protest was broken up by the Los Angeles County Sheriff’s Department using tear gas.

At the Silver Dollar Bar and Cafe in East Los Angeles, an L.A. Sheriff’s deputy fired an eight-inch tear-gas projectile that hit Salazar in the head, immediately killing him. The sheriff’s deputy that shot the canister, Tom Wilson, was never prosecuted.

Salazar is remembered as a martyr for the Chicano people. He was against police brutality, and a victim of unfair treatment as someone part of a group of people vastly underrepresented by the white establishment.

And his fight is carried on today by the Latino journalists still at the L.A. Times still fighting for better representation in the newsroom and on the paper’s pages.

Today, he is an example more than ever of true leadership, and an inspiration for those who continue to seek change in a world that so desperately needs it.