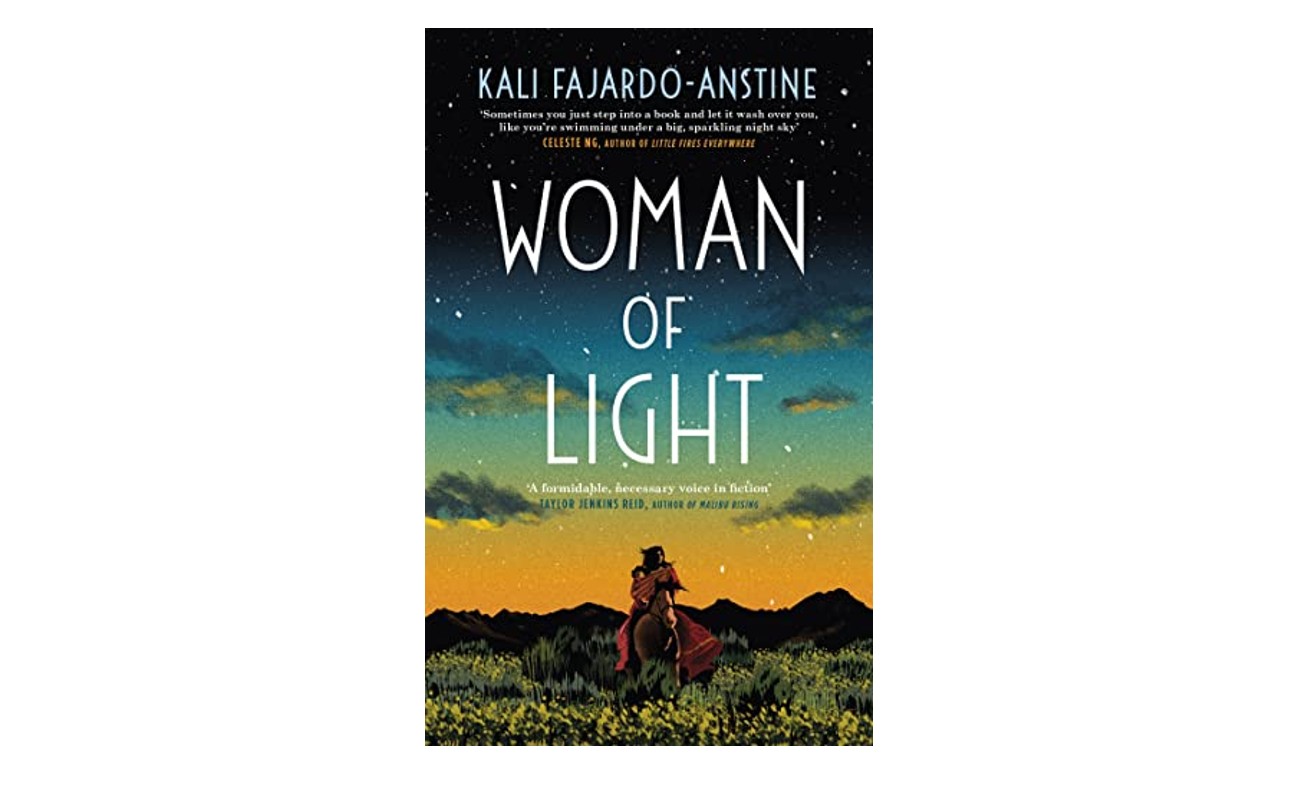 ‘Woman of Light’: The story of a Chicano Indigenous family in the American West

Kali Fajardo-Anstine grew up in a Chicano family that migrated from southern Colorado to the state's capital of Denver, and throughout her life, she listened to stories and legends told by her grandparents and great-grandparents.

Now a well-known writer (her young adult short story collection, Sabrina & Corina won an American Book Award in 2020), Fajardo-Anstine, 35, decided to put all these family stories into the novel, Woman of Light, which went on sale in U.S. bookstores last week.

Set in 1930s Denver, Woman of Light follows the story of five generations of a Chicano Indian family through the seer Luz Lopez, who has visions by reading tea leaves. Luz is left to fend for herself after her older brother, Diego, a snake charmer and factory worker, is run out of town by a violent mob of white men.

As Luz navigates 1930s Denver alone, she begins to have visions that transport her to her Indian homeland in the nearby Lost Territory. Luz recalls the origins of her ancestors, how her family flourished and how they were threatened. She witnesses the sinister forces that have devastated her people and their lands for generations. In the end, it is up to Luz to save her family's stories from disappearing into oblivion.

Through Luz's curiosity and clairvoyance, the reader gets a glimpse of what life was like in the Denver of that era, where the problems of gentrification, activism and social differences that plague the city today are hinted.

Luz's character is inspired by the author's great-aunt Lucy, with whom she had a close relationship as a teenager. At her house, she would always find family and friends sharing a plate of green chiles and stories of her ancestors.

"My family doesn't let the stories go away," she told the Denver Post. "That's why I'm a storyteller too, because I knew how important it was to keep them alive, but I would also run into other people around me who didn't have access to all their stories. It's very important to me to preserve cultural stories."

In the same interview with the Denver Post, Fajardo-Anstine explained that when she was eight years old, she suffered from depression and writing helped her sort out and analyze her thoughts. Since then, she hasn't stopped.

Her first collection of short stories, Sabrina & Corina, was a National Book Award finalist, among others. The stories, starring two Latina women of Native American descent living in the western United States, serve as a meditation on friendship, mothers and daughters, and the deep-seated truths of our homelands.

In "Sugar Babies," for example, the author addresses issues such as the sense of ancestry and heritage that tend to surface during territorial disputes. In "Any Further West," she follows a sex worker and her daughter as they leave their ancestral home in southern Colorado to encounter a strange and hostile land in California. In "Tomi," a woman is released from prison and finds herself in a gentrified city that is a shadow of the one she remembers from her childhood. In the title story, "Sabrina and Corina," a Denver family falls into a cycle of violence against women and only comes together through ritual.