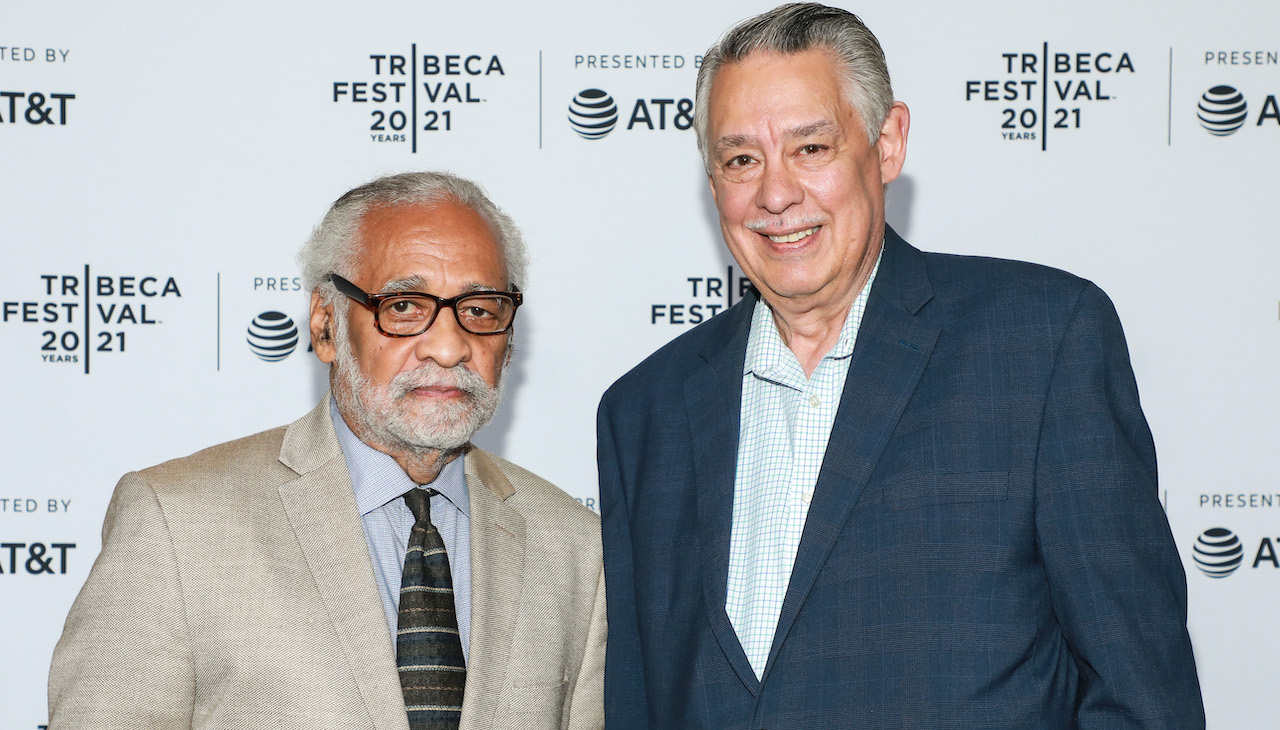 Maristany was a noted and acclaimed photographer and activist.

Hiram Maristany began taking photos in 1959. Still a teenager, Maristany would use his skill to document his life and the Puerto Rican and Nuyorican communities in East Village, his barrio.

In the East Village, Maristany would document the poverty and violence he observed. These images were captured with the glimmering eye of the young teen.

This month, during the week of March 11, it was announced that Maristany had died at the age of 76.

Throughout his career, Maristany kept a relatively low profile, and was often shy about sharing photos online.

Still, his photos were spread far, even getting a Smithsonian exhibit.

Maristany also had a prolific exhibit at the Hunter East Harlem Gallery, where 30 never-before-seen images from his personal collection have been displayed.

When he was a teen, Maristnay began working with the activism group the Young Lords, a cultural and political organization formed in Chicago in the late 1960s. Maristany joined the group in 1968.

Taking photos of the group, Maristany became the member designated to document the Young Lords. He worked with the New York chapter of the Young Lords, founded by Felipe Luciano.

The group was inspired by the Black Panthers, and primarily composed of Puerto Rican members. The group also took inspiration from a resurged fight for Puerto Rico’s independence.

The Young Lords staged protests such as the Garage Offensive, where they made a statement on the city’s neglect of sanitation in the East Village.

The Garage Offensive was carried out by the Young Lords by taking trash from the neighborhood and relocating it to the intersection 111th Street and Third Avenue, then setting the pile ablaze.

As a civil rights and human rights organization led by Latino activists, the Young Lords would gain the watchful eyes of the FBI and the NYPD, but would one day be heralded for their accomplishments and contributions.

The group put a spotlight on life in their El Barrio, allowing Maristany to document their journey as well as life in the East Village.

Some years before his death, Maristany also spoke of gentrification in the East Village, stating that many young Puerto Ricans could no longer afford to live in the area. This marked a parallel between modern attitudes versus how the neighborhood was once treated.

"That I even survived was a major accomplishment… There were a lot of people who cared about each other, who did a lot of positive and beautiful things that never got recognized. East Harlem was always represented in the most negative way that the media would portray it,” Maristany told NPR in 2017.

Maristnay has photos housed in the Permanent Collection of El Museo del Barrio. Maristany had once served as director of the museum.

“As a photographer Maristany’s work transcended the purely documentary, and testified to the beauty in our communities. Today, and always, we are grateful for his friendship, and loyalty, and continue to be inspired by his commitment to uplifting Puerto Rican and Latinx communities. Rest in power,” shared El Museo in a statement.