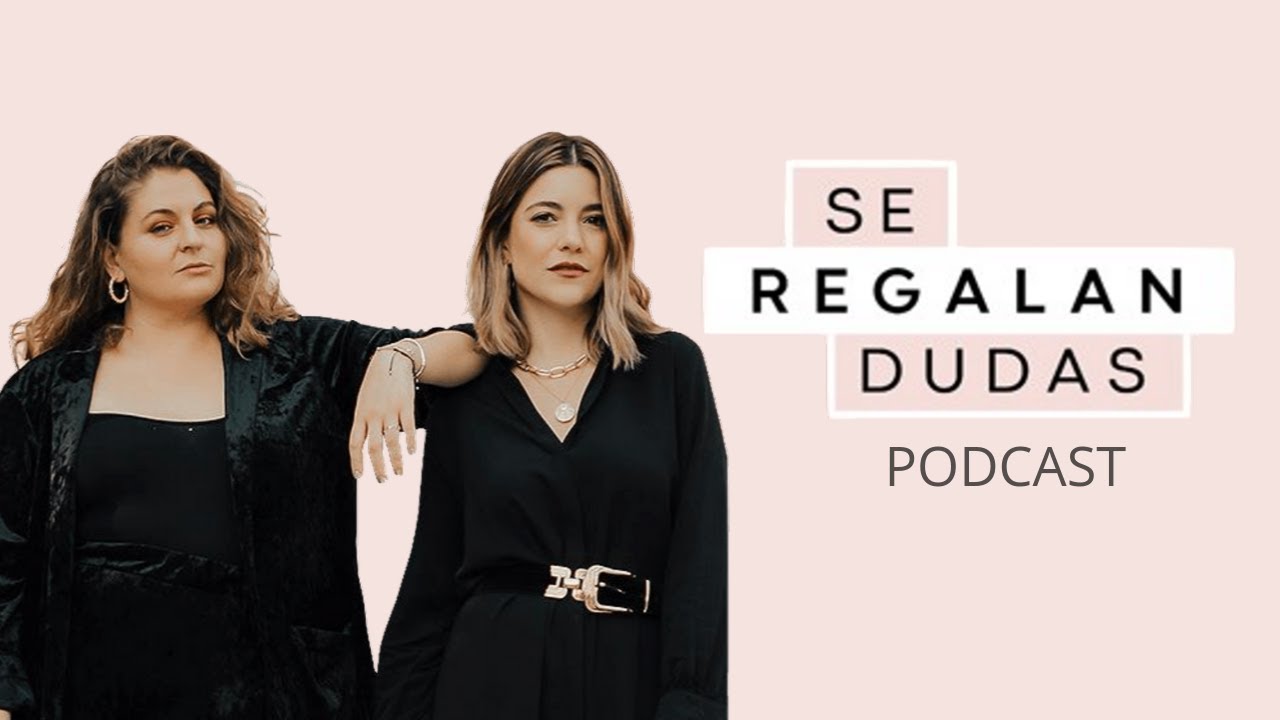 Five Latinx podcasts to power you through more quarantine

Amid more coronavirus, these pods serve up some serious Latinx greatness for your ears.

Se Regalan Dudas, a podcast done entirely in Spanish, was founded by Mexican photographer Ashley Frangie and TV host, Lety Sahagún. They created the podcast to bring awareness to topics that aren’t talked about often because they are considered taboo.

Se Regalan Dudas has three sections. In the first section, they feature experts and people with specialties to discuss various topics. In the second, they invite friends on the show to talk about everyday issues like sexuality, relationships of all kinds and self-love. In the third part, they highlight testimonies of people who have lived through extraordinary things and want to tell their stories.

Some of their most impactful episodes are “¿Cómo mejorar la relación con mi mamá?” (How do I improve the relationship with my mom?), “¿Cómo aprender a perdonar?” (How do I learn to forgive?), and “¿Y cómo se vive la violencia doméstica?” (And how do you live through domestic violence?)

All Things Latina is hosted by Tania Estefany Torres. Torres holds a Master’s Degree in Business Administration and co-founded the Instagram brand @LatinaApproved with comedian Lily B.

The podcast is centered around business, career advice, motivation and lifestyle, and is devoted to empowering Latinas to pursue their goals and dreams. It features episodes focused on building a personal brand, how to avoid burnout, how to stay motivated, time management, financial tips, and the journey from goal-setting to goal-getting.

With new episodes every Monday, this podcast brings over 600,000 listeners a weekly dose of Latina greatness. Latina to Latina podcast was created by journalist Alicia Menendez and production company founder, Juleyka Lantigua-Williams.

Recently, their episodes have featured several examples of Latina greatness. They spoke with documentarian, Christina Costantini, who directed the Netflix documentary Mucho, Mucho Amor about the late Walter Mercado.

They also talked to Orange Is The New Black actress, Selenis Leyva, and her sister, trans activist, Marizol Leyva, about their newest memoir My Sister: How One Sibling's Transition Changed Us Both.

Latina journalist Lori Lizarraga joins NPR’s Code Switch as its new co-host
September 27th, 2022
“More Than a Movie: American Me,” a podcast about the controversial film by Edward James Olmos
September 15th, 2022
'Sisters of the Underground' shows the resistance of Dominican women against Trujillo
September 13th, 2022

Some of the most important episodes have been about how well-being and anti-racism intersect, discussing rape culture, and queer history.

Café Con Chisme is a podcast hosted by siblings Yazmin and Sebastian Ferrada that discusses all things Latinx pop culture. According to their website, they see “chisme” (gossip) as a tool to practice social justice, inspired by the mujeres and femmes who raised them.

They take on politics, race, gender and culture to imagine new possibilities and new worlds.

Sebastian is non-binary and they often talk about what that means in the Latinx community and how to translate non-gendered language in Spanish.

In their first full-length Spanish episode, they discuss the role the Latinx community plays in anti-black racism.