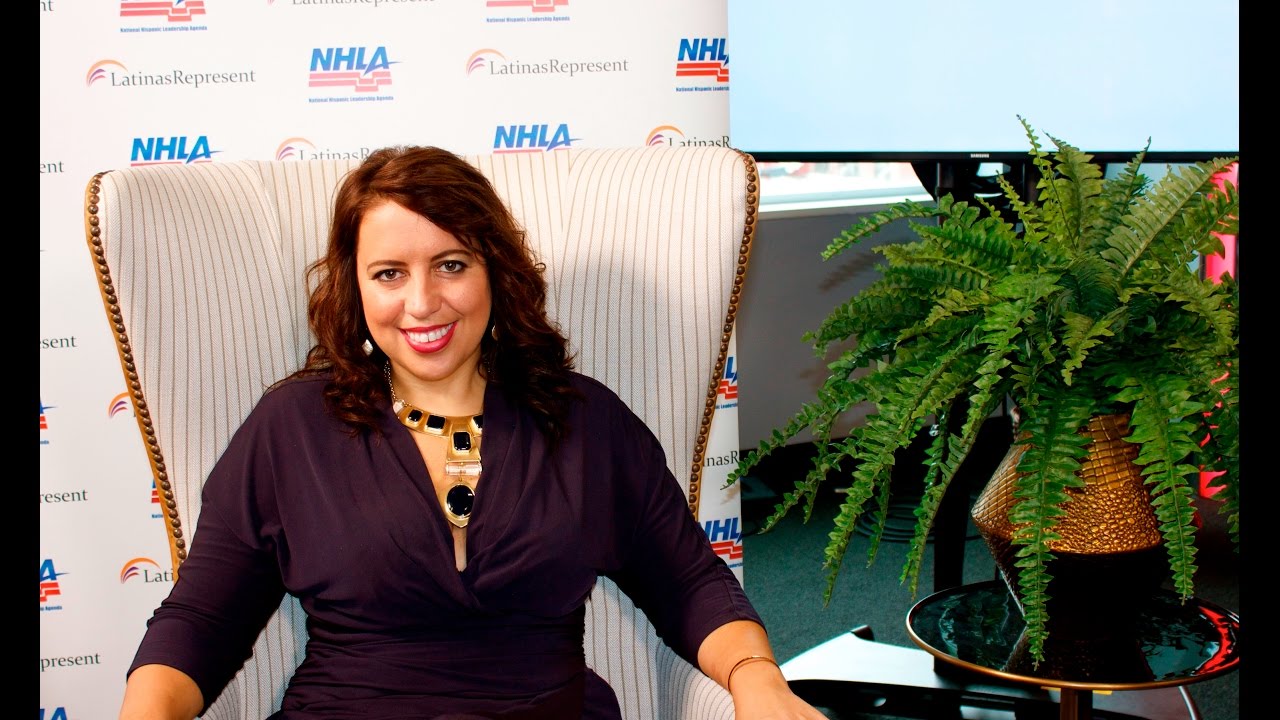 Identity issues: Latino lawyer accused of lying about her origins

To talk about identity is quite complex, and it's entering a difficult territory. There are many elements that define us as a person. But if we are talking about our origins, the search for identity is related to our ethnic and cultural roots, language, etc.

This week, Natasha Lycia Ora Bannan, a well-known lawyer and standard-bearer for the Lartinx community in the United States, explained that her biological background has nothing to do with Latin America.

Of Italian, Jewish and Russian descent and with parents born in the United States, the lawyer has identified herself as a Puerto Rican woman from New York. She explains that her strong emotional bond with Puerto Rico comes from her 'adoptive' family. Bannan grew up with her stepfather's family and it is with them that she bases her character and identity.

For those interested in learning more about my story, here is an updated version of my post from 5 yrs ago:

To feel admiration, respect and "a unique bond" with a particular culture, despite not being a descendant or sharing that cultural heritage, is not the same as being part of that culture.

Lately, there's been news that involves problems or 'confusion' about the identity for some public figures. A week ago, there was the case of Hilaria Baldwin, who had to explain her origins after it was exposed in social media that she was born in Boston and not in Spain, as she said.

It also happened in the academic world with the cases of Jessica Krug and Rachel Dolezal in recent years. The two white women were recognized in the academic community as being of Afro-descendant, and built their careers from that position.

In each case, the "identity" with which these women present themselves functioned as a tool to their personal benefit. And although the path to finding one's origins is never easy, nor is it determined only by the country in which one is born, it must be recognized that as a white woman, Bannan is taking opportunities that are meant for Latina women.

While the Latinx community is already underrepresented in a lot of areas, her participation from her position as a white woman does not contribute to the paradigm change towards inclusion and real representation of the community.