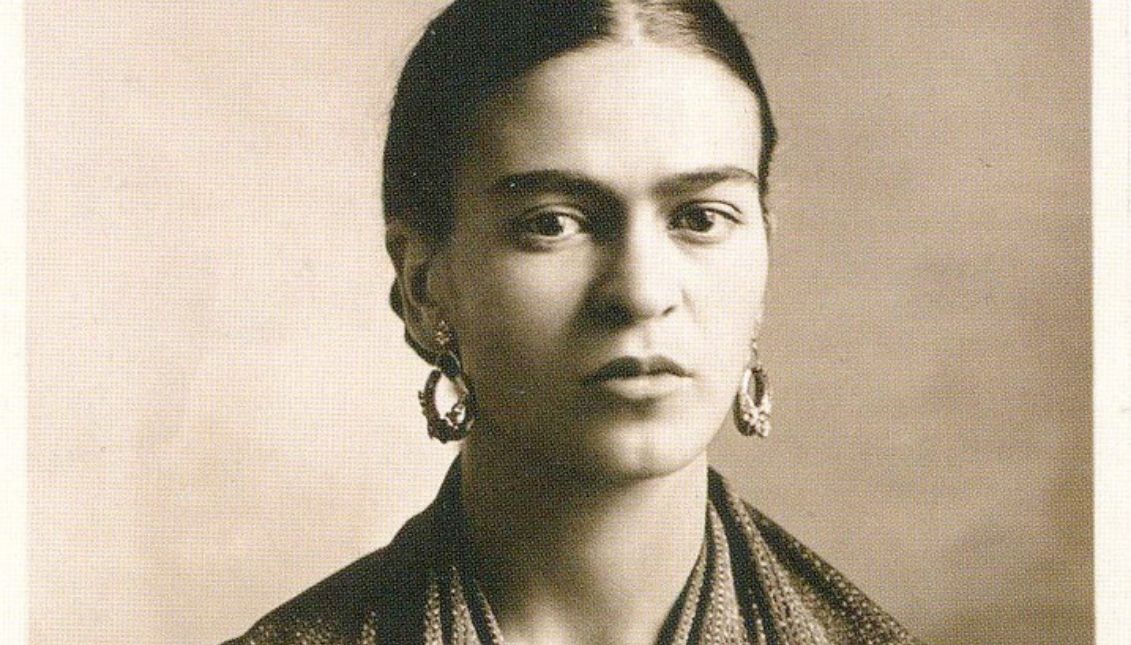 Mexican artist Frida Kahlo was an icon of her time and remains so today. Photo: Flickr

Five curiosities about Frida Kahlo and her work, 'Diego and I'

Frida's work has always been characterized for having the essence of the artist, and her most recent record-setting painting is no exception.

Mexican artist Frida Kahlo's painting Diego and I sold on Tuesday, Nov. 16 for nearly $35 million at Sotheby's auction house in New York. The work is a self-portrait of the Mexican painter with her partner Diego, with whom she had a stormy relationship for decades.
The price of the work is the highest ever achieved at auction for a Latin American work of art. The buyer has been identified as Eduardo F. Cosantini, founder of a museum in Argentina, according to The New York Times.
Here are some curious facts about Kahlo, Diego and the work:
Frida's style
Frida Kahlo is known for applying a popular style to her surrealist self-portraits, many of which she was forced to paint while lying in bed after suffering debilitating back injuries from a bus accident at age 18.
In 1929, she married Rivera and the couple joined a sophisticated circle of intellectuals in Mexico and beyond.
The painting was a gift
The work Diego and I was painted as a gift for her New York artist friend, Florence Arquin, and her husband, Sam Williams.
Dated 1949, the painting is signed in Frida's own handwriting: "Florence and Sam with Frida's love. Mexico, June 1949.″
The overall size of the work is a tiny 30 by 22 centimeters, which is smaller than a regular grade school folder.
The symbol of her torment
This work symbolizes the tormented relationship between Kahlo and Diego Rivera, who appears drawn on the forehead of the Mexican woman and who in turn has a third eye — an element with which she tries to represent the continuous presence of her husband in her mind.
Despite their continuous infidelities, Frida idolized her husband and admired him as a painter, as he was her teacher and mentor.
The work will be exhibited publicly again
Costantini, new owner of the work and founder of Malba, said the work will be able to be appreciated by the public next year.
"Of course it is going to be exhibited at Malba and it will surely be in 2022,″ he said in a telephone interview with Infobae.
Before its purchase, the painting had remained for 30 years in a private collection in Texas. It was exhibited for the last time in 1998.
The most sought-after female artist
With the sale of her painting for exactly $34.9 million, Frida displaced her husband from the podium as the most expensive Latin American artist ($10 million in 2018 for her painting The Rivals) and is placed not only as the Latin American artist with the most expensive painting sold, but also as the only woman.
TAGS
Log in | Register
00:00 / 00:00
Ads destiny link