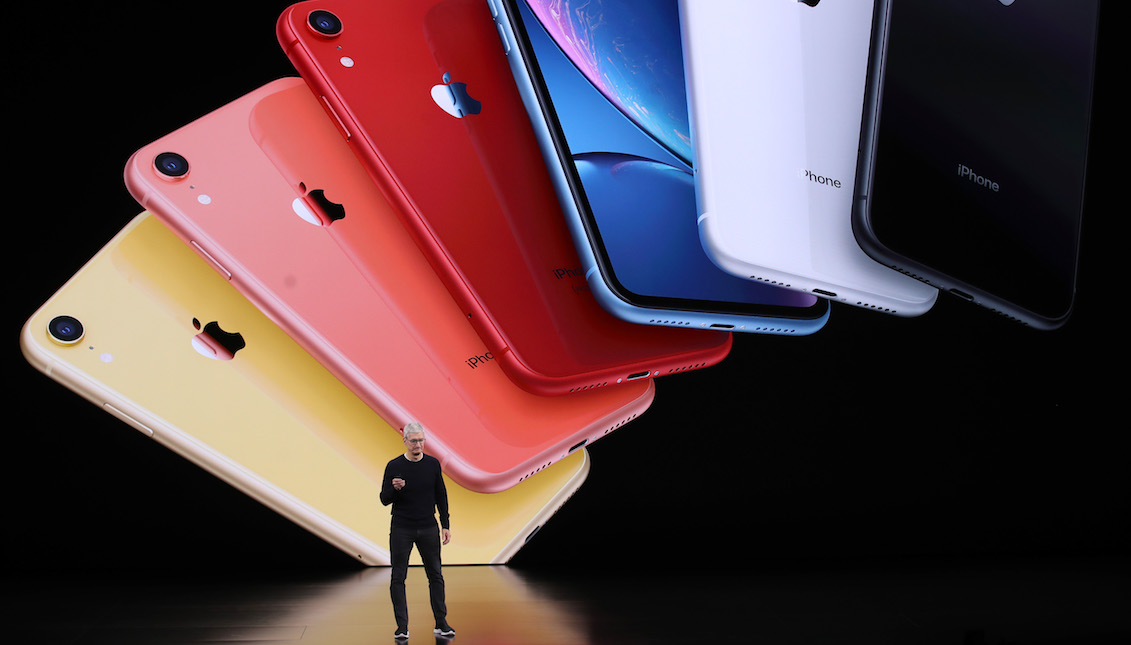 Apple sides with China and against protesters in Hong Kong

Apple removes an application used by protesters in Hong Kong following pressure from the Chinese government.

Apple's complex relationship with China has gone viral this week.

Only one day after Chinese state media criticized the company for allowing the HKmap app to be in the App Store, the crowdsourcing map application has finally been removed.

The withdrawal of the application has lifted the thick veil and has shown the American company’s ways of pleasing the Chinese political regime.

The application, which shares information about the location of the protests and police activity in Hong Kong, was criticized by Chinese media such as China Daily -owned by the Chinese Communist Party - for allowing protesters in Hong Kong to commit violent acts.

The Chinese media also added that the American company should think about the consequences of a “reckless decision,” a statement that could be read like a commercial threat.

The creators of HKmap, however, say there is no evidence that the app has been used to attack the police or threaten public safety. They also added that other geolocation applications such as Waze - which use crowdsourcing information to help users avoid surveillance cameras and police - are still allowed in the App Store.

Critics say Apple's decision to remove the application is just another example of economic manipulation where the company is forced to agree with an influential country.

Two years ago, Apple removed all VPN apps from its App Store in China and recently removed the Taiwan flag emoji from the iOS keyboards in Hong Kong - a move that many argue was designed to appease Apple's third-largest market.

After the withdrawal of the app, Tim Cook, CEO of Apple wrote in an internal letter: "We believe that this decision better protects our users."

According to Reuters, Cook said that Apple bases its decision on information from the Hong Kong police and Apple users. These sources claimed that the app was used to "maliciously, violently and individually attack agents and victimize other individuals and property where there were no police officers present."

That type of behavior would violate App Store guidelines that prohibit personal injury.

“It is no secret that technology can be used for good or for bad. This case is no different," Cook wrote.

Many say the app doesn’t show the location of individual agents, and it can’t be used to attack law enforcement like Apple’s CEO described. Others say there is no evidence that the app has been used to threaten the police or public safety and that other applications such as Waze are still in the App Store.

Although Cook probably hoped to clarify Apple's decisions and calm the ongoing controversy, many people and Hong Kong activists are still upset with the big tech’s decision.