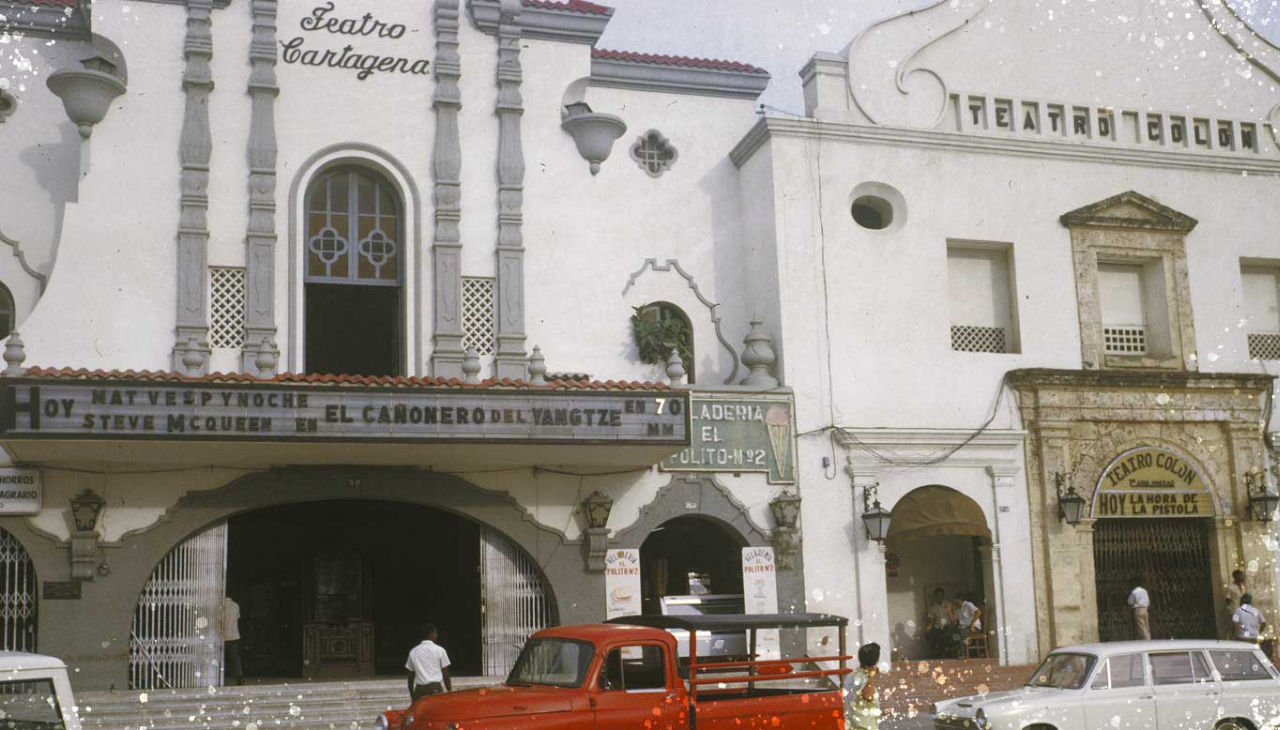 The Cartagena Theater, from cinema to luxury hotel

The Cartagena Theater will become a renowned luxury hotel after being the most emblematic cinema in the city.

Historically, Cartagena has been a city surrounded by the arts. Musicians, painters, writers and playwrights have been born in the 'Corralito de Piedra' to take their talent to the world.

One of the great spaces of the seventh art in the city was the renowned Cartagena Theater, a place that was born in 1941 to be the most modern and luxurious movie theater in the city. During its younger years, the theater also became the perfect place to hold all kinds of parties, celebrations and even the coronation of Miss Colombia.

The Cartagena Theater had a capacity to hold 1,400 people, one of the largest seating capacities in the country. At the time it was also recognized as the highest-grossing movie theater in Colombia because the citizens found not only a place to be entertained, but also socialize.

The Cartagena Theater was erected over the Church of the First Order where, according to Spanish historian Enrique Marco Dorta, the remains of Don Blas de Lezo were buried. This emblematic place consisted of a semicircular wooden colonial structure with ornaments similar to the circus theater of La Serrezuela, a site that currently functions as an exclusive shopping center.

'Phantom of the Opera' says goodbye to Broadway
October 6th, 2022
Bar in Cartagena among the 10 best in the world
October 5th, 2022
Henry Silva, eternal Hollywood villain, has died
September 18th, 2022

What will happen to the Theater?

In 2014, a Special Architectural Management and Protection Plan was drawn up, approved that same year by the Ministry of Culture to guarantee the protection, conservation and sustainability of the group of properties comprising the Cartagena Club, the San Francisco Cloister and its area of influence.

Two years after the plan was drawn up, the Institute of Heritage and Culture of Cartagena approved it, and then the Santo Domingo group bought Club Cartagena in front of Centenario Park and the land owned by Cine Colombia to build the Four Seasons Hotel.

"The delay to start firmly with the work is because they want to ensure strict compliance with regulations, permits, licenses and other technical and morphological studies that are required to these national monuments for their intervention," a source close to the project told Colombian newspaper El Espectador in 2017.

The project that will turn the iconic Cartagena Theater into an exclusive five-star hotel is being developed by San Francisco Investment de Valorem S.A., a holding company that groups most of the Santo Domingo family's investments.