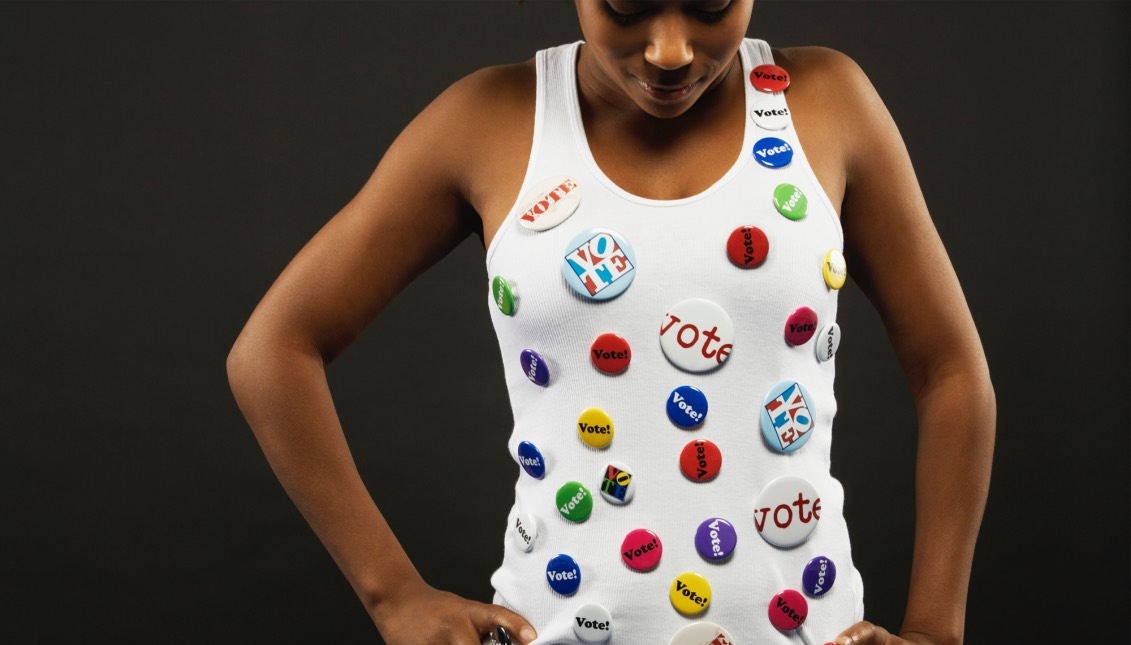 For people of color, a less-than-inspiring choice between presidential candidates 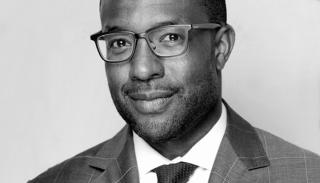 For decades, the Democratic Party in America has taken for granted that people of color will overwhelmingly be their base of support and that has proven mostly to be true. Ever since the Civil Rights Era when the ‘Dixiecrats’, the Democrats of the South broke away from the party because of the party’s attempts to allow basic rights to Black people, African Americans have been the most consistent voting bloc for the party.

After 50 years since the passing of the Civil Rights Act Black folks have lived through several generations of voting strictly Democratic oftentimes passed down as a birthright requirement. To be fair, from Nixon to Reagan to two Bush presidencies, the Republican Party has done very little if at all to attract minorities. The Republican Party led war on drugs started in the 80s has decimated Black communities across the country. An over reliance on mandatory sentencing and “three-strikes” rules have disproportionately affected minorities. People of color make up 30 percent of the population of the United States but account for 60 percent of the prison population.

When you account for disparities in representation in the criminal justice system, access to genuine reentry upon release and voter disenfranchisement for those with arrest and conviction records it is a systemic construct to deny and restrict people of color their most basic rights.

As we march on towards the seeming inevitable remaining choice of Hillary Clinton and Donald Trump for the nominations of their respective parties to become the next president of the United States the question most people of color want answered is which candidate most likely will speak for them and the issues of their communities. Which candidate is for me? Which candidate has a proven track record of advocating and fighting for the best interests of minorities. The choices are less than inspiring.

In our most honest moment we’ll all ask “how?” How in the world did we get stuck with these two choices? On one side you have a flamboyant, xenophobic who preys on our worst fears about immigration and racism and on the other side an opportunistic career politician that no matter how hard she tries can’t shake being identified as unlikeable and untrustworthy. How is it, in what is supposed to be a post-racial America that we don’t have a candidate in either party that represents the best interests of black and brown people in this country? And more importantly, what will people of color do on election day this November?

I think the unfortunate reality is that most of us will sit this one out. Of the many disadvantages people of color face is the ability, availability and resources to improve their situations through civic and voter engagement. When faced with the choice of going to work which can make an immediate difference vs voting which theoretically should make a difference but often does not, chosing the former makes a lot more sense. This isn’t an argument in defense of not voting. It is a realistic acceptance of how difficult it is to get disenfranchised people engaged in the very system that should be a method to upward mobility and improved situations. What argument can be realistic made that either Hillary Clinton or Donald Trump would provide for that? I think we know the answer on that for Trump. It remains to be seen if Clinton’s shaky history will be enough to inspire minorities to turn out at the polls.