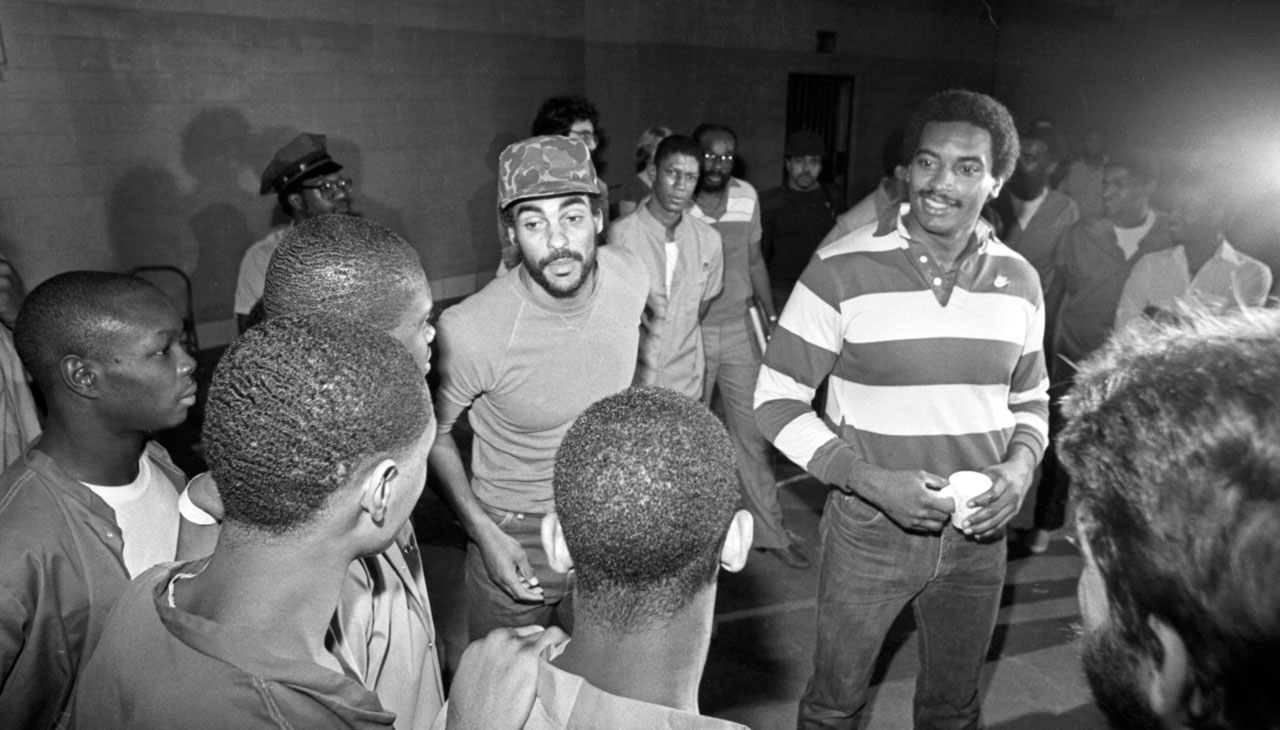 What Happened at Holmesburg | OP-ED

The apology from Philadelphia comes way too late, and it should be Penn that offers the real apology.

Last week, Philadelphia issued an apology that many have been waiting on for more than 50 years. The apology addressed the human experiments that were carried out by the University of Pennsylvania between the 1950s and 1970s on the predominantly Black population at Holmesburg Prison in the city’s Northeast.

For more than 20 years, the inmates at Holmesburg represented test subjects for a number of experimental pharmaceuticals, viruses, fungus, asbestos and dioxin — a component of Agent Orange, which ravaged generations after its use in the Vietnam War.

I first learned about what happened at Holmesburg Prison during my first journalism internship in 2018 when I sat in on an interview with Allen Hornblum, the writer behind Acres of Skin, the first book to ever lay bare what happened at the prison.

It tracks the more than 20 years that Penn dermatologist Albert Kligman used the prison’s predominantly Black population to test and observe a number of experimental dermatological treatments and diseases.

The book’s title is even a reference to what Kligman reportedly said upon first entering the prison in the 1950s, when the experiments began.

“All I saw before me were acres of skin,” he said. “It was like a farmer seeing a fertile field for the first time.”

That statement itself says all it needs to about the kind of person Kligman was.

When Hornblum first arrived at Holmesburg in the 1970s to lead an adult literacy program, he noticed an unusually high number of inmates covered in gauze pads and medical dressing. Upon deeper inspection, he learned the details of Kligman’s and the University of Pennsylvania’s dermatological experiments that were carried out over the previous two decades.

During the interview I got to observe back in 2018, Hornblum told me and my editor at the time who was conducting the interview that the whole experience of going to Holmesburg was “shocking.”

“If there’s anything I want to stress to you is my frustration that — and I won’t say it happens all the time, but very frequently when I give a talk at a university, medical school, or doctors forum — somebody gets up and applauds my effort and wants to thank me for being the only one to recognize the problem. It flatters me, but it also irks me because the real question is: why did so many people for years, in fact, decades, observe it, be involved with it, and never think it was problematic?” Hornblum said.

I choose to take that viewpoint when thinking about what happened at Holmesburg to countless inmates over decades. The city’s apology is just a single band-aid on a gash that cuts down to the bone.

But it’s not just the city that needs to be held accountable.

It took the University of Pennsylvania until Aug. 21, 2021 — more than 70 years after Kligman first stepped foot in Holmesburg — fto finally take steps to sunset its lectureship in his name and change the name of the professorship that bore his name.

The University also announced a new effort to offer more opportunities and recruit more students from the surrounding community into its dermatology department, but it’s all minimal to the damage Kligman waged over decades.

To achieve a real solution, they should listen to the more than 200 that signed a petition in 2021 to pay reparations to Kligman’s surviving victims. That request unsurprisingly remains unanswered.