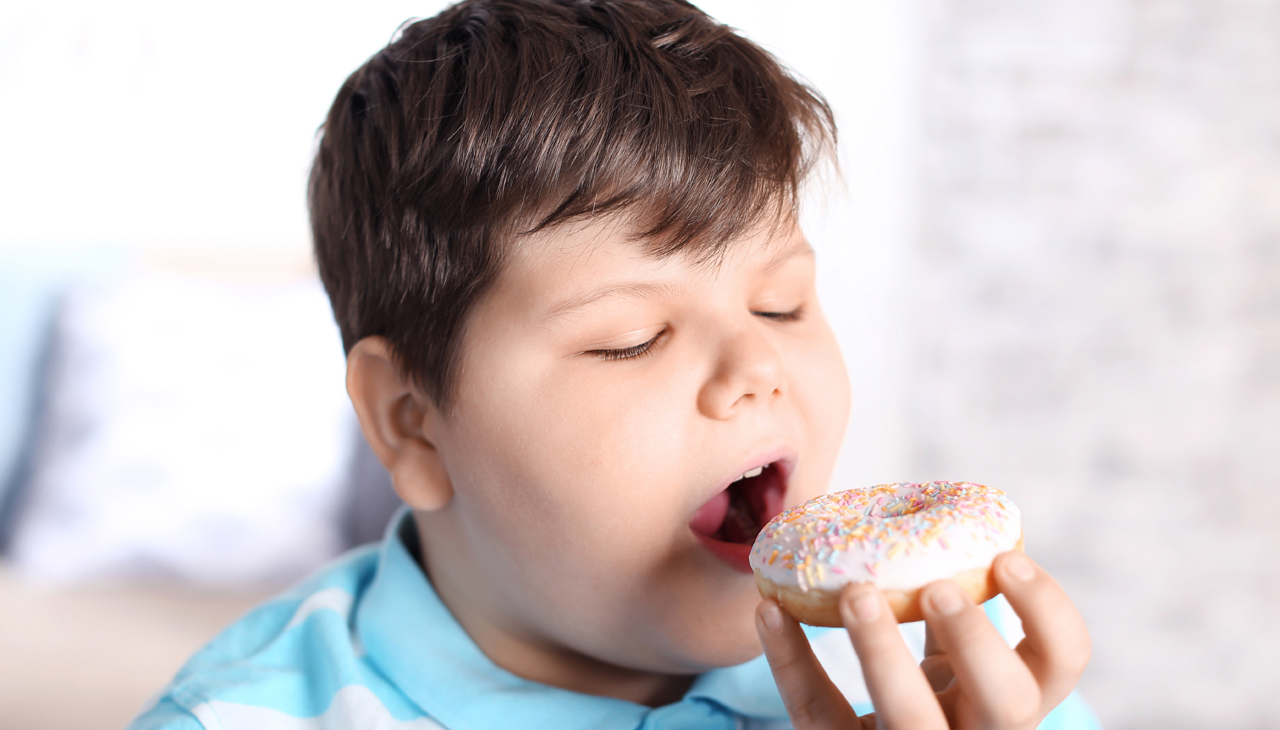 Last February, in this space, it was indicated that in 2021 about 100,000 people died of diabetes in the United States, a country with something like 34 million diabetics and 100 million obese people, of which 16 million are children and 34 million are Hispanic adults.

These figures remain on paper and do not foster effective actions. This is, at first glance, one of the conclusions of a recent study on obesity in children in the United States, published in July in the journal Pediatrics, of the American Academy of Pediatrics. But these sorts of studies go unnoticed in the media agenda due to political scandals, election season, the war in Ukraine, inflation....

“Changes in the incidence of childhood obesity” was developed, among others, by Drs. Solveig Argeseanu Cunningham and Shakia T. Hardy. Cunningham, an associate professor of global health and epidemiology at Emory University in Atlanta, said recently that she expected a decline in the incidence of obesity compared to other times, but it didn’t. Compared with a study 12 years ago, children now experience obesity earlier and at higher levels.

The main conclusion of Cunningham’s research and her colleagues’ states that “The incidence of childhood obesity was higher, occurred at younger ages and was more severe than 12 years earlier; therefore, it is possible that more young people are now at risk of suffering health consequences associated with the early onset of obesity”.

In light of that, Dr. Cunningham said that “the new findings suggest that efforts aimed at getting children to move more and make healthier food choices are not working as well as hoped”. The American Academy of Pediatrics has stressed primary prevention of obesity in children.

In many countries people have taken drastic measures to curb the consumption of sugary drinks and ultra-processed foods. There are even restrictions on advertising and their sale in schools is prohibited.

In a consumer.healthday.com article, Michelle Toussaint, psychologist at the National Center for Weight and Wellness in Washington, is quoted as warning about the implications of the research findings, considering the period of the COVID-19 pandemic was evaluated: “Some data suggested that childhood obesity rates were beginning to stabilize. Unfortunately, this study, among others, refutes that hopeful belief, and things may have gotten even worse”.

What she is saying is that if children were at home all the time, more control over their food was expected. Thereon, one of the conclusions of the research points out that social inequalities are increasingly having an impact on obesity.

Doing something about it and its impact on public health is the challenge.