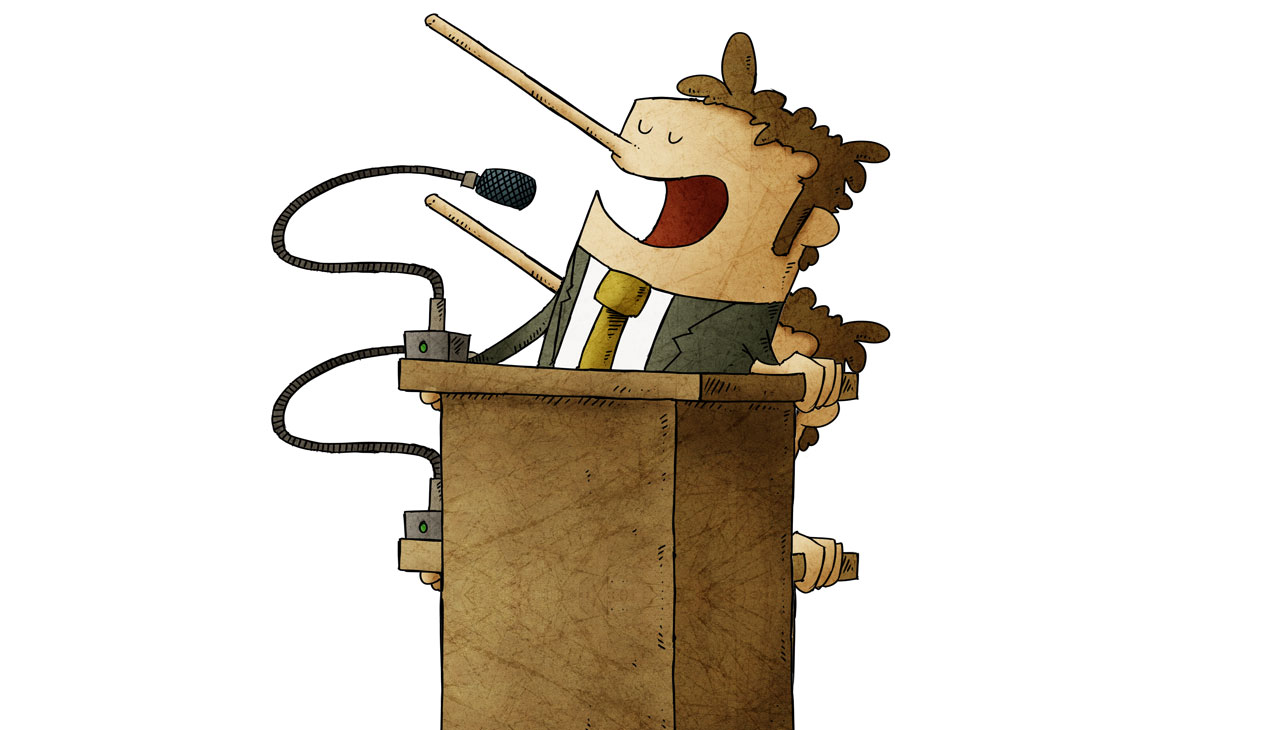 Lies as a Political Strategy | OP-ED

In Chile, the rejection of the new Constitution won. Its promoters used false messages to attract voters. Nothing new.

The purpose is to win at any cost, regardless of lying. That seems to be the maxim of political sectors, most of them right wing, who fear losing their economic privileges and management of the State.

This is what has just happened in Chile, this Sunday, in the Plebiscite to approve or reject the new Constitution. A progressive text, at the height of these times in which more rights and multicultural societies are recognized. More than 60 percent of the votes were to stop the option of the new institutional path of the South American country.

What did the new Constitution contemplate? To break with the past of Augusto Pinochet’s dictatorship, which sold the idea of economic welfare, which turned out to be true for a few, the same ones who do not want to lose their privileges. Those who oppose that health, education and pensions cease to be managed by the market and the private sector that they dominate. Those who do not accept the recognition of the different indigenous nations, a special justice for them, gender parity and equality and the right to abortion.

The campaign was surrounded by lies and attacks on change. They lied when they said that the Government will take away the money people have in their pension funds and that they will not be able to own their own homes. They used the same strategy that has been used in Colombia in the last decade to put obstacles to peace and change: to say that they will lose money and property.

But they also used the story that Chile would become like the Venezuela of these times. The same discourse of the right wing all over the continent, from Miami to Argentina. They are clinging to power and cannot allow the countries to change according to the demands of the new times. They are reluctant to recognize more spaces for women, in all areas. Let her be the one to decide whether or not to keep the pregnancy.

They oppose measures against climate change, ignore it and promote deforestation and attacks on leaders and communities that protect the environment. They resist, as in Colombia, taxes on sugary drinks and ultra-processed foodstuffs, which affect health, with the lie that they affect the economy of small traders.

It happens in Chile, in Brazil, in Bolivia, in Colombia, in the United States. Brexit was even the result of the lies of the British right wing that deceived voters into voting to leave the European Union. And today they are regretting it.

Regarding the change of the Constitution in Chile, it will now depend on the negotiation capacity of President Boric to achieve that the fundamental, of which he has just lost the battle at the ballot box, remains. It is to negotiate with those who used blackmail and the ‘anything goes’ slogan as a political weapon.

The next scenario is Brazil, which is preparing for the presidential elections on October 2nd, in the midst of a marked political division between the extreme right of Jair Bolsonaro, ideologically close to Donald Trump, and the left of Lula. It is clear that the dictatorship of lies marks Bolsonaro’s strategy, a fierce enemy of human rights and the environment.

Finally, we cannot ignore the role of the media, accomplices to a large extent in this panorama of deception, of course because those who do not want there to be a change in favor of the majorities are their owners or have a direct financial relationship with them. At least it happens in Colombia, Argentina and Chile.