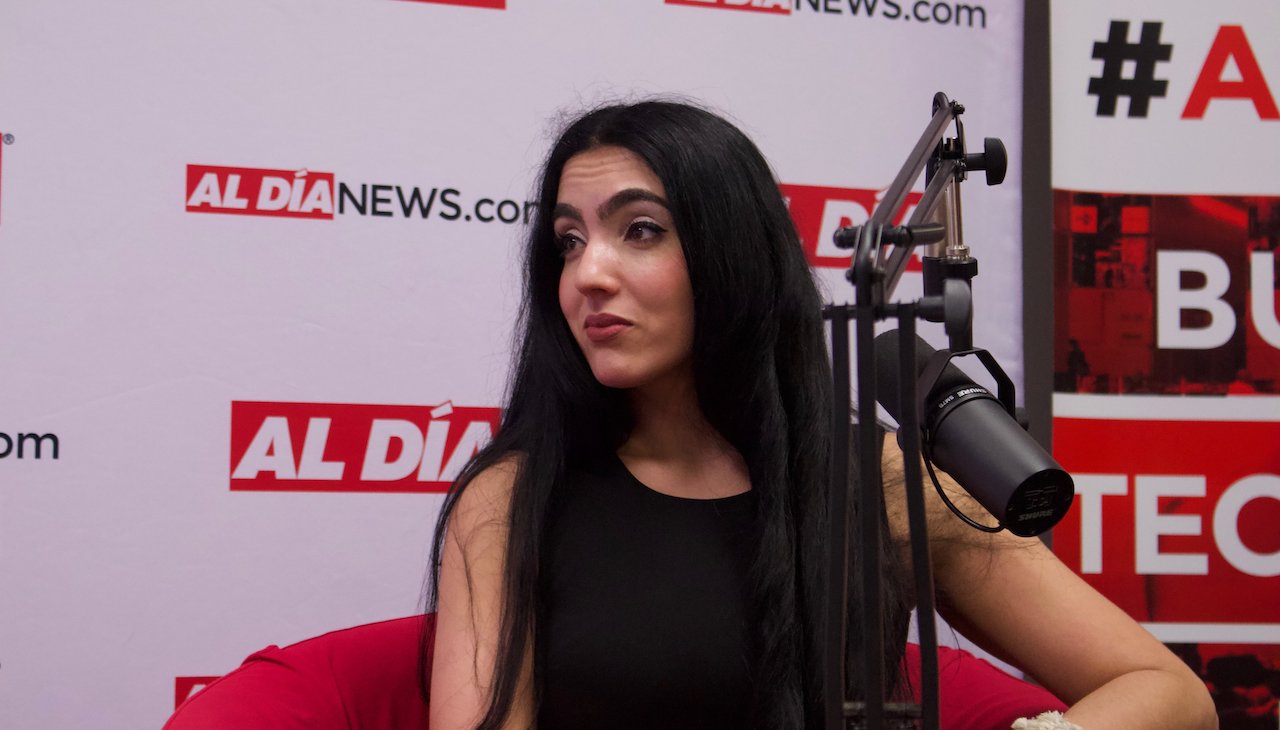 Gisele Fetterman took the podium to talk about her husband's victory in the PA Senate primary on May 17, 2022. Photo: Emily Neil/AL DÍA News.

When John Fetterman needed her most, Gisele was there

The Second Lady of Pennsylvania is as much a part of the political image of the Lieutenant Governor as the man himself. Tuesday night showed that.

Pennsylvania Lieutenant Governor John Fetterman was announced an early winner on the night of May 17, 2022. In his second crack to be elected as one of Pennsylvania’s two U.S. senators in the nation’s capital, Fetterman advanced to the general election for the first time after being dumped out in the primary during his 2016 run.

But while it was a major victory in a field that included candidates like U.S. Rep. Conor Lamb and PA State Rep. Malcolm Kenyatta, Fetterman wasn’t at his victory party in Pittsburgh to give a rousing speech to supporters.

It wasn’t by choice, the now-Democratic nominee for Senate was in a Lancaster hospital after suffering a stroke while on the campaign trail on Friday, May 13.

In his place at the podium in Pittsburgh was the Second Lady of Pennsylvania, and his wife, Gisele Barreto Fetterman.

When speaking to the crowd, she struck the similar humorous tone she always takes with her husband on Twitter. It’s one that endeared the two to the nation amid the 2020 election season between frequent appearances on CNN and MSNBC.

“Now you may have noticed, I am not John Fetterman,” Gisele opened, garnering a roar of laughter from the crowd.

She went on to talk about her husband’s campaign, which she’s been a part of the whole way, and the issues most near and dear to his heart. They include things like preserving Roe v. Wade, raising the minimum wage, protecting unions, legalizing marijuana, fighting climate change, and eliminating the filibuster, which is a relatively new issue in a check of his Twitter feed, and more.

That’s her husband, who is now the man of the moment for the Democratic Party in Pennsylvania alongside Gubernatorial candidate Josh Shapiro, but Gisele is now also the woman of the moment in the state. And it goes beyond appearing on his behalf at a victory party, for interviews on national television, or even accepting a congratulatory call from President Joe Biden as John slept post-surgery.

She’s always been that.

Beyond talking about her husband, Gisele dove into her own story as a once-undocumented immigrant who’s risen to be the Second Lady of Pennsylvania. It’s the same story she told Pennsylvanians on Twitter when she first assumed the post in January 2019, and one AL DÍA has heard many times.

“I came here when I was just a kid. I was a DREAMer,” she told the crowd on Tuesday night. “And when our son August heard that, he asked me: ‘Mommy, what did you dream about?’”

She dreamt about him, but also the American Dream she’s lived since moving to the U.S. from Brazil when she was seven.

“I found love, a wonderful family, and a place I am proud to raise my children,” she said. “John and I want to make sure that everyone in Pennsylvania can find the American Dream here too.”

She didn’t just say ‘John’ because there’s all the room in the world for Gisele too as both, together, continue living their American dream on the nation’s biggest political stages.