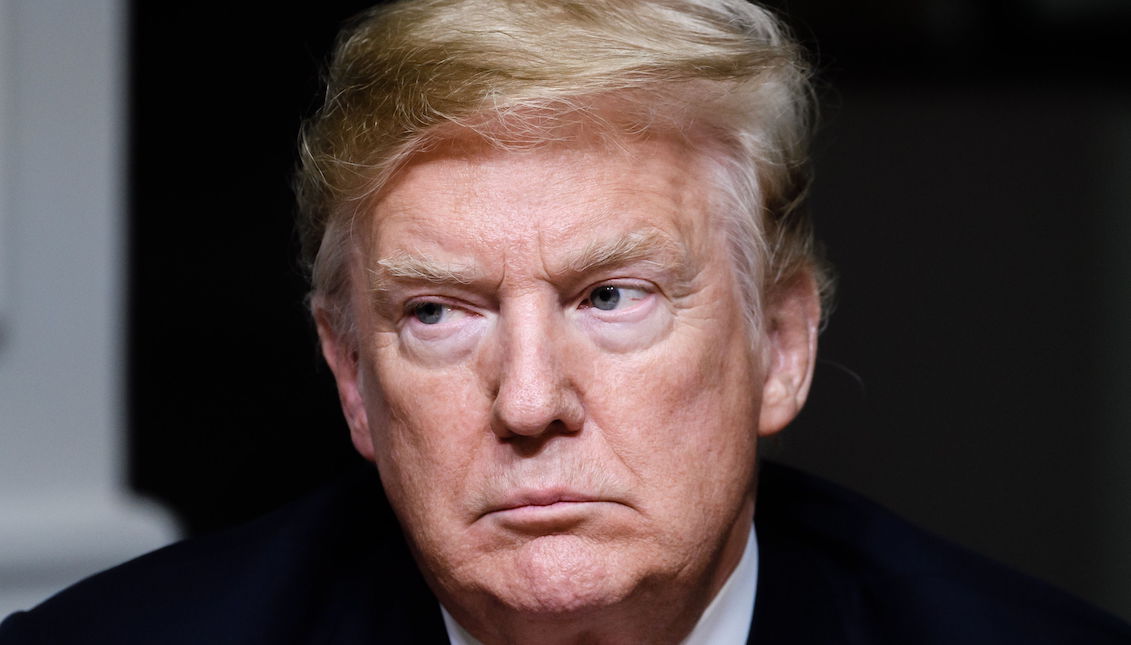 President Donald J. Trump participates in the second session of work on "economic growth and the future of work" the G7 Summit in Charlevoix, Canada, on June 8, 2018. EFE/EPA/CLEMENS BILAN

Despite the attention given to the imposition of tariffs on steel and aluminum at the annual G7 convention in Quebec, there are other sections of the document…

This past weekend will be remembered as the moment in which Donald Trump cut ties with many of the most developed countries in the world.

During the annual summit of the G7, or Group of Seven, the bone of contention was the recent imposition of tariffs on imports of steel and aluminum by the U.S. government, forcing international allies to close ranks in front of President Donald Trump during the event.

According to the presidential argument, it was the statements made by Canadian Prime Minister Justin Trudeau to the media that caused Trump to instruct U.S. representatives not to sign the traditional document that is issued after each meeting called the Communique, which summarizes the guidelines to be followed by each of the participating countries.

Trudeau ratified before the press that he would impose sanctions on the United States for its fees as a measure of retaliation, saying "I have made it very clear to the president that this is not something we relish doing, but it is something that we absolutely will do."

Considering that in the section "Investing in Growth that Works for Everyone" the countries agreed to underline "the crucial role of a rules-based international trading system and continue to fight protectionism," committing to "modernize the World Trade Organization to make it fairer as soon as possible,” and reducing "tariff barriers, non-tariff barriers and subsidies," then Trudeau's statements could be interpreted as contradictory or even" treacherous," as White House economic adviser Larry Kudlow described them.

But is this enough to refuse to sign the document?

Here we present other sections of the Communique that may have been sufficient reason for Trump to discard it completely.

The G7 agreed to the implementation of new measures to ensure "the eradication of human trafficking, forced labor, child labor and any other type of slavery, including modern slavery."

The new anti-immigrant measures promoted by Attorney General Jeff Sessions to separate families and leave children in the custody of the Health and Human Services Department have been considered by the United Nations as a violation of international law, something that the U.S. government has ignored.

Likewise, it was that same department that lost track of 1,475 undocumented children located with guardians after being apprehended entering the country without the company of an adult.

After having advocated for the Moscow government before, during and after the G7 summit - bypassing the Kremlin's actions that led to its exclusion from the group - Trump refused to sign the statement that urges Russia to "cease its destabilizing behavior to undermine democratic systems and its support for the Syrian regime.” The document also requires Moscow to "live up to its international obligations, as well as its responsibilities as a permanent member of the UN Security Council.”

The group of countries insisted on the rejection of Russia's behavior against the sovereignty of Ukraine, maintaining its positions in favor of restrictive sanctions.

About Israel and Palestine

The G7 has been an important representative for peace between the Palestinian and Israeli people, advocating talks to reach a peaceful settlement between the two communities.

It was President Trump's decision to move the U.S. embassy to Jerusalem that has raised the tone of the violence within the territory with his gesture considered a ratification of a biased legitimacy towards Israel and the displacement of the Palestinian people.

"We remain concerned about the Israeli-Palestinian conflict, especially in the light of recent events," reads the statement that Trump declined to sign. "We support the resumption without delay of substantive peace talks (...) aimed at achieving a negotiated solution that ensures the peace and security for both parties."

This is an easy one.

Since the beginning of his presidential campaign, Donald Trump has denied the importance of climate change, even suggesting that it's an "invention of the Chinese to undermine the competitiveness of American manufacturing."

Before assuming the presidency, he even hinted that "climate change is a very expensive type of tax," and subsequently, on June 1, 2017, he formally withdrew the United States from the Paris Climate Agreement.

Despite their differences on the matter, in paragraph 26 of the G7 Communique, the United States pledged to "ongoing action to strengthen the world’s collective energy security," "promote economic growth in a matter that improves the health of the world’s oceans and environment," and "increase public-private investment in energy infrastructure,” something that the president didn’t sign into action in the end.

On gender equality and women's empowerment

Donald Trump's presidency has been tainted by the feminist revolt against his misogynistic behavior and by a wave of female candidates who have run during midterm elections in response to the mistreatment of his presidential opponent, Hillary Clinton, and the evidence of his questionable relationship with women.

After his relationship with former adult film actress, Stormy Daniels, and the release of recorded audio in which he claimed that he could do what he wanted with women, it is no secret to anyone that the president is not exactly a fan of gender equality.

The G7 agreement commits to "continue working to remove barriers in women's participation and their decision in social, economic and political spheres," as well as reducing the wage gap and ending violence against women.