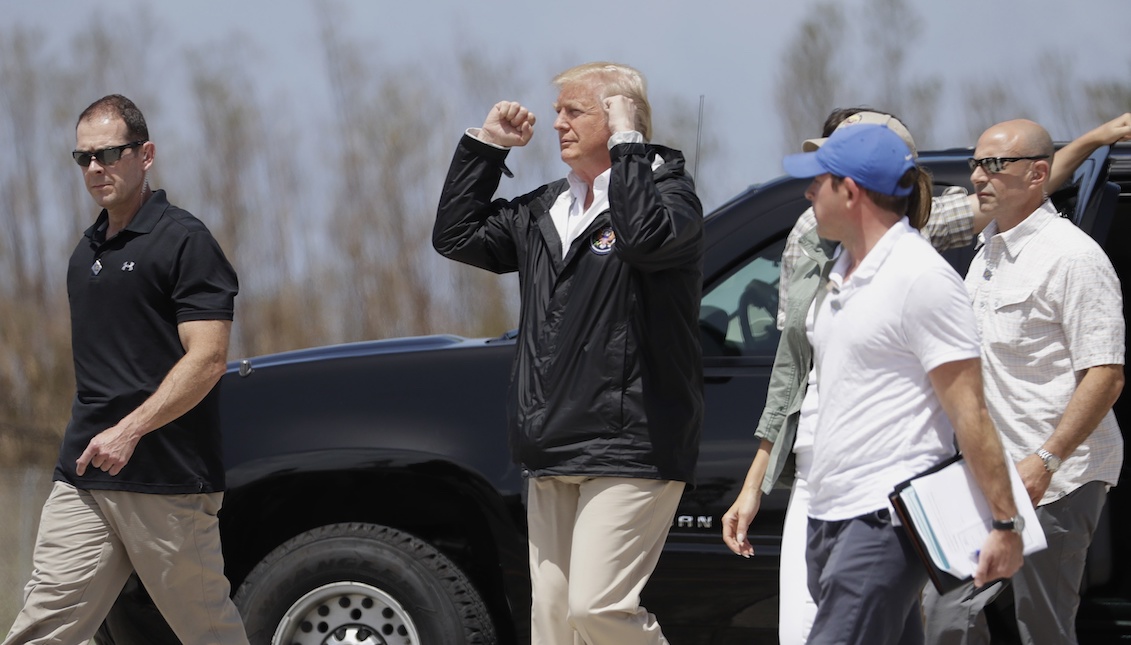 Racism has an important role in the history of this Administration.

Not only because the current president decided to inaugurate his campaign with nefarious statements against Mexican immigrants, but because of his perennial flirtation with white nationalism, and the war against political correctness.

Just a few days ago, the representative of Iowa, Steve King, said flatly that "there was nothing offensive in white nationalism," and intended to reverse the discourse of racism in a country where segregation is still latent.

Only this week, and on the floor of the House of Representatives, a "return to Puerto Rico" was heard on the mouth of the Republican representative Jason T. Smith against the Democrat Tony Cárdenas who was waiting his turn to speak, echoing the effect that the Donald Trump phenomenon has had in the country.

It would seem that anything other than the heterosexual white man archetype has lost its right and place in the eyes of staunch republicanism.

And if any doubt remains, the resignation of deputy secretary of the Department of Housing and Urban Development (HUD), Pam Patenaude, of the agency this week was the definitive proof of the government's obliviousness of people of color in the country.

According to the Washington Post, Patenaude made the decision to leave the position after "disagreements with other members of the Trump administration over housing policy and the White House's attempt to block disaster recovery money for Puerto Rico."

Although Patenaude argued "personal reasons," sources within the agency claimed that the weight of the decisions had been heavier than her willingness to serve in the Department.

Since last fall, the secretary expressed concern over the administration's decisions regarding Puerto Rico after the president "wrongly" outraged by misunderstanding that the island was "using emergency money to pay off its debt."

According to the Post, Trump told John Kelly and Mick Mulvaney at the time that he "didn’t want a single dollar to go to Puerto Rico," and preferred "more money for Texas and Florida."

The president's position is indicative of several things at the same time: he not only gets carried away by erroneous assumptions without double-checking the facts, but he is an agent who makes decisions based on archaic prejudices.

It’s no secret to anyone his antipathy for the Hispanic community, but the ignorance of Puerto Ricans as American citizens is much more aggravating.

The passage of Hurricane Maria over the Island demonstrated this government’s failure when dealing with emergencies, evidenced by the lack of resources, administrative ineptitude, and the omission of real figures that demonstrated the seriousness of the matter.

The departure of Patenaude - considered by many as one of the last links of competence in the administration and, according to Vanity Fair "one of the few people who really cared about the fact that Puerto Rico is U.S. territory" - is the last indication that serving the country and Donald Trump at the same time is virtually impossible.