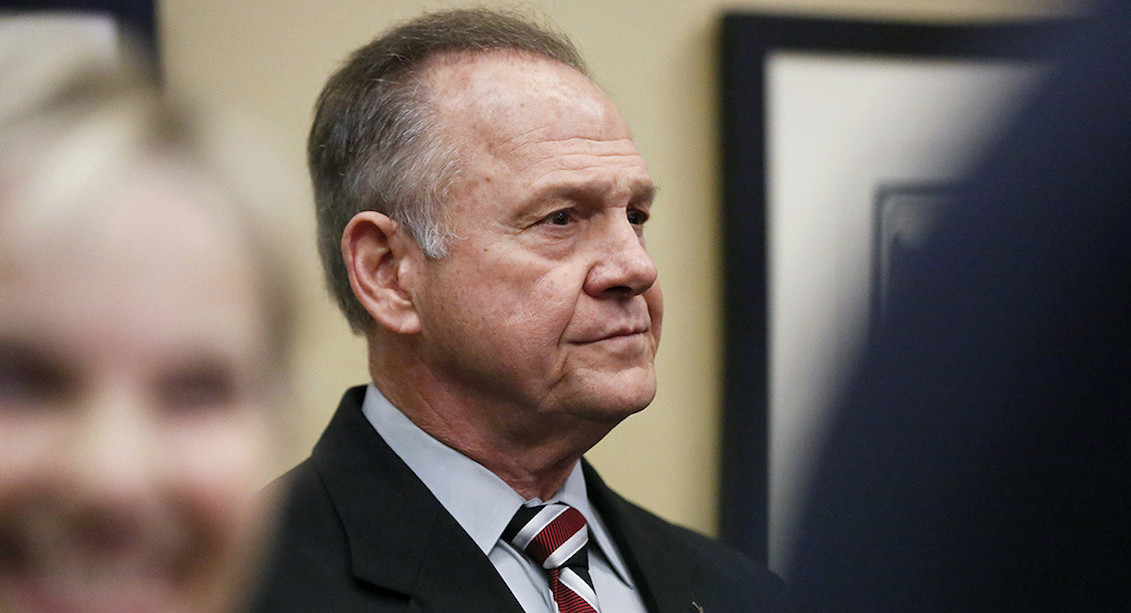 Republican candidate for the Senate for the State of Alabama, Roy Moore. Source: Politico

As long as keeping the votes, the White House is willing to endorse Roy Moore

One of President Trump's leading spokespersons has endorsed by omission the controversial Senate candidate for the state of Alabama, Roy Moore.

Sometimes affirmations come disguised as omissions. Such was the case of the statements of President Trump's adviser, Kellyanne Conway, in an interview with Fox & Friends, in which, although she didn’t say, "vote for Roy,” she didn’t say otherwise.

The spokeswoman decided to beat around the bush when answering questions about the Senate candidate who is the subject of multiple accusations of inappropriate sexual behavior with underage girls.

Conway preferred to attack Moore’s Democratic opponent, Doug Jones, whom she described as a "doctrinaire liberal" who doesn’t represent his fellow citizens. When asked if the White House would be supporting Roy Moore's candidacy, Conway again responded with evasive and contrary claims, showing that President Trump needs the votes in the Senate and that Jones would be too liberal for the position, becoming a stumbling block for the Republican projects, according to the Washington Post.

While several members of the Republican party have insisted that Moore should “step aside” from the race, the White House has not made clear its position, although press secretary Sarah Huckabee Sanders insisted that the president believes that we cannot allow a mere allegation — in this case, one from many years ago — to destroy a person's life.”

And it is that in politics, not to criticize openly is to implicitly endorse.

While Moore insists on denying the accusations and discrediting the allegations against him- calling it a democratic political tangle - the Republican Party is caught between the "ought to be" of American morality and the president’s legislative needs.