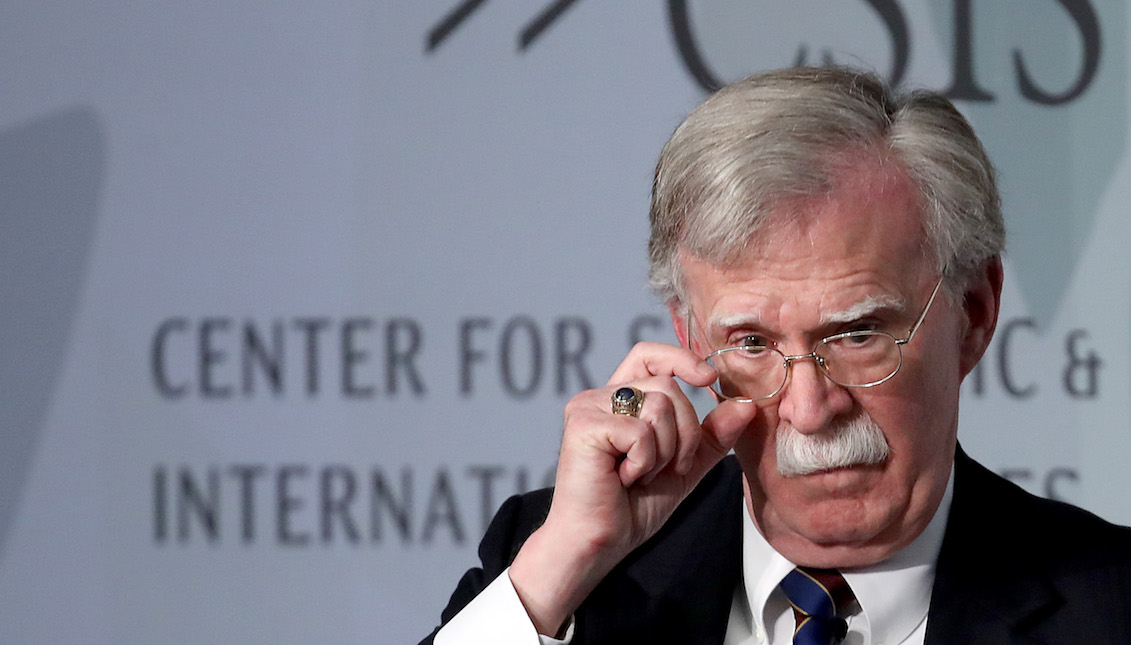 The Problem with Bolton’s Book

A draft book by President Trump's former National Security Advisor is the latest evidence on the Ukraine issue.

Since President Donald Trump's impeachment in the Senate, there has been no shortage of evidence.

However, Republican political tribalism seems to insist on ruling out any solid facts no matter how transparent they may be.

A new document obtained by the New York Times shows how, on top of everything else we already know, former National Security Advisor to the Trump administration, John Bolton, was an eyewitness to the Ukraine affair.

According to a draft of the book that Bolton intends to publish with his account of his experience in the administration, Trump reportedly told him in August that he "wanted to continue to freeze $391 million" in congressionally authorized aid to Ukraine in its fight against Russia, "until officials there helped with investigations into Democrats.”

This is further evidence of the existence of a quid pro quo, that is, a bribe mechanism in exchange for a personal favor, within the third presidential impeachment in the country's history, contradicting the defense of Trump and his lawyers that the president would have blocked the aid because of doubts about alleged corruption in Ukraine.

The document goes a little further and recounts how Secretary of State Mike Pompeo privately acknowledged that there was “no basis to claims by the president’s lawyer Rudolph W. Giuliani that the ambassador to Ukraine was corrupt and believed Mr. Giuliani may have been acting on behalf of other clients.”

The revelation of Bolton's book is critical to the process of removing the president from office, especially when the Senate has not yet decided whether to call witnesses to the process or not, with the former advisor being a key piece of evidence that continues to emerge on a daily basis.

Last week, Giuliani's former partner, Lev Parnas, delivered through his lawyer a one-hour recording of a private dinner with President Trump on April 30, 2018, where a strategy was already being discussed with Ukraine, according to ABC News.

On the audio, Parnas can be heard saying: “The biggest problem there, I think where we need to start is we gotta get rid of the ambassador,” referring to Marie Yovanovitch, who was fired from her post in the Embassy, a seat she had been holding since the Reagan administration.

These two new pieces of evidence completely dismantle, like everything gathered by the House of Representatives, the argument of the president, his lawyers and his defenders about his innocence in the face of accusations of abuse of power.

However, in the face of the Republican radicalism, we have seen during the days of the Senate impeachment, we might anticipate that no evidence will be sufficient for Republicans to put the country first.